LeToya Luckett LOSES Acting Role For ‘Our Kind of People’ After Bragging About It On IG!

LeToya Luckett seems to have lost an acting role, right after bragging about it on Instagram. She was supposed to star in the new Fox drama Our Kind of People.

Early last month, Deadline announced actress and singer-songwriter LeToya Luckett is set as a lead opposite Yaya DaCosta and Morris Chestnut in Fox drama series Our Kind of People. 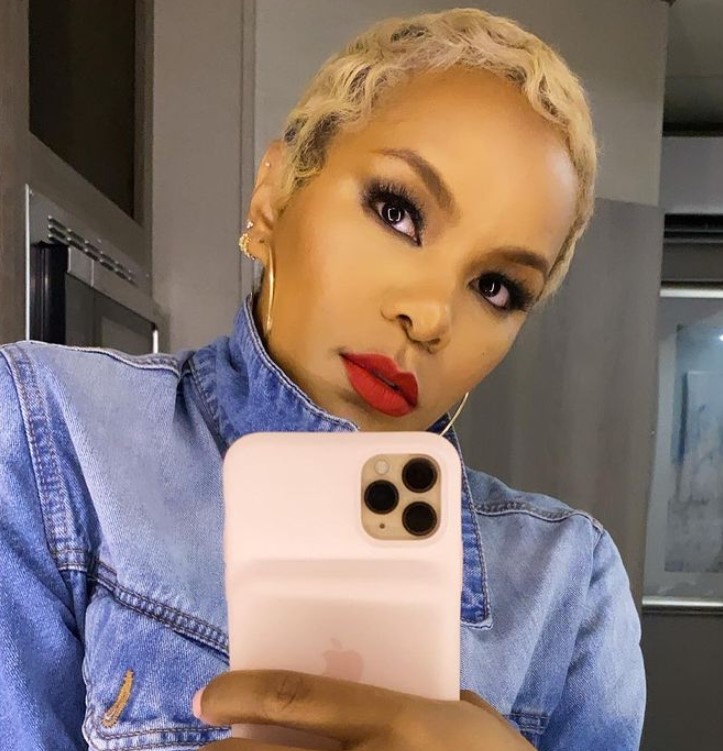 Following the announcement, LeToya shared her excitement about the role: “This is the very moment I got the call from my agent @aprilamking that I’d been casted in “Our Kind of People”. “The joy in this moment wasn’t just about getting the role. It was about Me finally getting a “WIN” over negative thinking.” 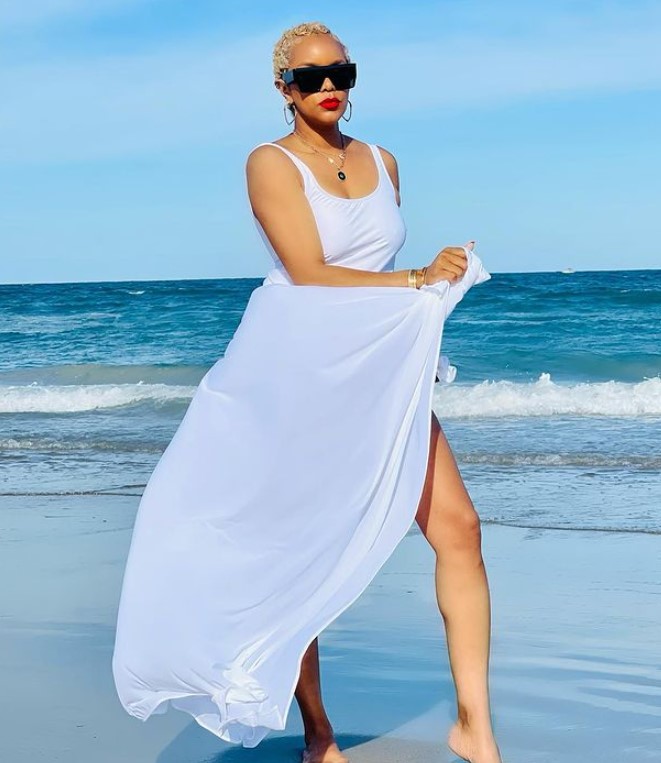 She seemed over the moon.

LeToya added: “It was me FINALLY giving it over to God. It was about letting go & boom here comes the breakthrough. It’s easy to say “have faith” or “Gods gonna work it out” but baayyyyby! I literally went from what’s next to receiving this wonderful call while filming a movie ( hence my wardrobe) to how are we gonna work the schedule out 🤔 when God moves…he MOVES. 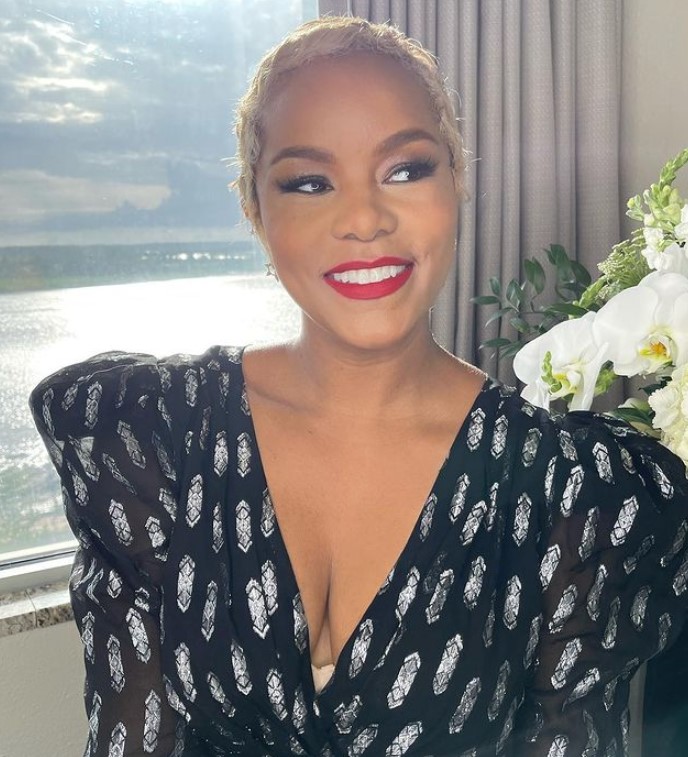 Unfortunately, it looks like it’s not going to work out.

Now Deadline announced Nadine Ellis will play her original role as Leah Franklin-Dupont, replacing LeToya Luckett who had been originally cast in the role. They reported: “the decision was made following the table read on the project as the character is being tweaked.” 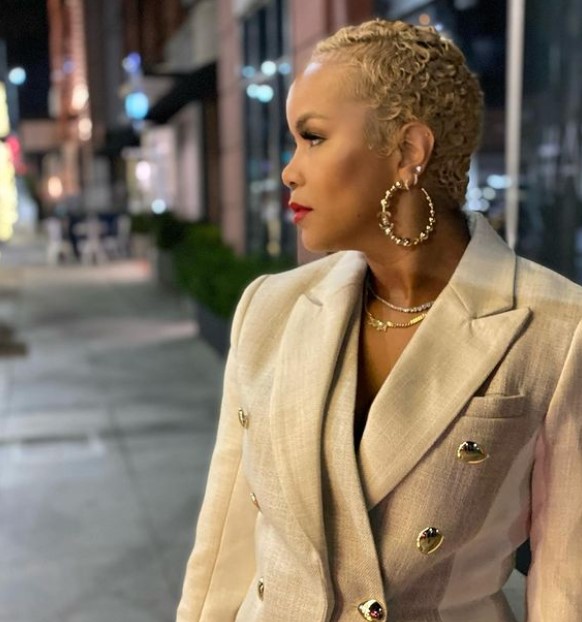