If you are an 80’s or 90’s kid, then you probably remember the famous girl in the music video Ice Cream by Raekwon member of hip hop group Wu-Tang Clan.

Well, fans dug her up on social media after 27 years, and are pleasantly surprised to see that she’s still a stunning woman.

‘Ice Cream’ was probably one of the most listened to hip hop track of the 90’s and the its video was even better. Among a bunch of beautiful models, a young Black woman named Tasha was featured in the music video. Tasha gained a lot of popularity after getting featured in the video but she didn’t really continue her modeling/acting career.

Instead, the young lady went on to become an eyewear designer after graduating from college.

Some devoted fans found Tasha on social media recently and could not believe how amazing she still looks after ALL THESE YEARS. 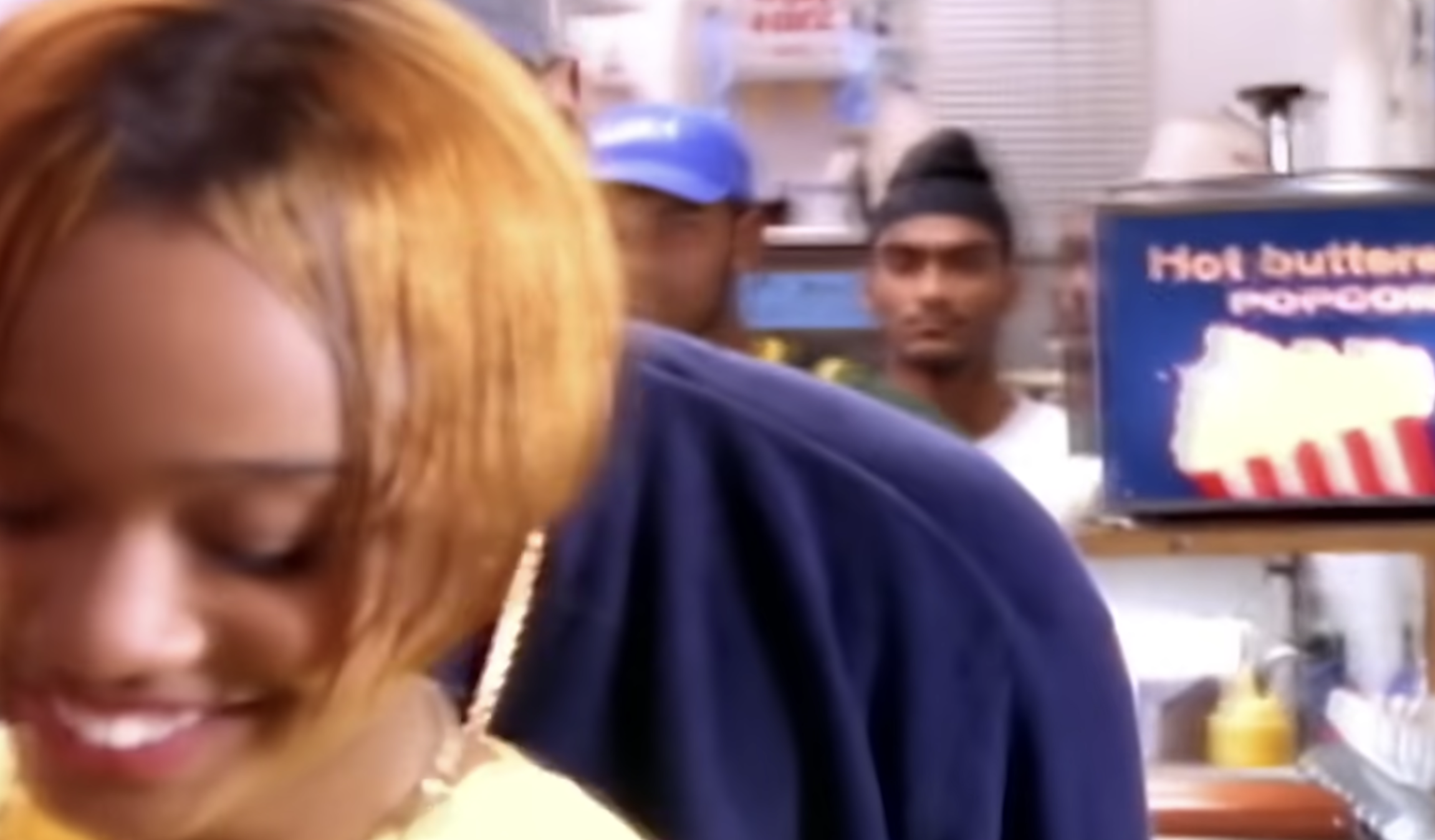 In the 1995 video, Tasha was only 19 with a tom-boyish look. But the former model is now a very different looking mother, settled in Atlanta.

Fans have been sharing before and after photos of Tasha and are amazed at how well she has maintained herself.

Here’s what she used to look like 27 years ago: 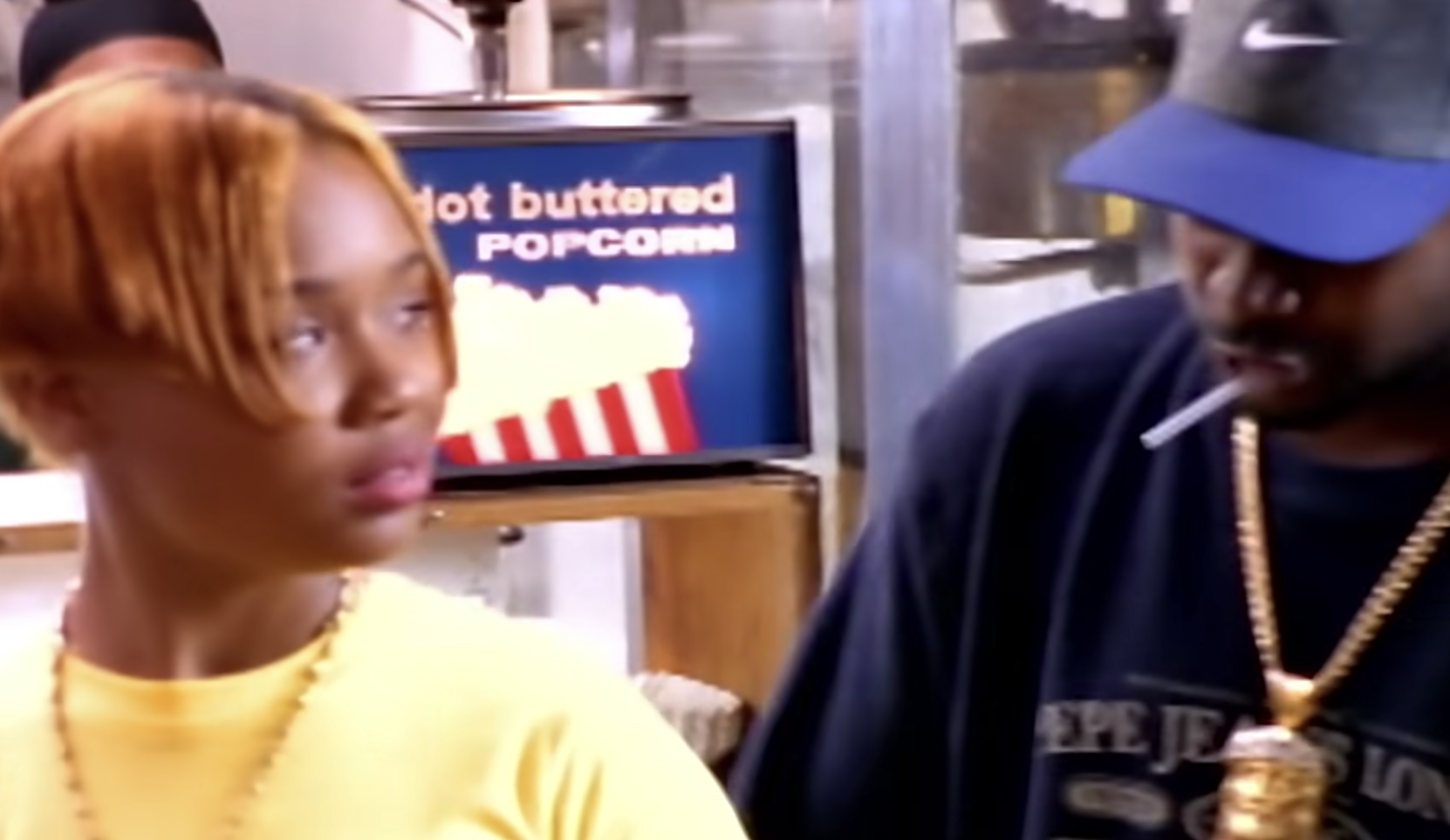 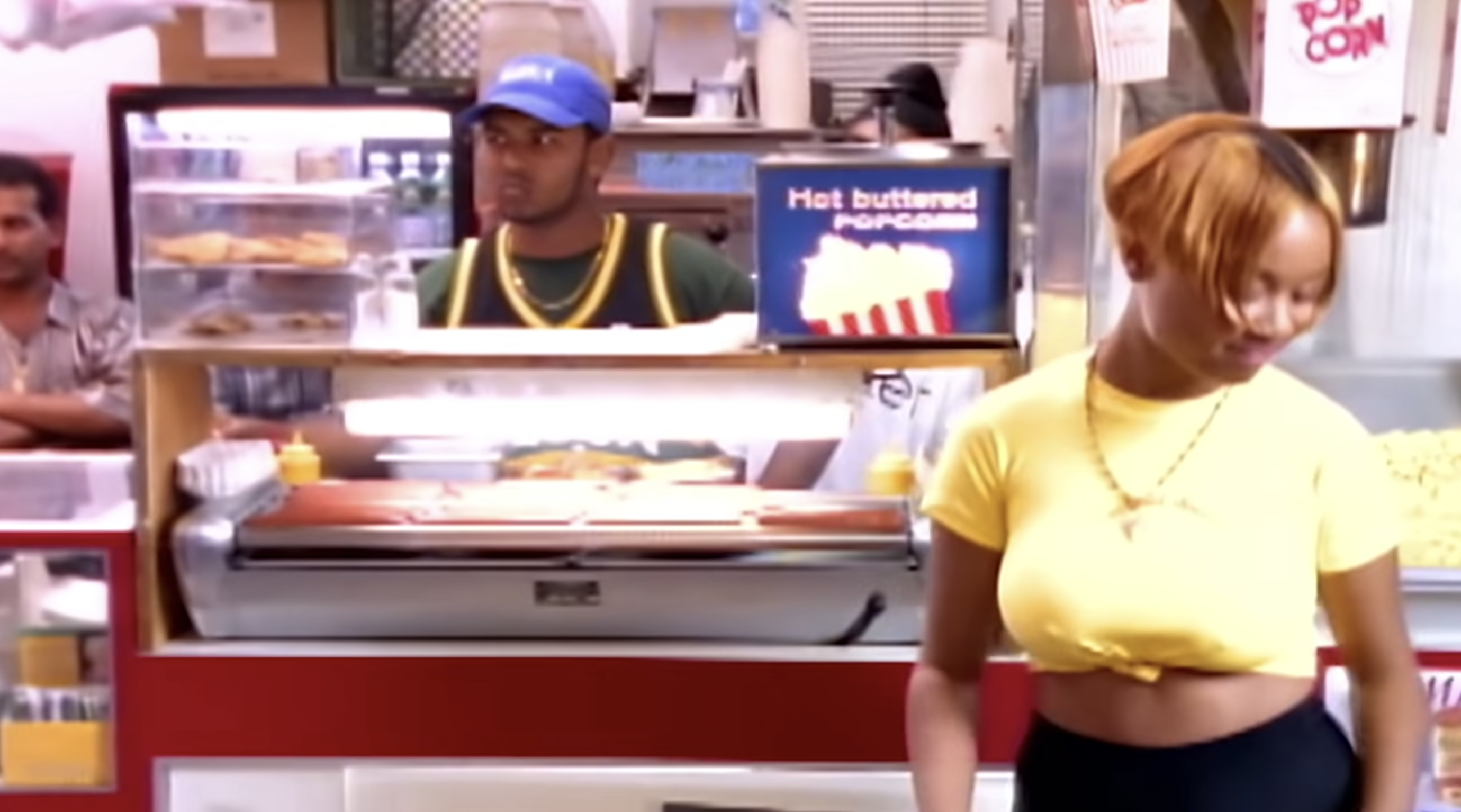 And here are latest photos of Tasha: