The two walked out of a restaurant hold hands and looked very much like a couple! Naturally, the internet is going crazy since the pair’s photos LEAKED.

TV personality Ray J, who has appeared on Wendy Williams’ talk show previously, appeared to have taken Wendy on a lunch date over the weekend.

The two walked close to each other while arm in arm and looked really happy together. 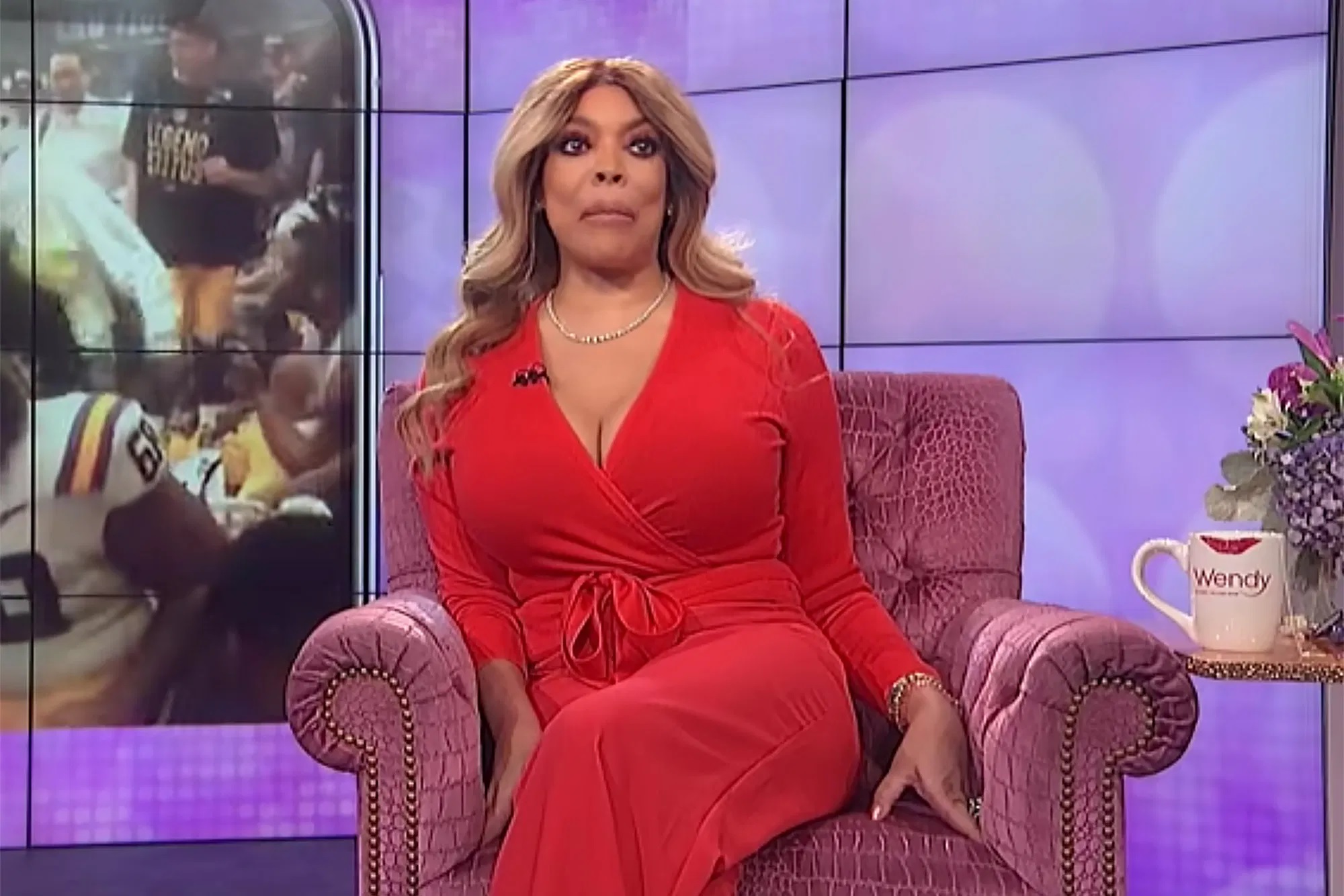 As soon as the duo’s photos LEAKED on the internet, fans went crazy and started speculating that the two may have started dating!

But it also seems a bit weird, because Ray J is still married to Princess Love. He even talked about his marriage troubles when he appeared on Wendy Williams’ show. 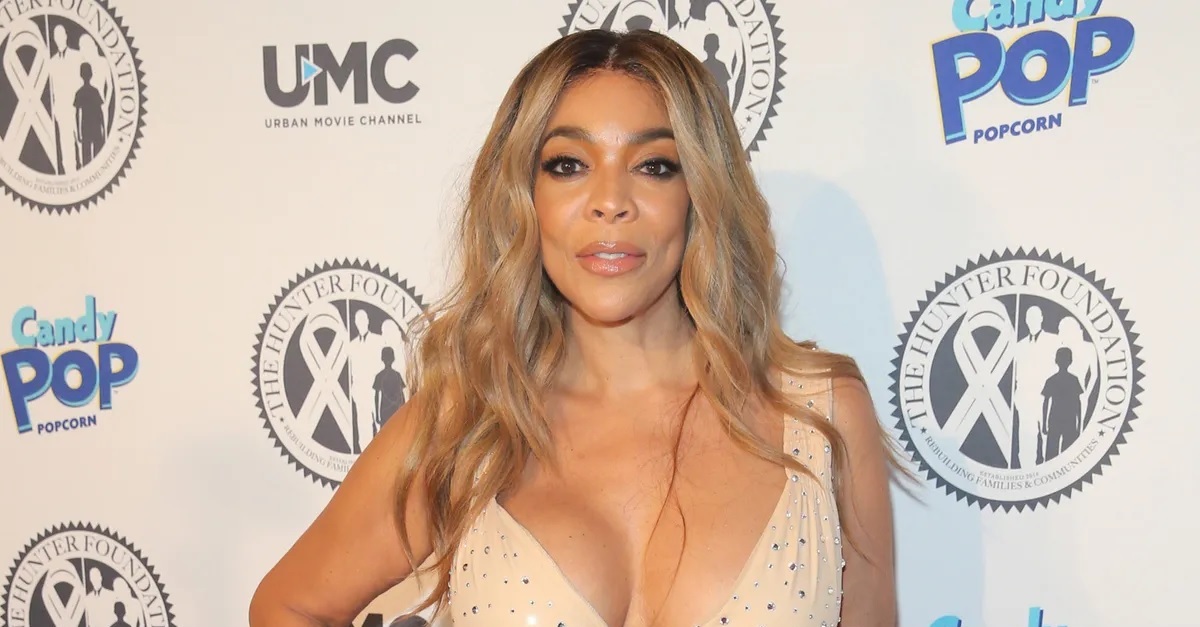 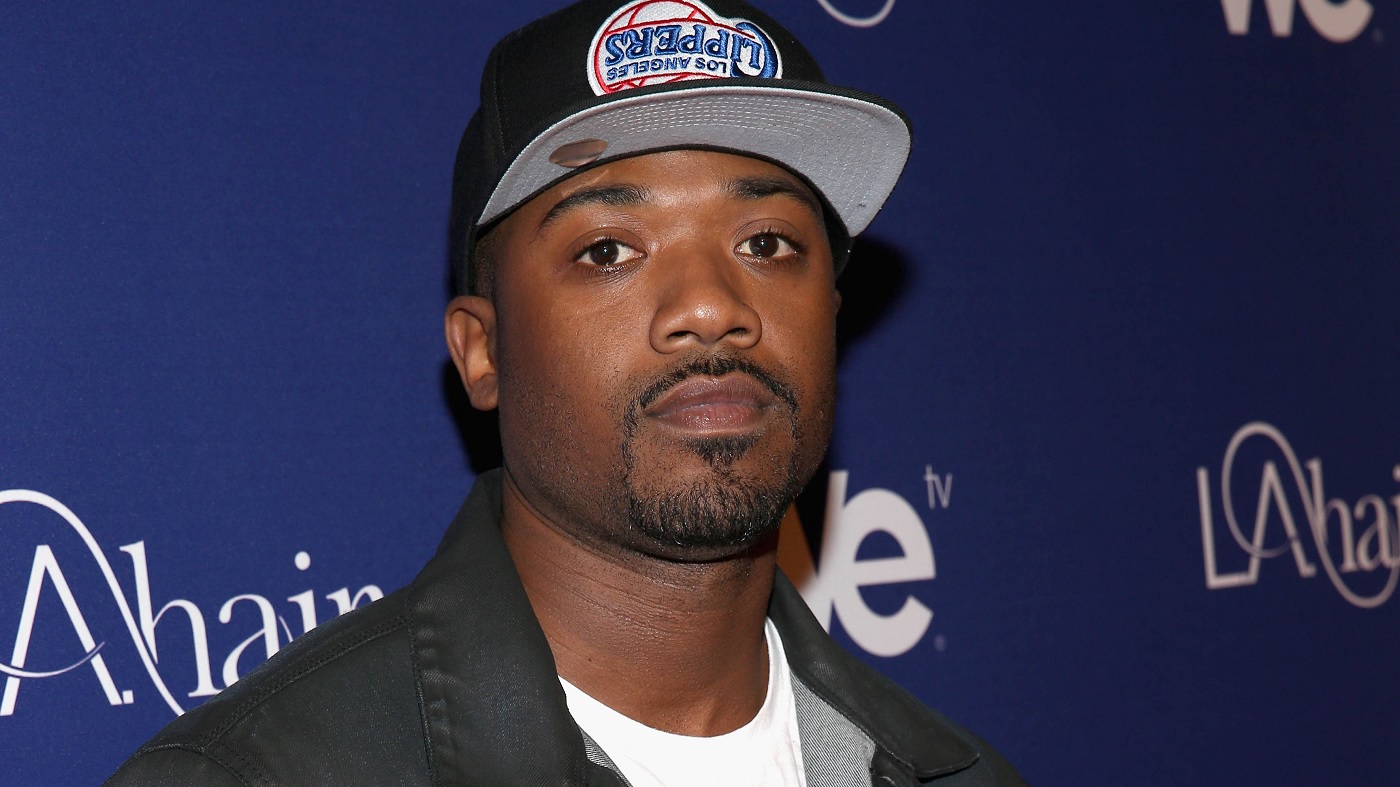 Wendy shared a selfie of herself with Ray from her lunch date and quickly put an end to the rumors.

Wendy said that Ray took her out for brunch and she is close to his family. She even said that “he’s like a brother to her”. Ouch!!!! Wonder what Ray must be thinkin’.

“Guess who’s treating me to brunch? He’s very cute & very married. I’m close to his family & he is my little brother,” Wendy wrote.

Here are pictures of the pair. 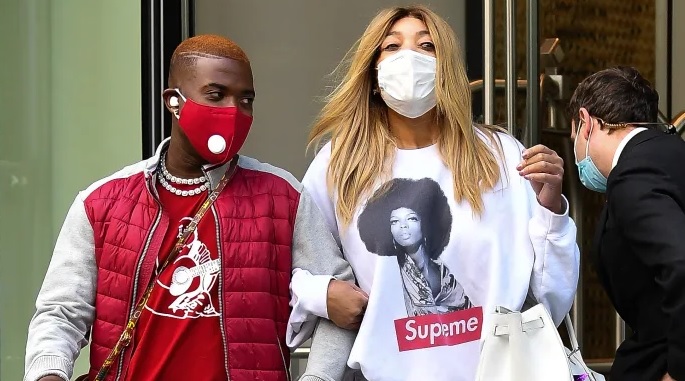 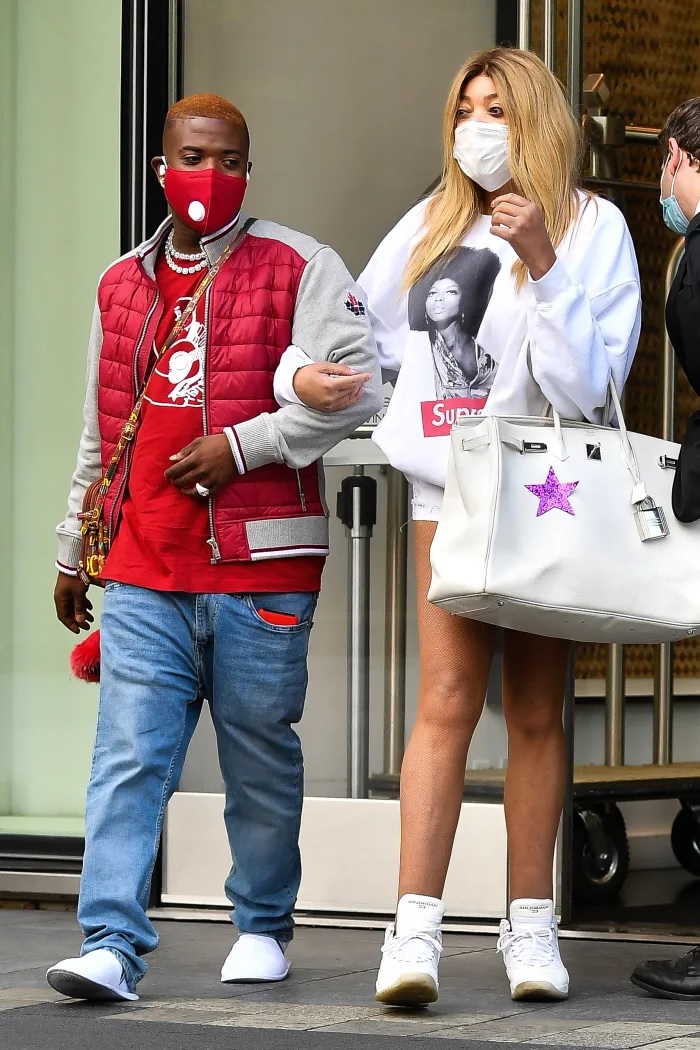 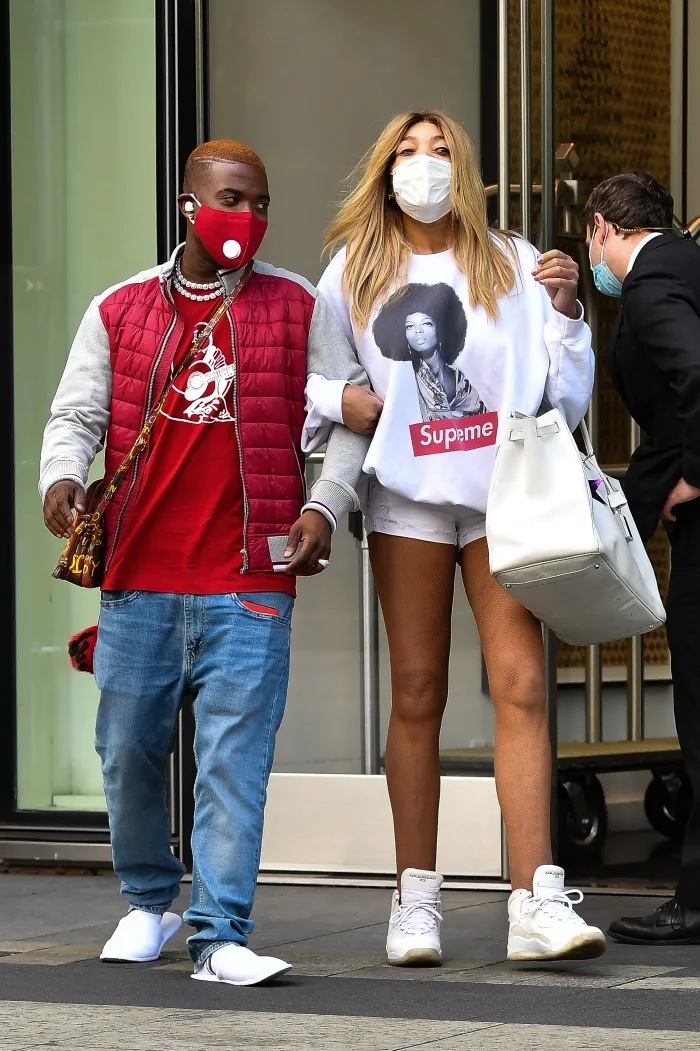 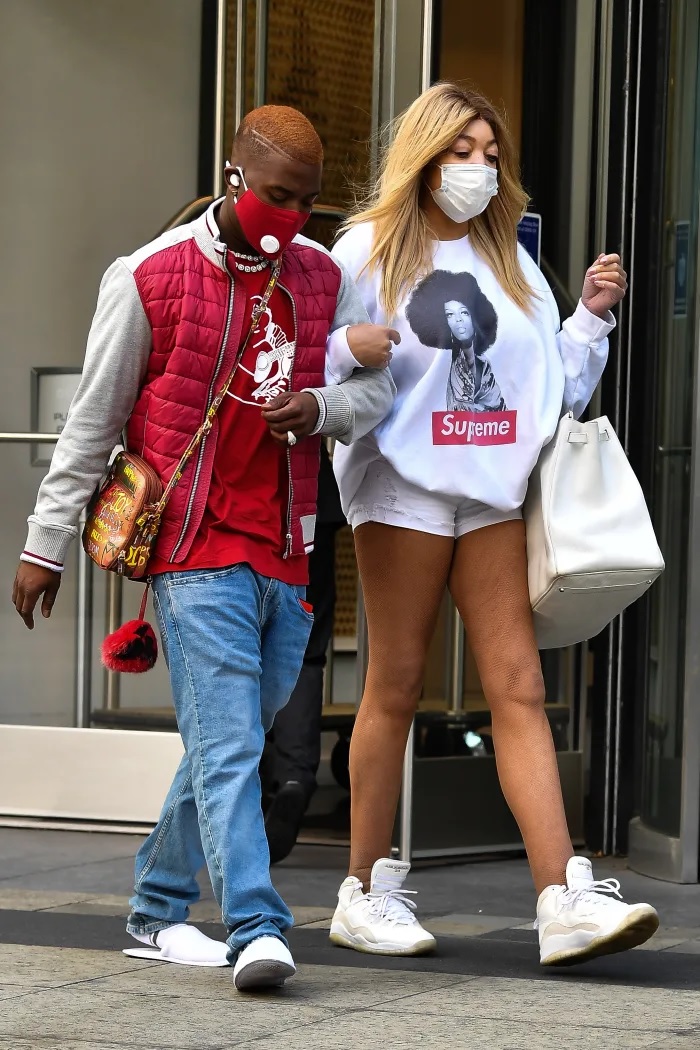