Offset & Quavo Patch Up Differences After Takeoff Death, Agree To Bring Back THE MIGOS!

Offset and Quavo are to patch up their differences after Takeoff‘s death, and reportedly agree to bring back the Migos band! The band had taken an indefinite break.

On November 1, news broke out that rapper Takeoff was fatally shot while at a bowling alley with his uncle, Quavo. Takeoff was pronounced dead at the scene. He was 28 years old. Two other people were hurt in the incident.

Quavo and Takeoff had just released their first album as a duo after the Migos band took a break. Offset wasn’t interested in joining his former bandmates due to unshared differences. 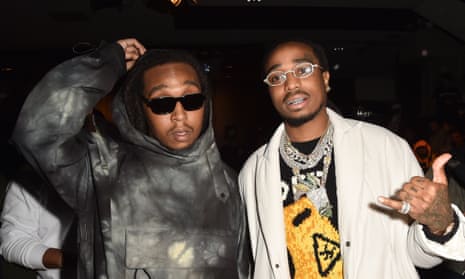 After the tragic loss of Takeoff, it looks like there are some rumors that Offset and Quavo patched things up and might bring back the Migos group. Initially as a trio, the two are trying to stay close. 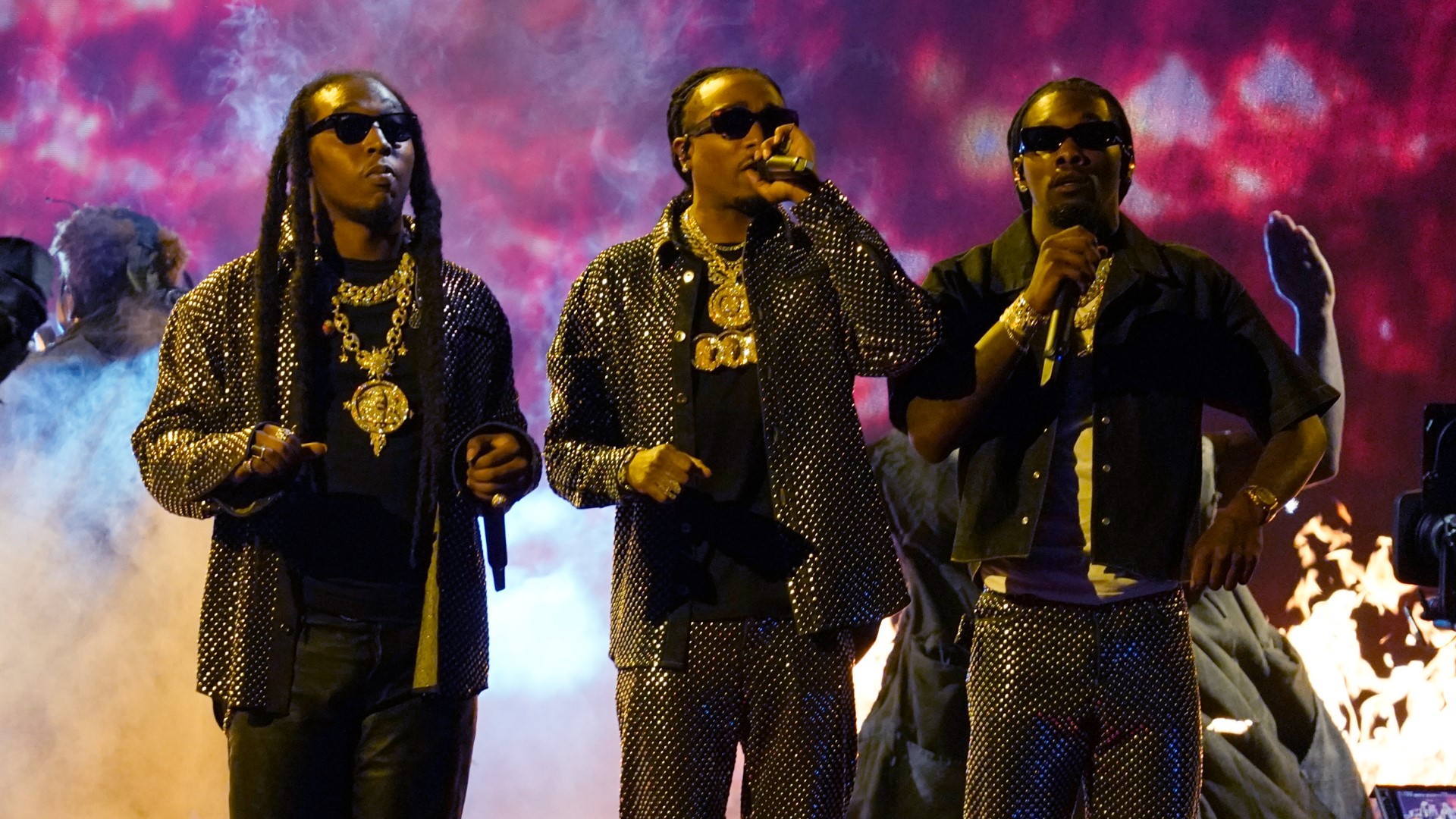 A person close to Quavo explained, “Offset and Quavo are both grieving. They’re family and so the rift they had between them is now over.”

The source tells Media Take Out that Offset’s wife, Cardi B is the one who helped bring the cousins back together. She continued, “Cardi is really stepping up, and helping everyone during this troubling time.” Quavo, Offset, and Cardi have been silent on social media since the tragic sh’ooting. 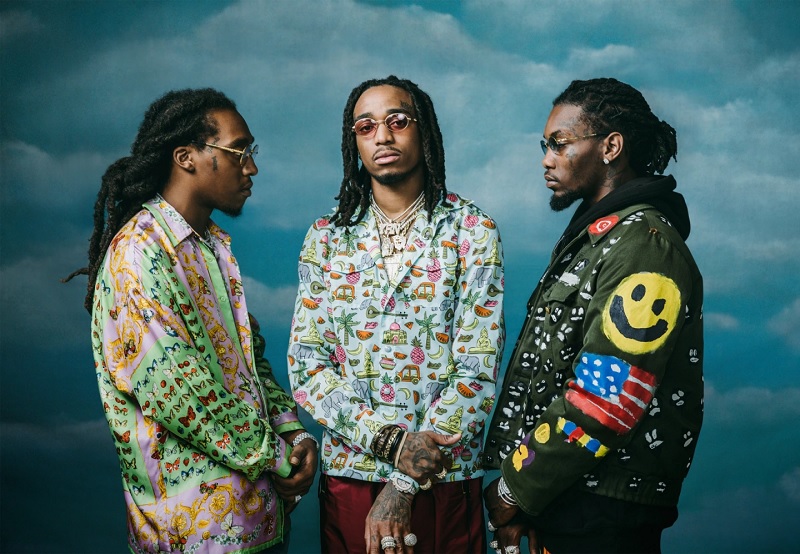