After months of speculation about her illness, several news outlets are reporting that Aretha Franklin is suffering from pancreatic cancer. Though Franklin’s publicist won’t confirm the reports, Detroit’s FOX News 2 and Local 4 report that a close relative “familiar with the situation” confirmed the sad news today.

Earlier today, Rev. Jesse Jackson told Associated Press that Franklin, 68, is “recovering very well” and takes daily walks up and down the hallway of her hospital.

He added that her spirits were “high and her faith strong.” Last month, Franklin canceled all of her performances through May 2011, citing “medical reasons.” Stay tuned for more updates. Our prayers go out to Franklin and her family. 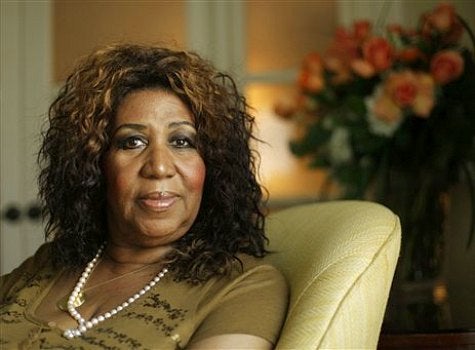