According to People, during a recent appearance on Tamra Judge and Teddi Mellencamp Arroyave’s Two Ts in a Pod podcast, Cynthia got candid about the events that led to the couple calling it quits.

“I felt like we weren’t friends anymore,” Cynthia, 55, said on Monday’s episode. “I felt like it was just going forward; we’re just not going to be friends if we didn’t pump the brakes.”

Talking about how she’s been feeling, Cynthia said: “I do have good days and bad days.”

“It’s not final yet. We’re still going through the process, so we’re still technically married. For me, there’s still just a lot of respect stuff on my end that I still feel like he’s my husband.”

“I took my ring off the day of the announcement, but until then, I had it on all this time. Although, we were going through some things,” Cynthia added. “It’s just weird, you guys. It’s just weird.” 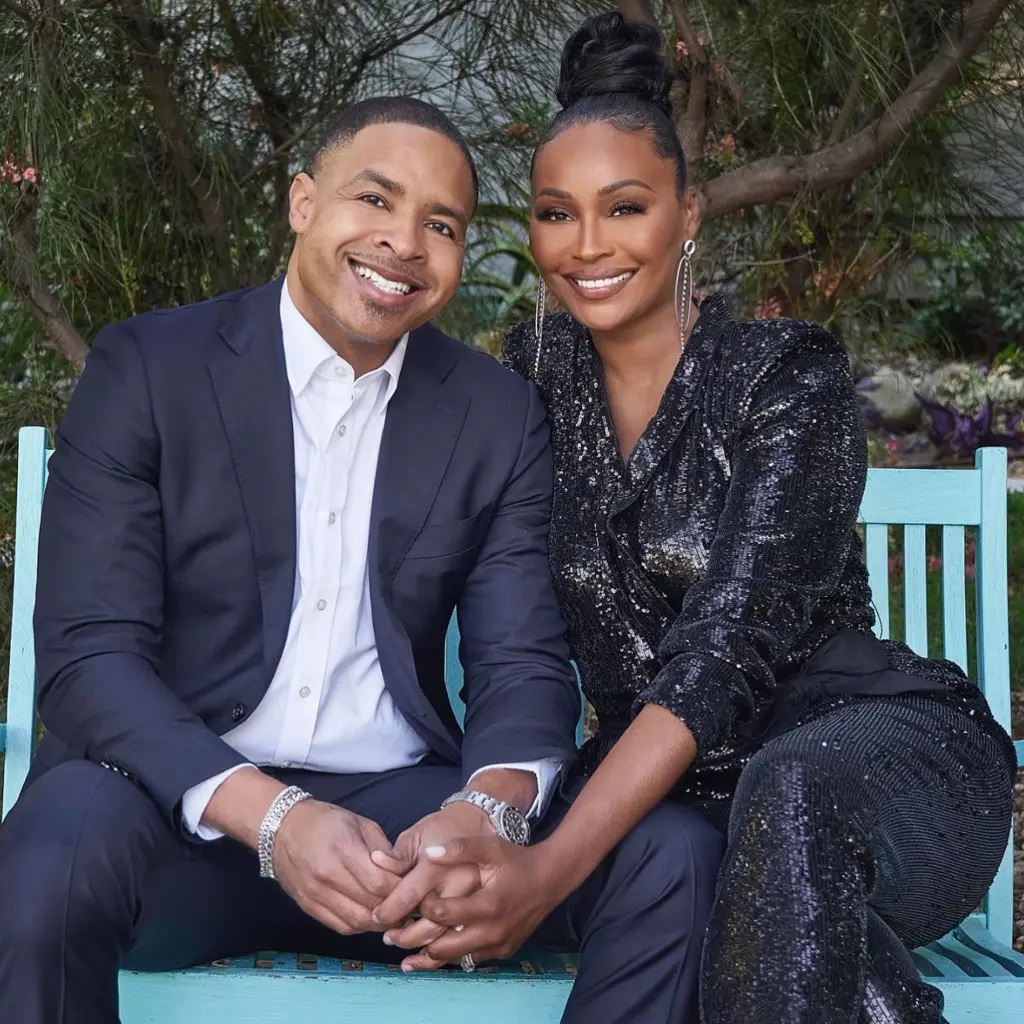 Cynthia also said there’s “still a lot of husband and wife stuff” that the ex-pair has to work through before finalizing their divorce, but confirmed that they’re on good terms.

As for what’s next for Cynthia, the RHOA alum opened up about the speculations that she might join The Real Housewives of Beverly Hills in its 13th season as a “friend of” the cast while Mellencamp, 41, would return full-time.

“I don’t know where this information came from, but it’s not true,” she said. “And if it was true, I would hope that I would get to come back as a Housewife along with you, Teddi, and not a dag-on friend.”

Apart from friendship, Cynthia had revealed to Page Six that her decision to relocate to California to start a new life with the sportscaster, 52, while constantly traveling back east was another reason for their divorce.

“Our relationship and our marriage came with a lot of big transitions. I basically moved to a different city, a different house, and started a whole new career at 55 years old. So that was all a lot of stress for me.”

“I think there was some incompatibility. We’ve always been, for the most part, in a long-distance relationship, and that’s not easy.” 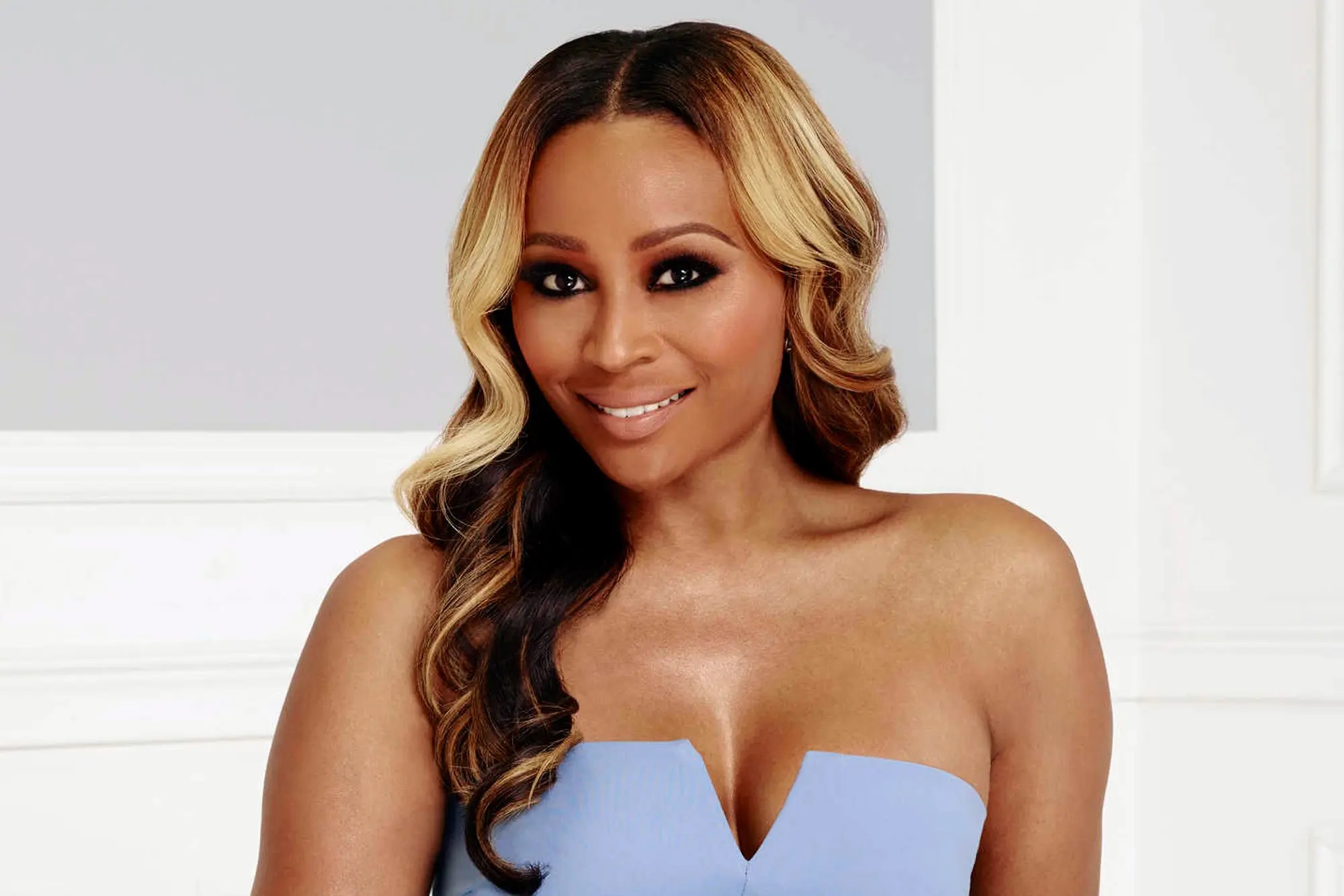 Cynthia filed for divorce from Mike, 52, in October – just days before their second wedding anniversary. At the time, the RHOA alum said, “God does not make mistakes! I truly believe in my heart Mike coming into my life was destiny. I jumped in, both feet first, and gave it my all.”

“Although that journey has come to an end, I am so grateful for our continued friendship and the beautiful memories that we made together,” she continued. “God willing, I will find love again. Whatever is destined to be will be; and I could not be more excited for my next chapter!”

Cynthia concluded, “I pray my friends, family, and fans will continue to be along for the ride with me in this awesome thing we call ‘life!’ Thank you for your continued prayers, support, and well wishes.” 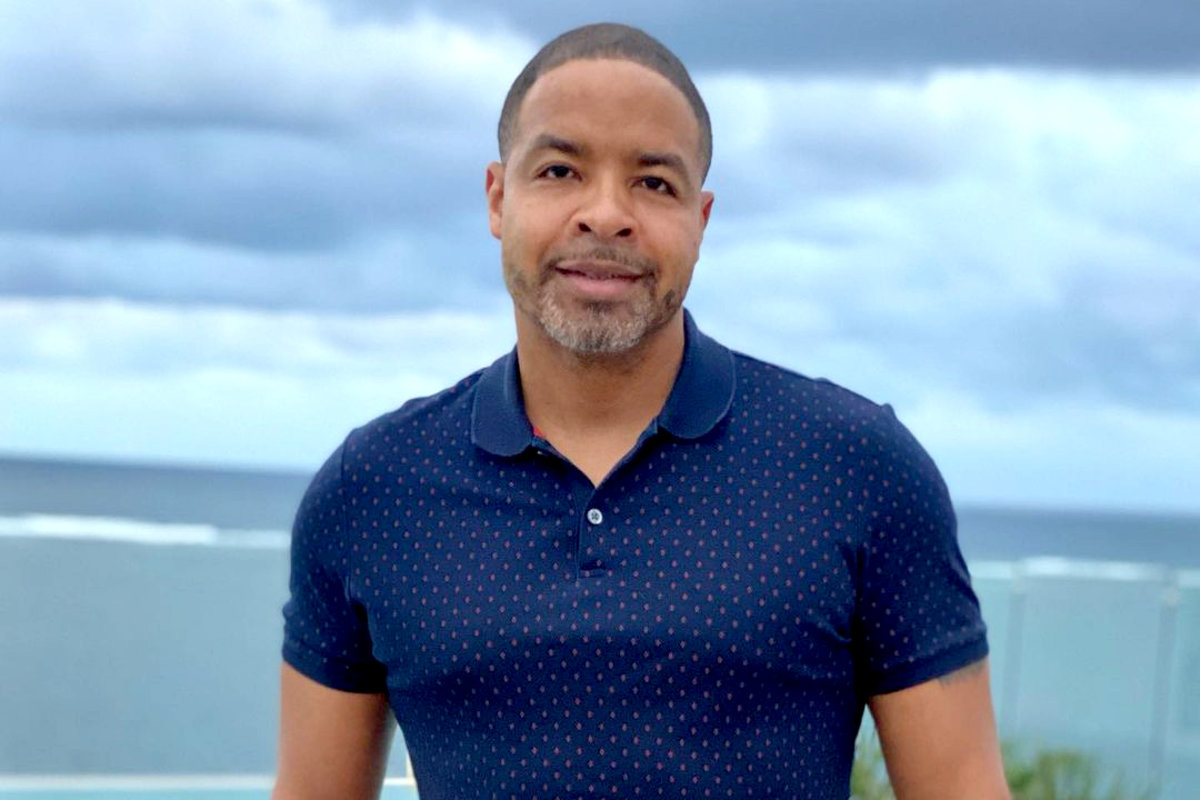 In a separate statement, Mike Hill said he was incredibly “grateful” that his and Cynthia’s “friendship remains rock solid” despite their split.

“We’ve been thinking about going our separate ways for the last few months, so it was good for us both to have that time to process it all privately,” he added. “I can smile knowing she’ll always be there for me as I will be for her.”

Well, we wish the two nothing but happiness and pray they’ll find their happy-ever-after!