NFL Player Quits Football After Making $25M, Then People Discover What He Did With His Money

A former football star who was the highest paid center in the NFL walked away from his lucrative career in sports to feed the needy (video below).

Jason Brown signed a $37.5 million contract with the St. Louis Rams in 2009. He was drafted 124th overall in 2005, playing nine seasons in the NFL before getting cut by the Rams in 2012, according to Business Insider.

aaaaaaaaa
Five years later, at the age of 29, Brown had earned over $25 million of that contract. His career was far from over and several teams were interested in signing him, including an offer from the Baltimore Ravens.

But he walked away from it all to become a farmer in Louisburg, North Carolina, despite protests from everyone around him. 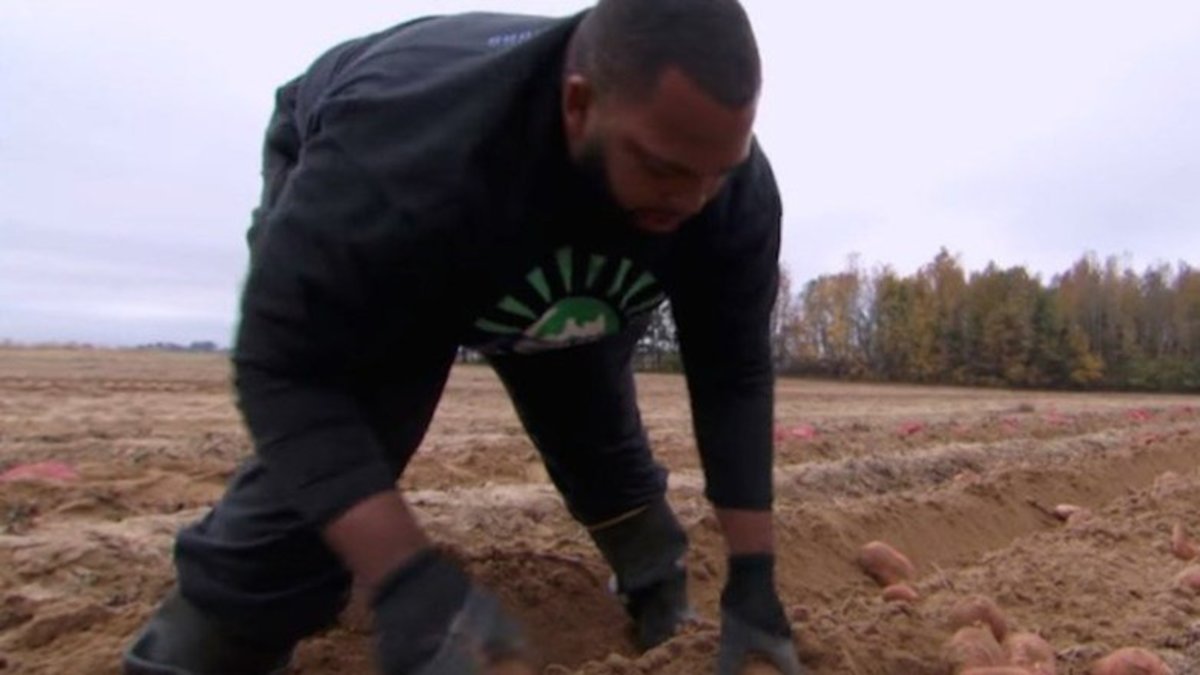 “My agent, he told me, ‘You’re making the biggest mistake of your life,’” Brown told CBS. “And I looked right back at him and I said, ‘No I am not.’”

“When you see them pop out of the ground, man it’s the most beautiful thing you could ever see,” he said of harvesting the sweet potatoes. 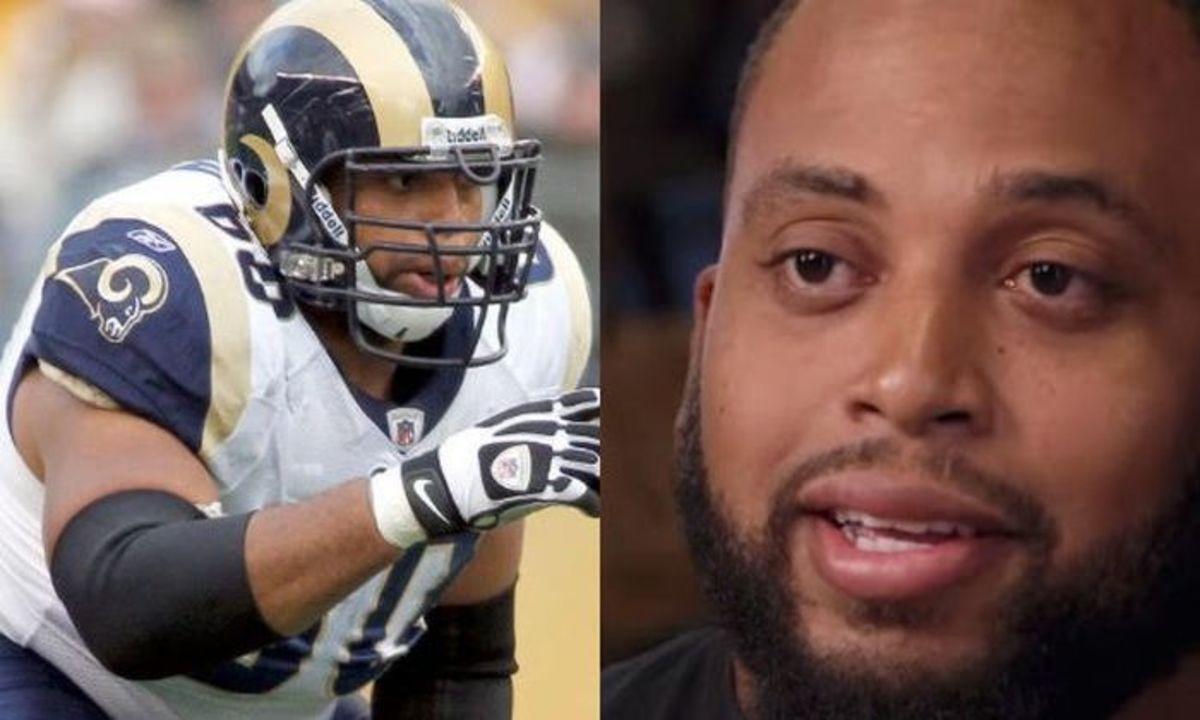 Brown went to the University of North Carolina, but didn’t know the first thing about agriculture. He learned how to run his 1,000-acre farm by watching YouTube videos on how to grow crops.

First Fruit Farm’s mission is to donate the first fruits of every harvest to food pantries feeding the hungry, according to Good News Network.