A father has opened up about the challenges he faces as a girl father and why he prefers to use the women’s toilet when out with his children. Mohammed Nitoto, 33, maintains a blog called The Chronicles of Daddy, where he often writes about his experience as a father to two young daughters, Zendaya, 5, and Zuri, 3.

While many of his articles are filled with him fawning over his girls (which is understandable), he has also revealed some of his most tough moments as a young parent as well as discussing issues that might assist other fathers strengthen their ties with their children. 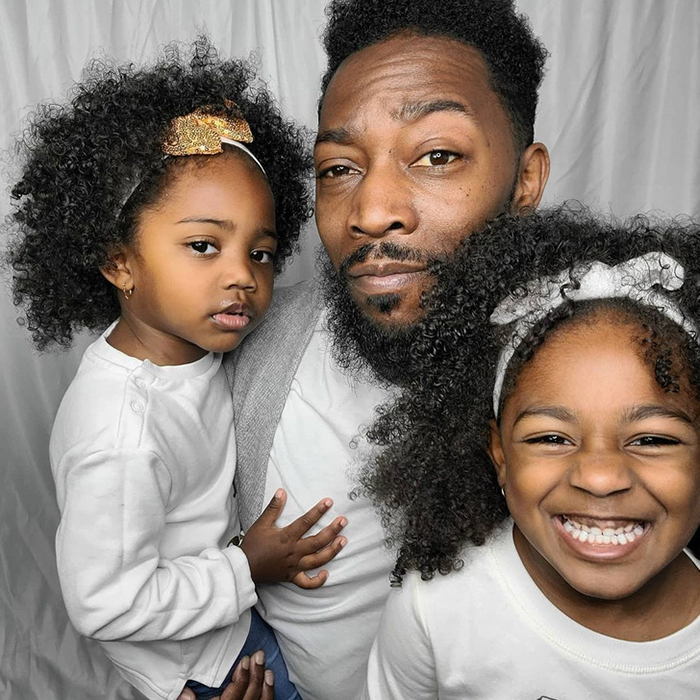 But when he revealed that he always takes his girls into the female toilet while they’re out, it became one of his most contentious subjects. And he has a solid reason for it.. “Usually we would go somewhere and they had a FAMILY bathroom which is designated for people with kids but what I discovered was most places don’t have them and Dads are forced to choose whether to take their girls to the men’s restroom or the women’s bathroom” he posted on Instagram. 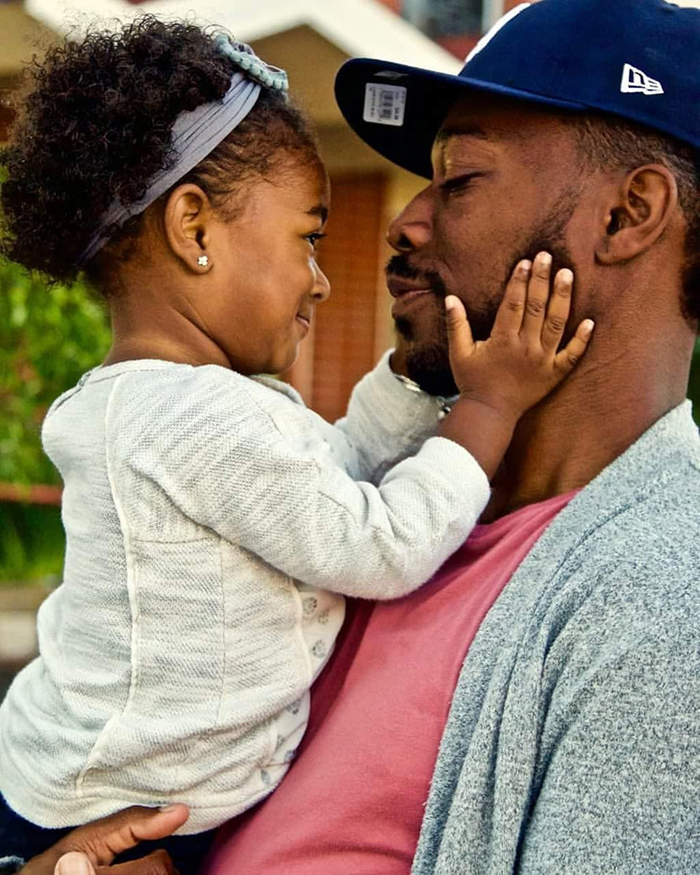 This is a hard choice to make, to be sure. Nitoto tried taking his girls into the men’s restrooms at first, but it immediately became clear that this wasn’t going to work. “Men’s restrooms are Repugnant,” he remarked nothing is set up for a girl or a person with a child, and they smell like sewage.

The changing table was immediately next to the urinal, which meant that my child would be practically close to where men pee, for which she would be billed. Not to add the fact that men come and go while you’re inside. “After that one incident, I resolved to never take my daughter to a men’s restroom again.” 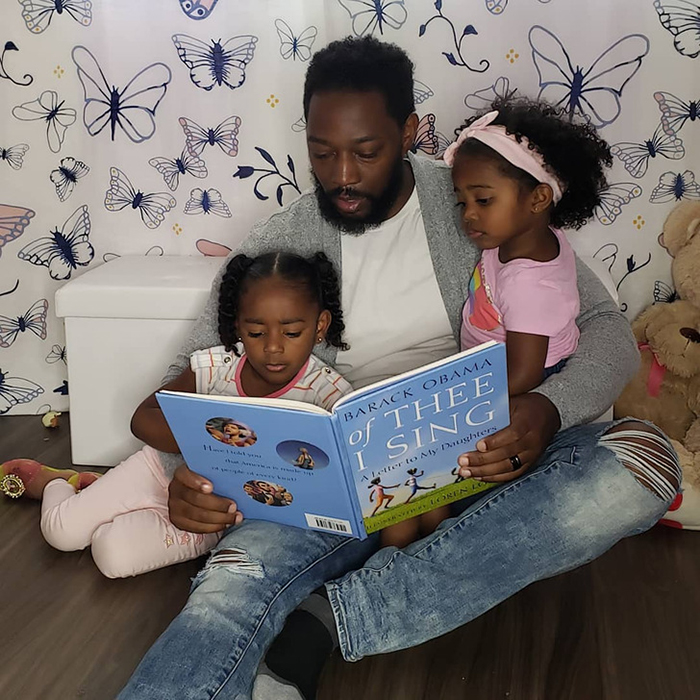 He explained that he now exclusively uses the women’s restroom and that he asks, “Excuse me, ‘I’m a parent, and I’m with my girls.’” Is it okay if I bring them in?’ “I don’t want to unnerve anyone,” he continued. I’m aware that some ladies have been through t-rauma and are fearful.

I make every effort to be courteous.” 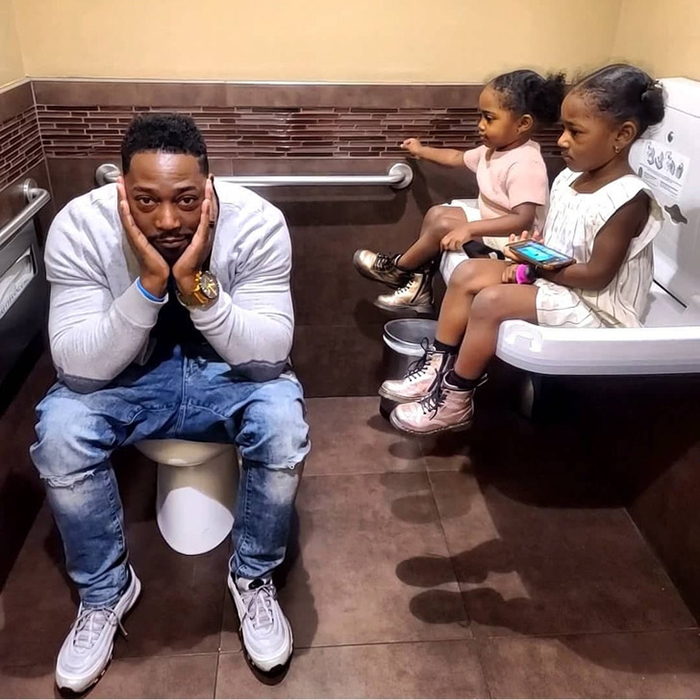 Many ladies thanked the father for not just thinking about his daughters but also of those around him. “Well done for bringing awareness!” remarked one user i like how you’re kind enough to let folks know you’re there so they don’t get sc-ared. This would be OK with me.”-

“As a woman and a mother, I commend you for highlighting this topic,” another mother said. Both parents should be able to use family/kid-friendly bathrooms. If a father needed to use the women’s restroom with his daughter, I wouldn’t mind.” 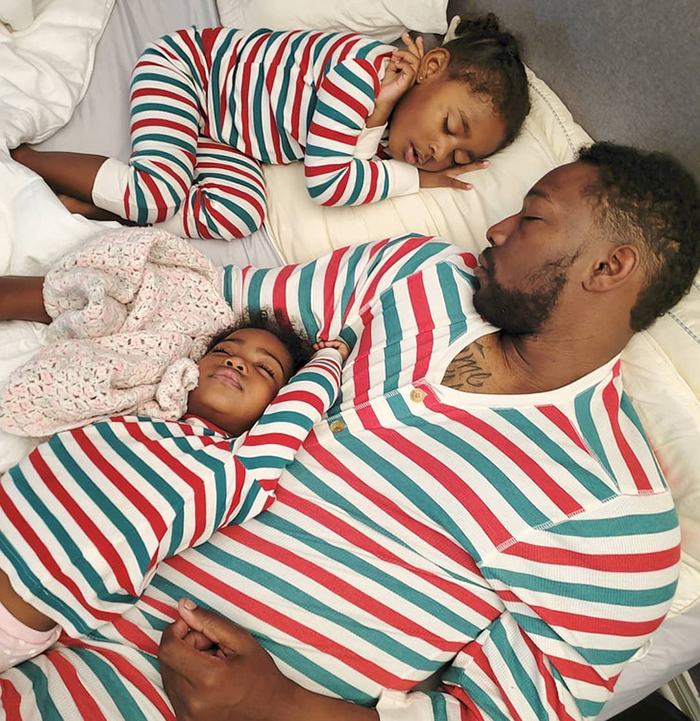 “I fully endorse you, my spouse has the same problem!” said a third. It shouldn’t be an issue for anyone if you do it in a polite manner. Thank you for bringing this up; I’m simply a dad going about his business.” 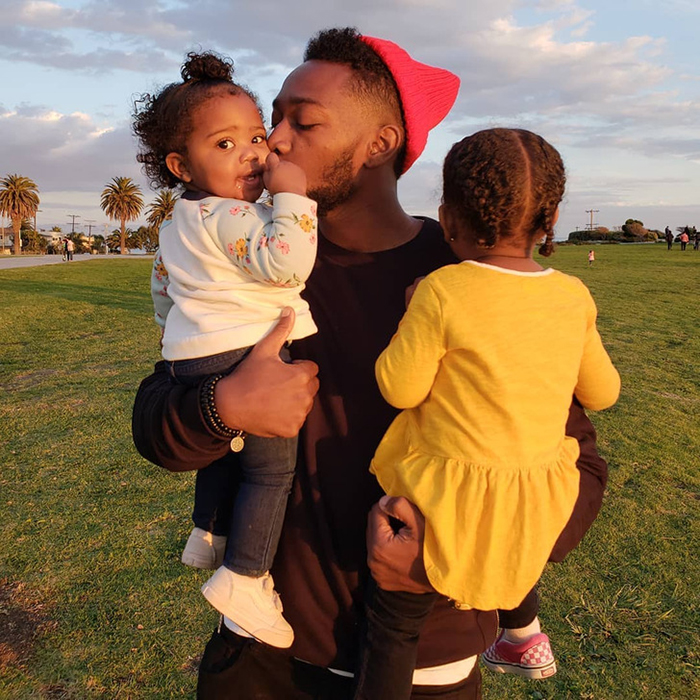