Monica Calhoun, actress, shares a special bond with her blind adult son. In one of her viral posts, she is helping her 21-year-old blind son to swim. She posted a video with her son on Instagram which gained more than 25 thousand likes and shares.

People are pouring blessings and wishes for the mother and son duo. In the video it can be seen that Monica is diligently teaching his son how to swim on his back. 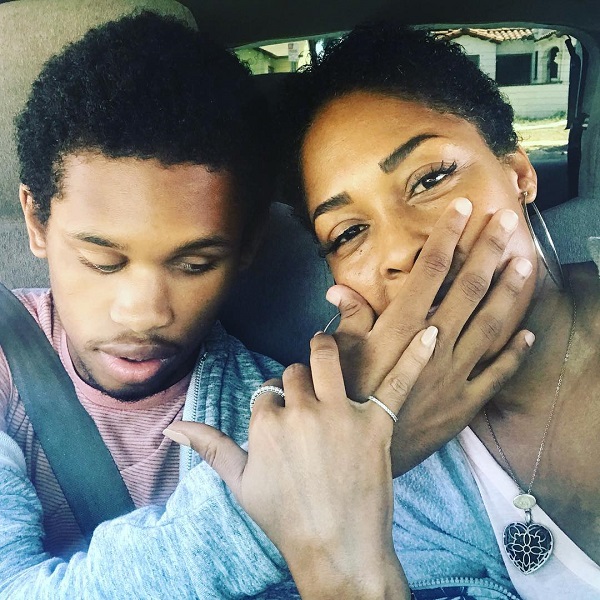 The most stirring factor of the video is the unadulterated and unconditional love a mother has for his son. The 21-year-old boy seems sanguine as he knows he has his mother by his side who will never leave him in the lurch. The 50-year-old The Best Man and Players Club actress is making people go in awe of her for her kind acts.

Every time she posts a video or a picture chillin’ out with her son people throng into the comment section of her posts and praise her for the affection she holds for her son. From the outside looking in, one perceives Calhoun as a ‘strong’ woman who takes care of his blind adult soon. 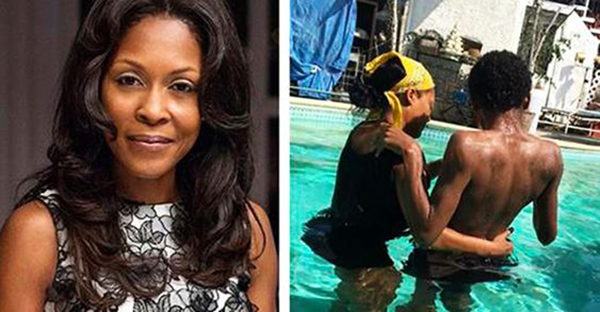 To Monica though, it’s nothing but pure love of a mother for his son. People also praise Monica for having the ability to relate with someone with a disability when you are not. It’s quite courageous, however, that’s partially true. “The way I grew up is just a little bit different than everybody else because my brother was born blind. So my perception of the world and things is just a little bit different. … My compassion and my sensitivity are heightened because of my brother’s blindness and spending a lot of time with him. And you know, teaching him things that I’ve learned…and then vice versa somewhat. Me spending time with him at his programs…like ‘The Braille Institute’…just different little things. 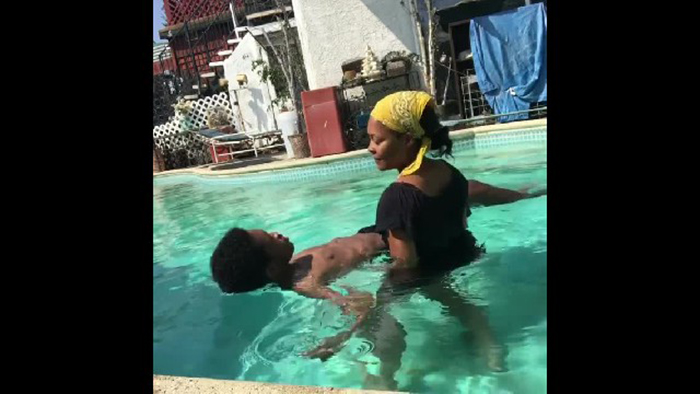 So I got a chance to experience life on a different level. Patience in watching these people that volunteer to work with children that have some sort of impairment..to teach them how to water ski or whatever the activity was,” Monica told Smartalecmusic. No one can say that if Monica’s son and brother’s blindness is a coincidence or it’s some related to hereditary, but the good part is God was preparing her since her childhood for challenges to come.