Sad news for The Wire fans, as star Michael K. Williams was found dead in his apartment. 50 Cent, however, takes the time to make fun of his death to promote his new TV show.

Michael K. Williams, known for his role as Omar Little in The Wire, has reportedly been found dead in his apartment in Brooklyn. There were remains of drugs in his apartment, suggesting a possible overdose. 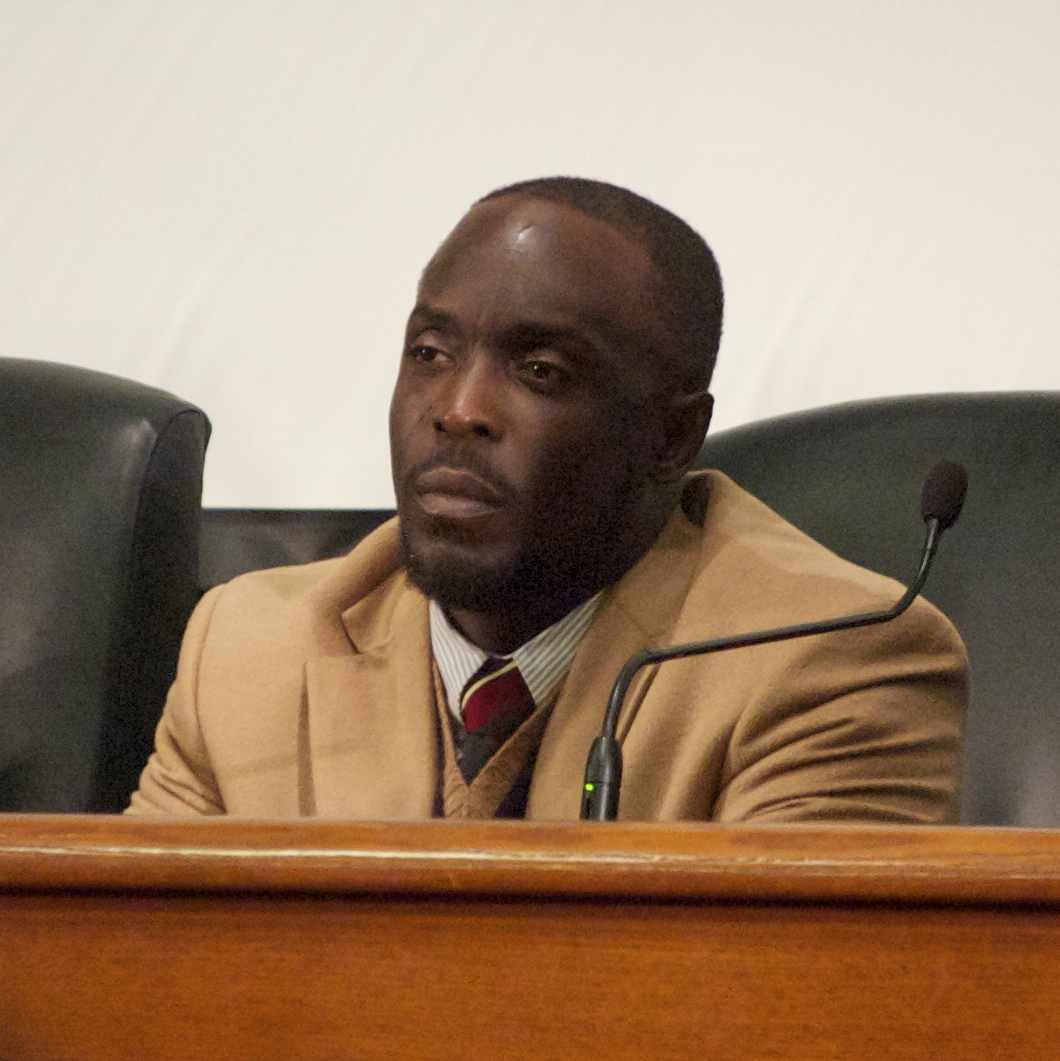 He was found dead in his Brooklyn apartment Monday.

His nephew was the one who found him as he went to check up on him. The relative claims he hadn’t heard from him in a few days, and the doorman subsequently called out 911 after finding him. 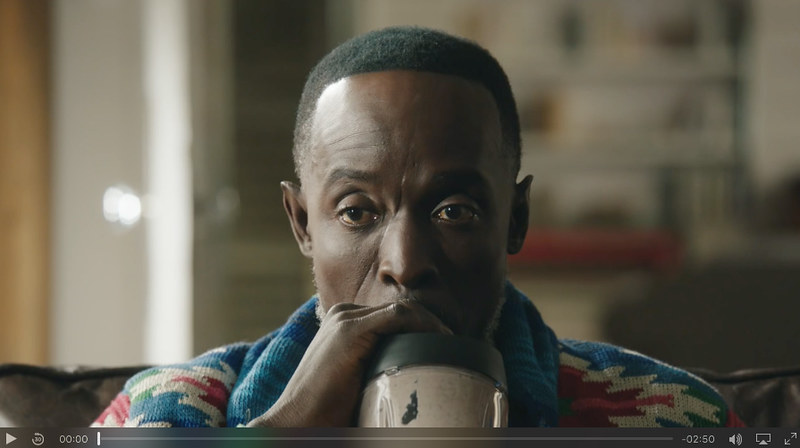 He claimed Williams was “unresponsive” and “felt cold.”

As the news broke out, his fellow actors took it to social media to pay their tributes. His The Wire co-star Isiah Whitlock Jr shared his shock and sadness over the loss tweeting, “Shocked and saddened by the death of Michael K Williams. One of the nicest brothers on the planet with the biggest heart.”

Shocked and saddened by the death of Michael K Williams. One of the nicest brothers on the planet with the biggest heart. An amazing actor and soul.
May you RIP. God bless.

Wendell Pierce also wrote: “The depth of my love for this brother, can only be matched by the depth of my pain learning of his loss.”

50 Cent isn’t that phased, and he just made a joke about his death. He shared a photo of the news of his death, adding: “Damn if you didn’t see Raising Kanan check it out. that fentanyl is no joke, killing the clientele. RIP michael k. williams.”

Our thoughts and prayers go to Michael’s family and friends.