The 35-year-old rapper caught wind of the viral clip and clapped back at Orlando Brown today.

Orlando Brown has suffered from drug abuse for many years and the actor has often made headlines for saying controversial stuff about fellow actors such as Nick Cannon.

This time Brown chose to talk about Bow Wow and hinted that the two were sexually involved or something. 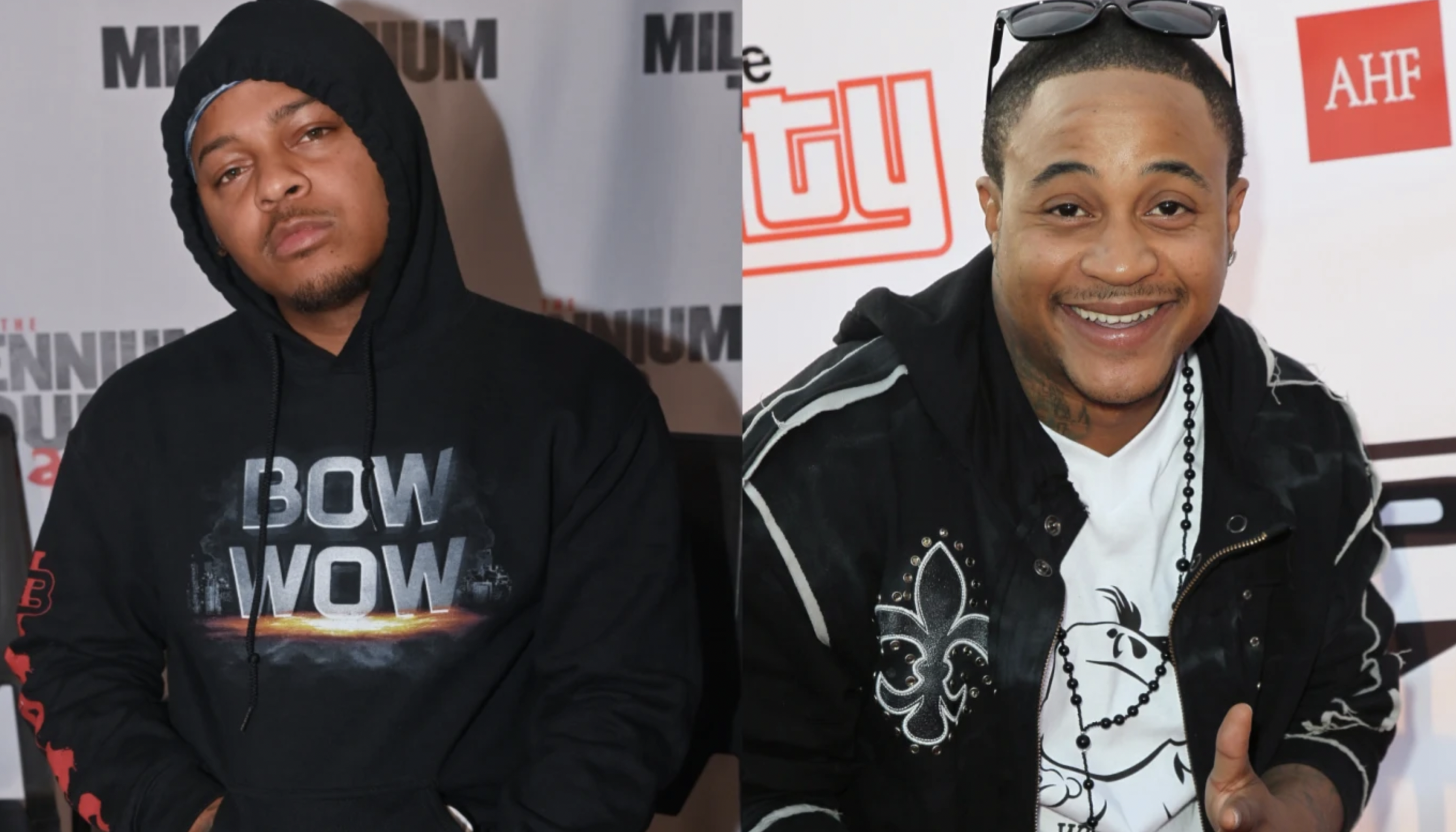 Bow Wow took to social media this morning to set that record straight and it looks like he is pissed.

“Since when legends GOT TO speak on f-ckery? Im filming my new tv show as we speak and preparing for a sold out show at the o2 arena for the millennium tour in London.” 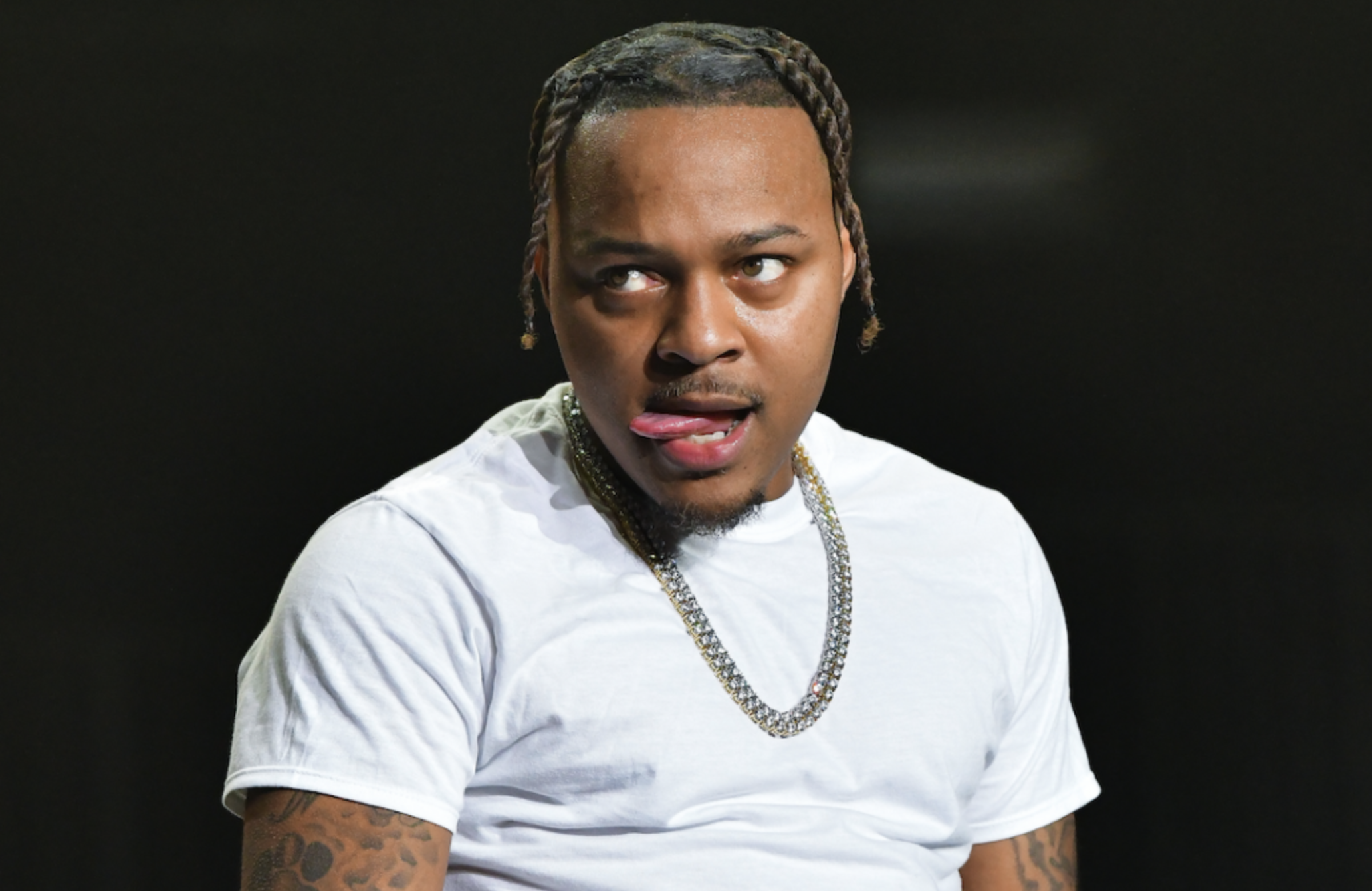 “Ima 35 yr old father i dont play them type games. You do know this Bow u talking to right. I AM A BOY DAMON,” Bow wrote on social media.

He added that Brown needs help and that nobody is taking him seriously.

“Dawg im just now seeing it. I been wrapped up w work. I be chilling … off the grid not all on the net then ill look up and be trending… they know who names they gotta say to go viral for 24 hours. [sideways crying laughing emoji] sh-t be crazy,” he added.

Wait What did he just say about BOW WOW?😕 Orlando Brown tripping pic.twitter.com/VtV70QYdiS

“Tweaked out… but you know dude really need help na im sayn? Thats why we aint trippin on em. Nobody taking him serious. Its sad because he had potential to be great. Its sad. Dem drugs!”