Popular IG model who became popular for her striking neck tattoo recently announced that she contracted HIV Aids. Gina Tew revealed that she’s had the infection for over a decade.

During the zenith of her career, the model and singer was linked to many famous celebrities including Chris Brown and Nick Cannon.

Gina Tew, 25, was once a very successful influencer and entertainer who was aspiring to make it big in the music industry. Being an aspiring singer, she was often linked to singers and actors. 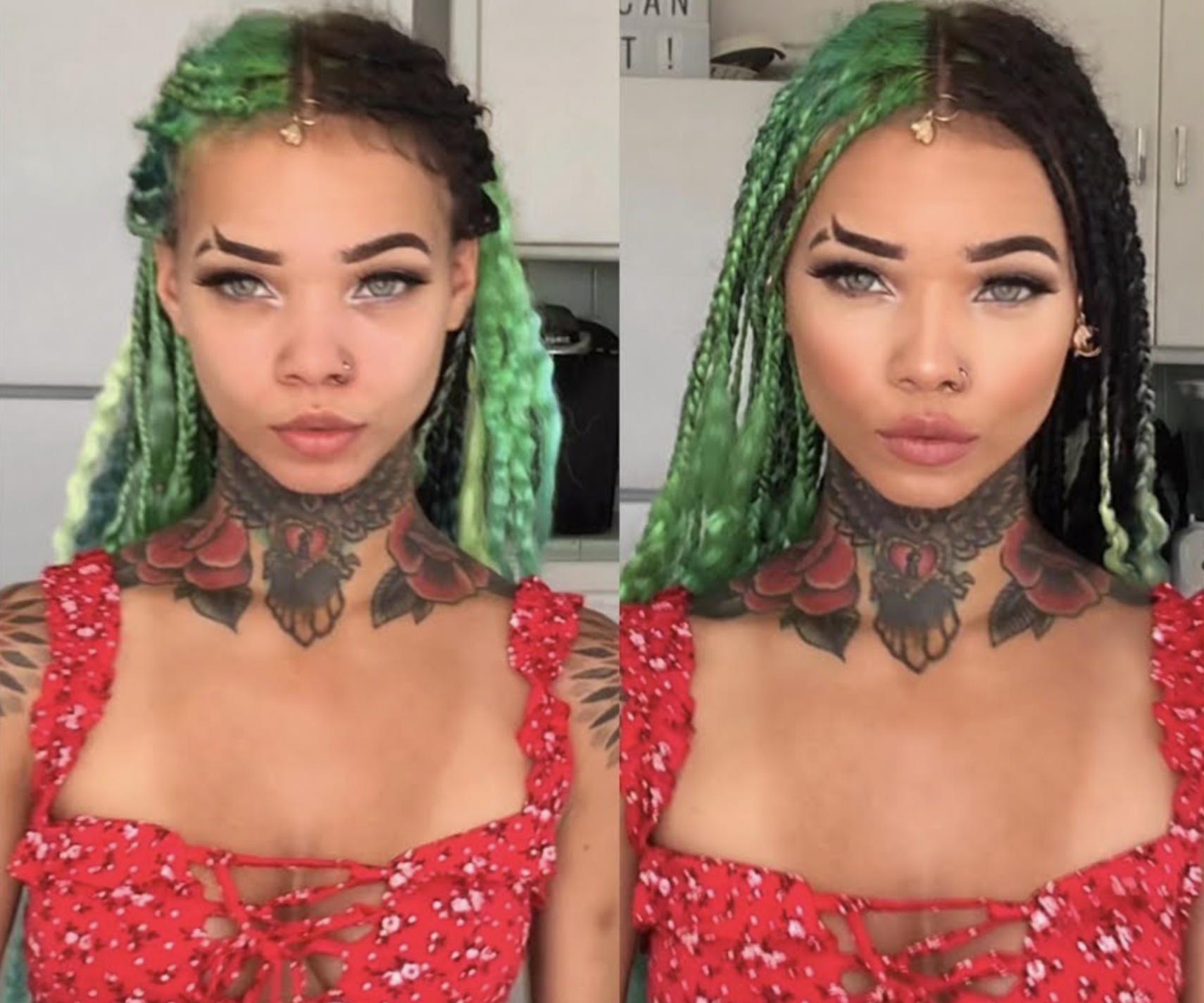 But two names stood out and they were believed to have had “personal” connections to the model.

For a while, Gina, who hails from NY city disappeared, and she emerged back with some shocking and sad news about her health. The model posted videos of her current situation and she looks like an absolute different person. 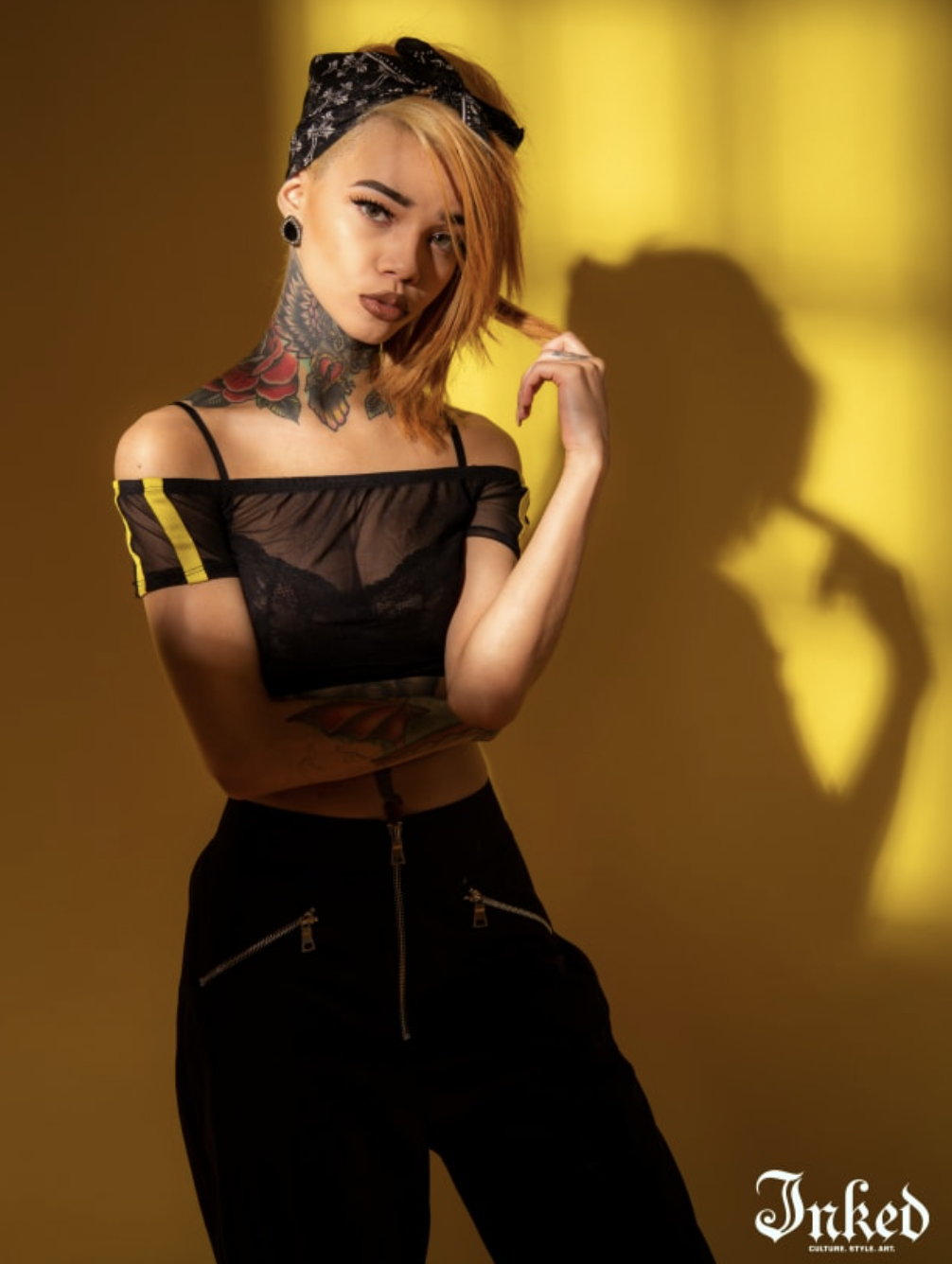 She also revealed that her doctors have suggested that she’s been HIV positive for more than 10 years.

Gina rapidly lost a ton of weight and she’s so frail that she cannot even walk or carry her own weight now. She also contracted “wasting disease” since her immunity was compromised.

Fans raised concerns about her deteriorating health but fans are also worried about celebs that she was linked to – more specifically Chris Brown and Nick Cannon. 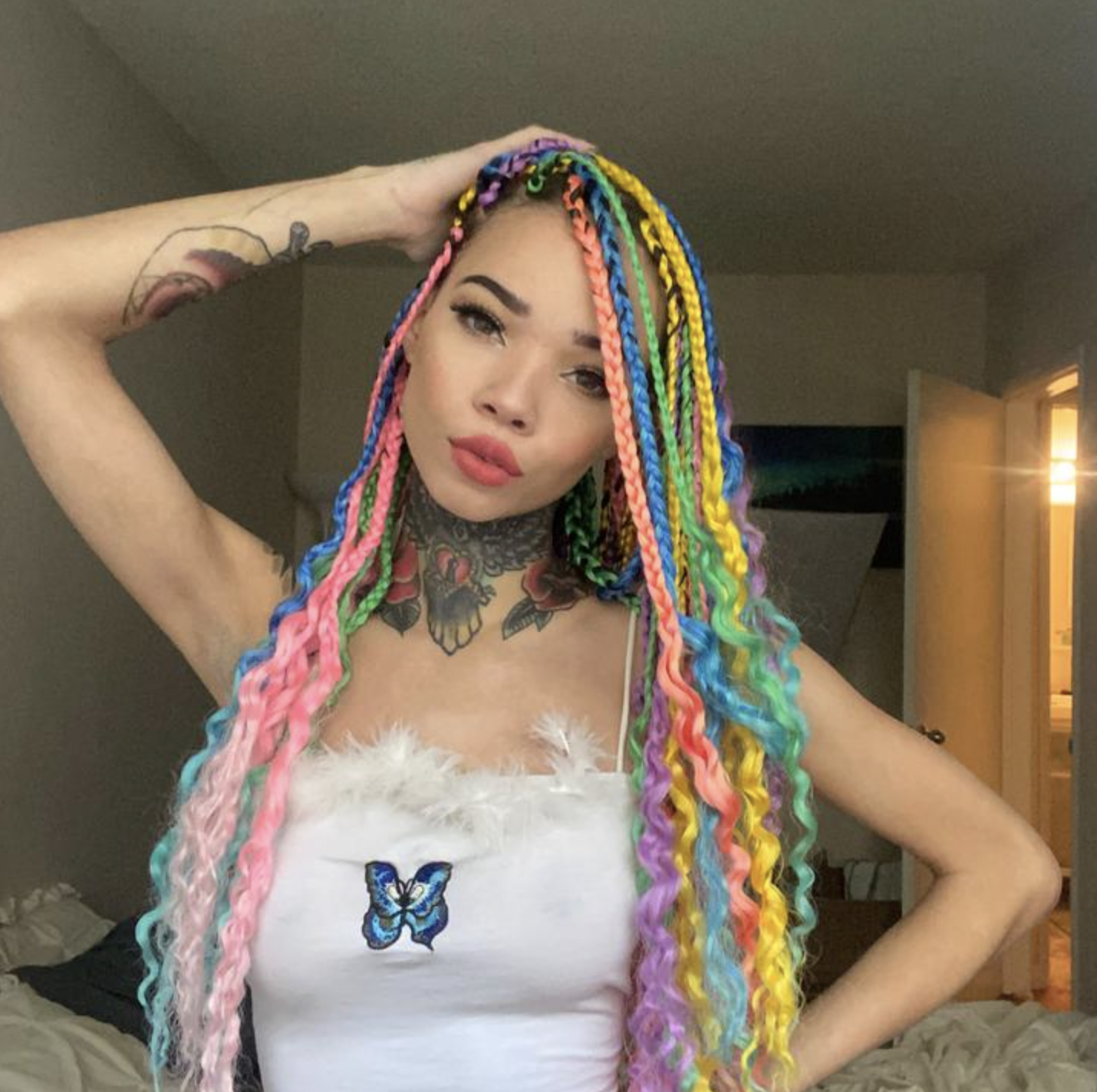 It’s yet unclear if these two celebs or anyone from the crew were romantically linked to Gina, however, they were linked for sure.

And they were, then they have a lot to worry about.