It was only last week that the news of basketball player Matt Barnes’ split with his girlfriend and baby mother, Anansa Sims. It turns out that things have now gone from bad to worse, and we’re now learning that she’s just taken out a restraining order against her ex-man. So why did they break up, and what was the reason for the restraining order?

It all started yesterday when the former NBS star went onto Instagram to post a photo of him and Anansa Sims’ son Ashton. He captioned the post, “Missing my Lil man… Hopefully, I’ll be allowed to see you soon.” The post took many by surprise as it implied that someone or something was preventing him from seeing his son. 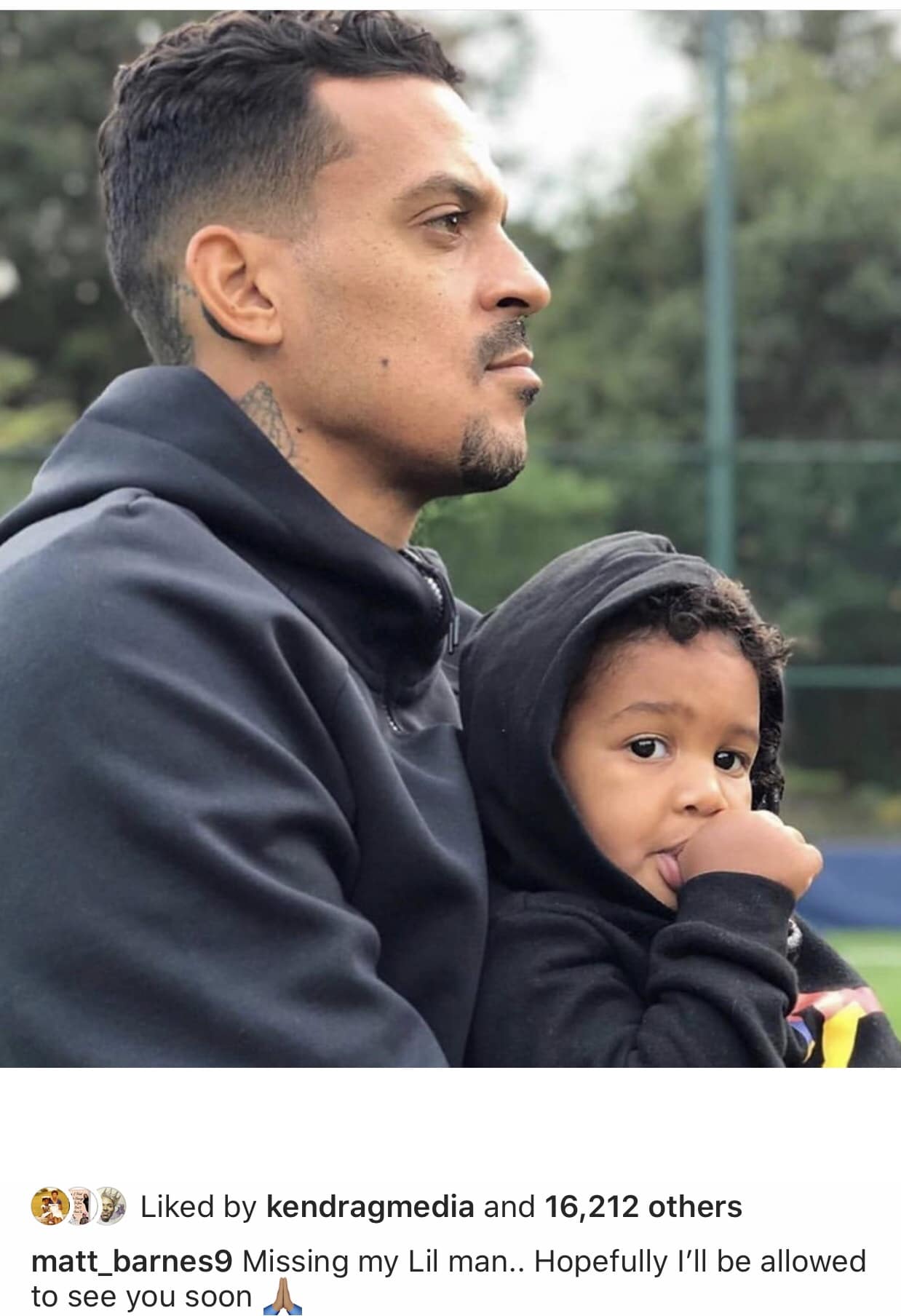 In a post which was quickly taken down, Anansa wrote, “When a toxic person can no longer control you, they will try to control how others see you. The misinformation will feel unfair, but stay above it, trusting that other people will eventually see the truth, just like you did.” 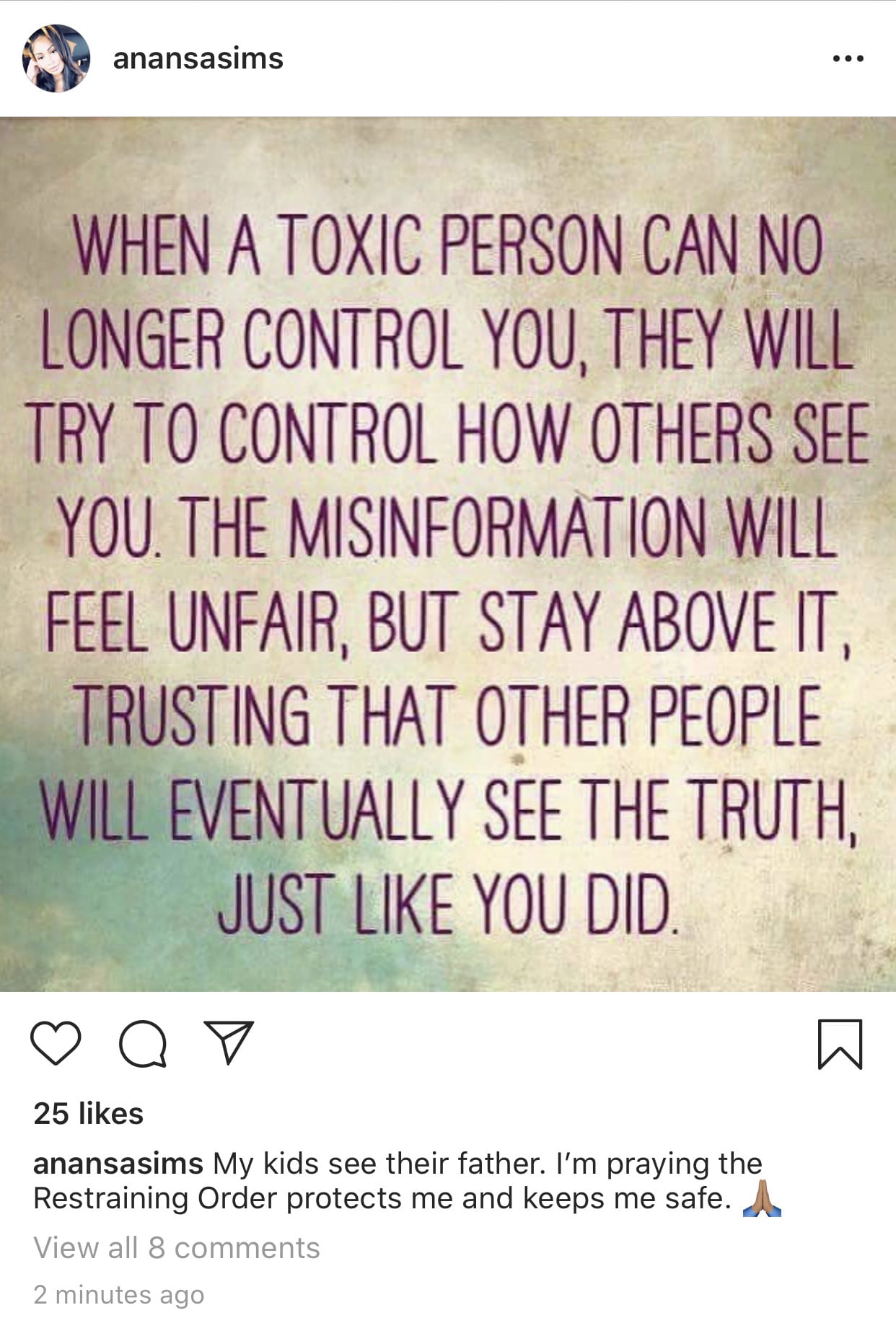 But that’s not all she said.

She captioned the post, “My kids see their father. I’m praying the Restraining Order protects me and keeps me safe. So why does she need the restraining order? Anansa has said that Matt and his sister have been stalking and threatening her. 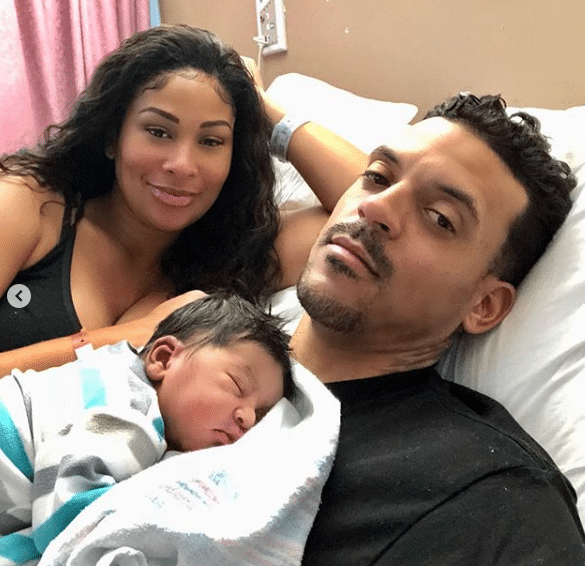 Anansa broke things off when she found out that Matt was cheating on her. A few days ago, Matt wrote a long post explaining that he was trying to keep things private, but he failed to mention that he allegedly threatened her. 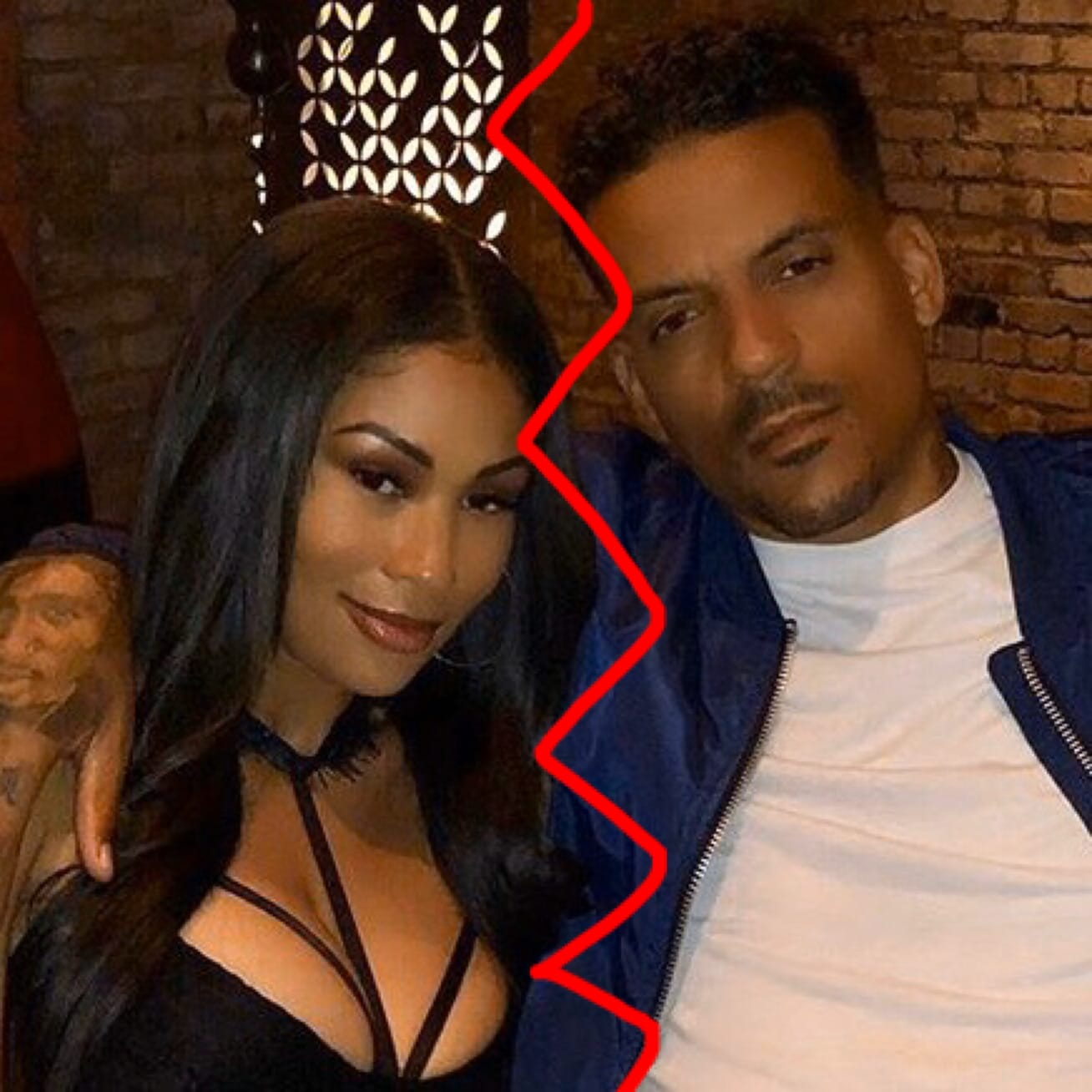 A source close to her says that she feared for her life. What do you think?