Tabitha Brown’s NET Worth Revealed: Does She Have Enough To ‘Retire’ Her Husband Chance Brown?

Earlier this week, actress Tabitha Brown shared her biggest joy with the world and in return, she received some really harsh comments from people – one of them was TV show host Wendy Williams.

Tabitha revealed that she is successful enough to pay her husband Chance Brown to retire from the LAPD.

And after a lot of research, Tabitha’s net worth has been revealed.

Tabitha Brown is an actress and social media personality. The 42-year-old has openly talked about her struggles and how hard she had to work to become successful in the entertainment industry.

Her husband, Chance Brown, is not from the entertainment industry and served in the LAPD for the last many years.

One of Tabitha’s biggest dreams was to become financially secure so she could retire her husband from the LAPD. And she did. And of course, she shared that happy moment with her followers and fans. 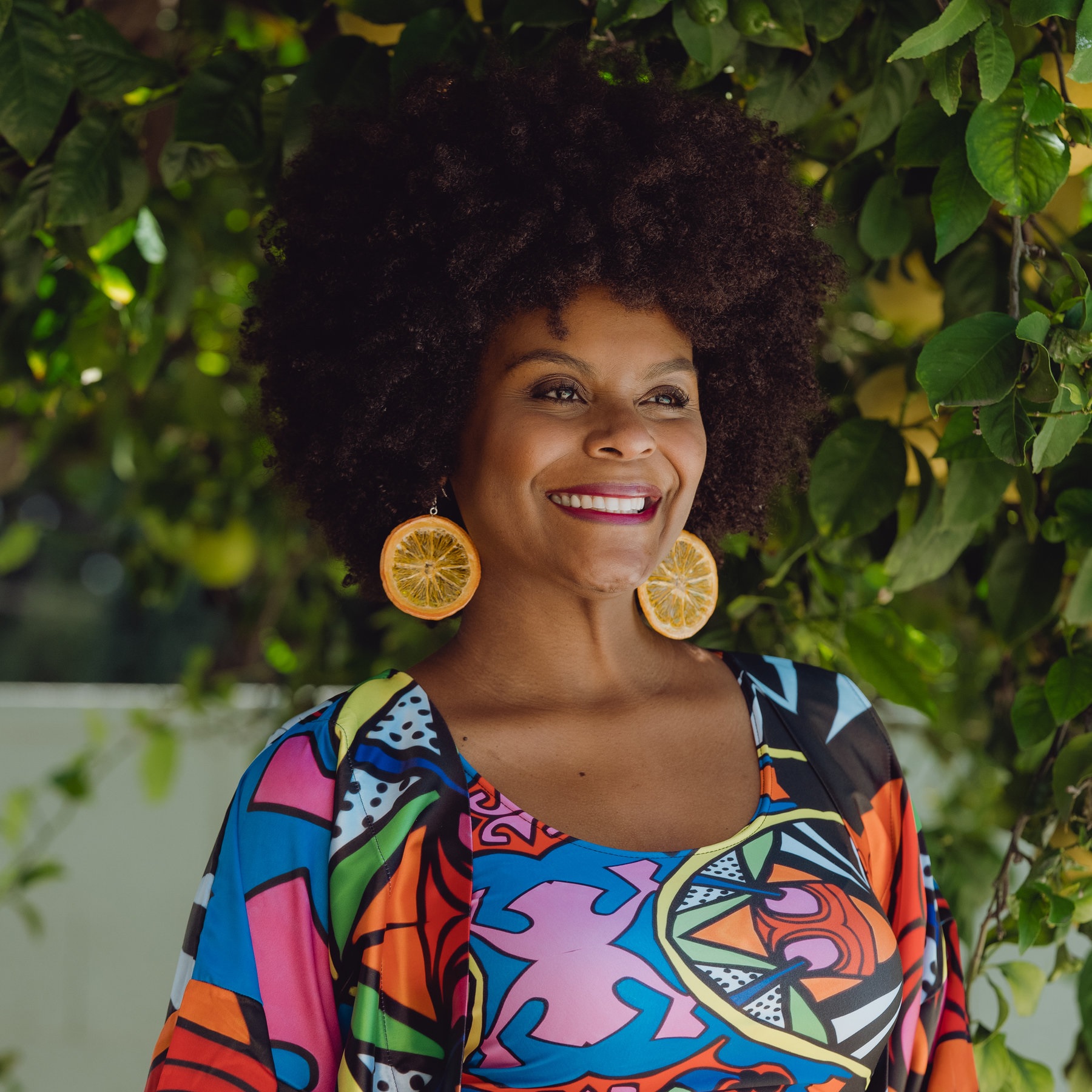 Now after a lot of research, people have finally estimated Tabitha’s net worth wanting to figure out if she was really in the position to retire her husband. 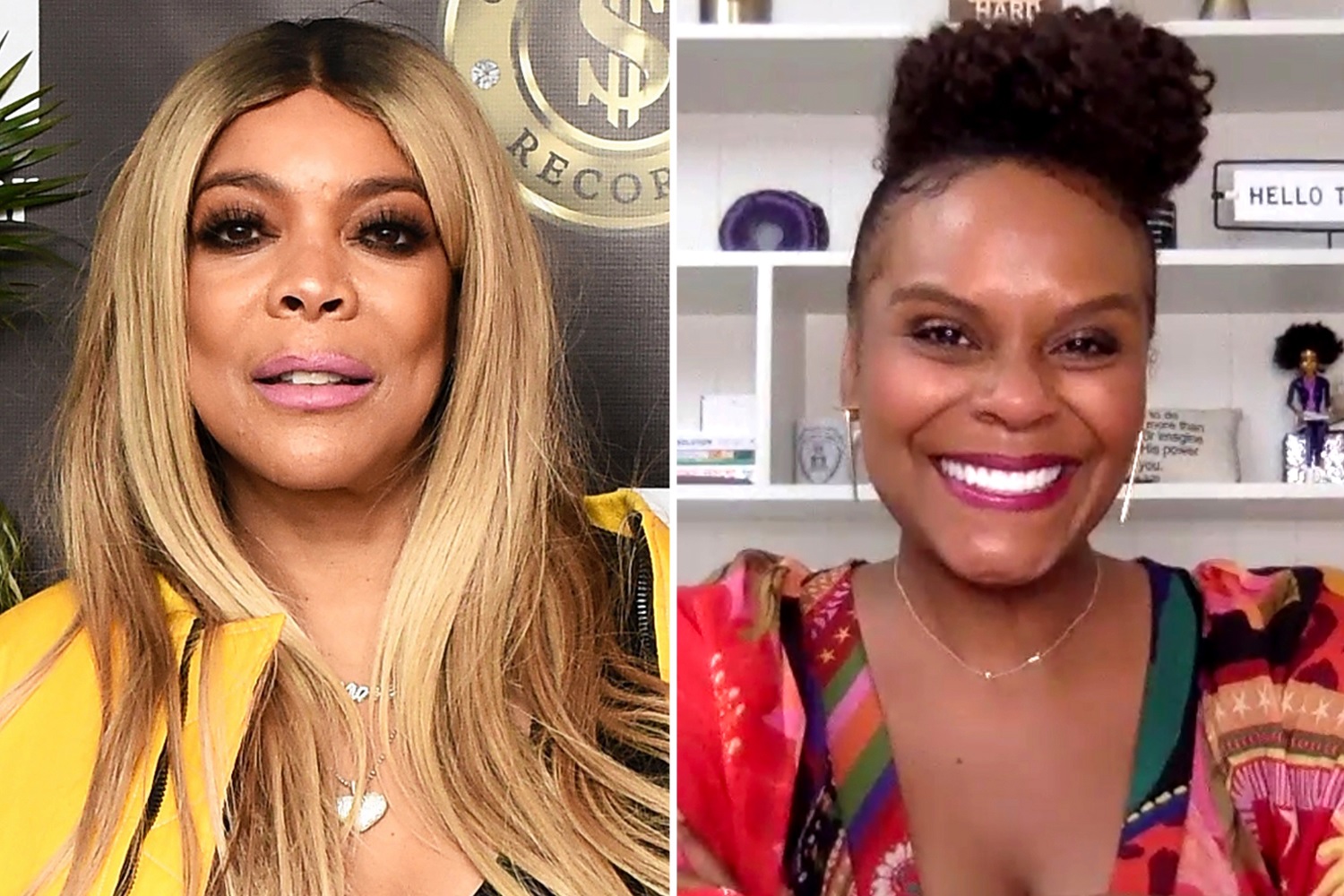 Wendy Williams was quite vocal about her opinion on Tabitha helping her husband retire from the LAPD. She clearly did not support Tabitha and claimed that she was making a BIG mistake.

“I was married to one of those. ‘I make the money!’ and so on and so forth. ‘Go live your dreams! Open a business! Go, go, go!’ See how that turned out,” Wendy said.

“I predict that this marriage is going to be on real rocky ground in a moment. ‘Live your dream’… They may invest in stuff and lose the money. They invest in something else then the money gets swindled or stolen. Then they invest again and he comes home and throws his bag down. She’s like ‘What? What?’ And he’s like, ‘I can’t do this and this is your fault. You’re over here making your money and stuff and had me quit my job.’”

“No, you work!” she added. “Being a cop was a big part of his identity, he liked it but she came to him and said that.” 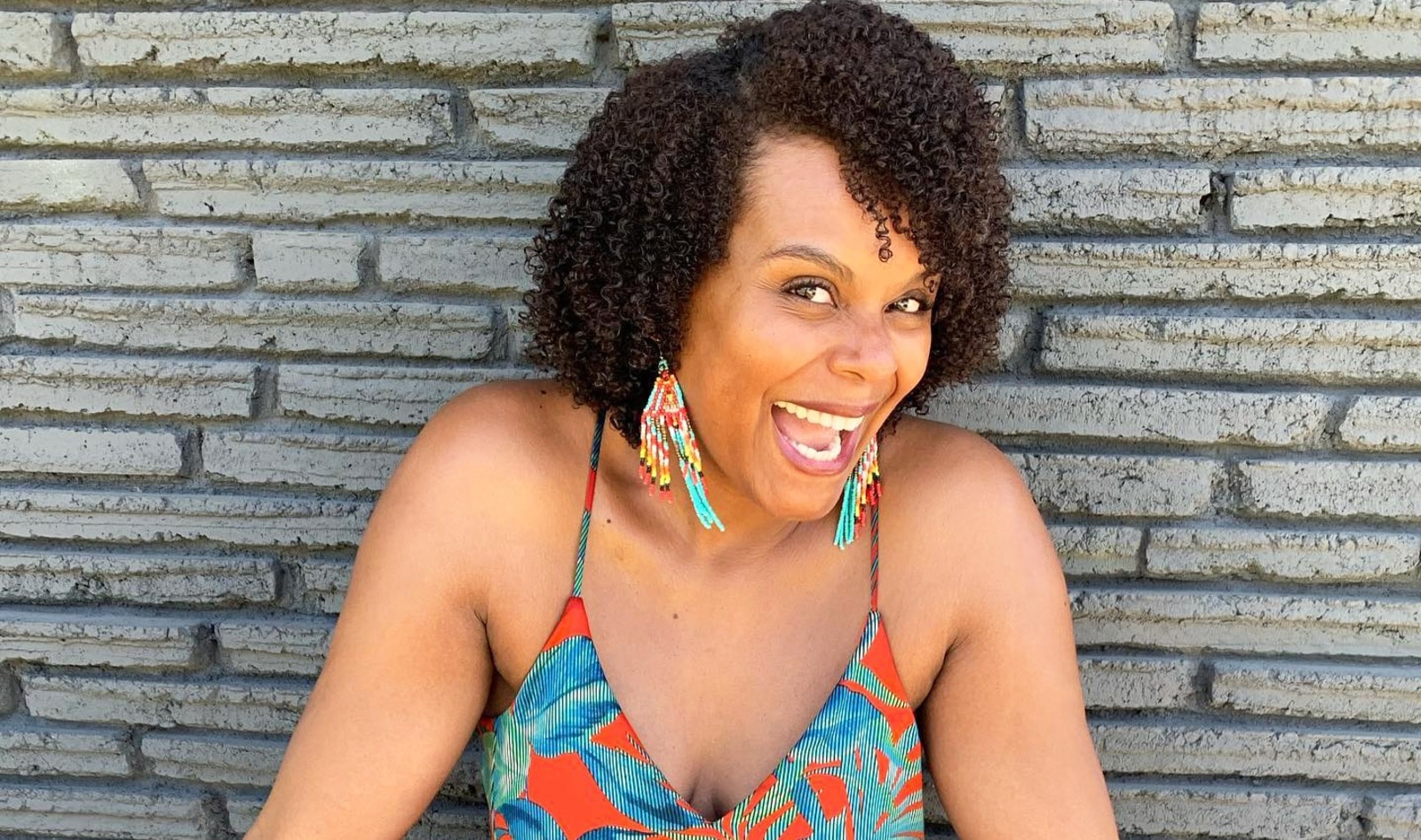 Wendy had a lot to say, but Tabitha shut her up her way. And now we know that she made the right decision because we know her net worth.

As per experts, Tabitha’s net worth is about $5-$15 million which comes from her work in the movies/tv shows, through Youtube and social media endorsements.

Here’s how Tabitha responded to Wendy:

“I was his dog in the fight and he believed in me and we did it together for the last 15 years,” she added. “I did every year with him in the LAPD and he did every year with me with rejection and nos in this entertainment industry. However, God has blessed me…I’ve been praying on this for a very long time and it has now come to pass. That is the power of God. It’s also the power of allowing God to be first in your marriage. That’s how it remains successful, we keep Him first. He is first in our marriage. Not money, not business, not success, but God. He’s first.”

“I pray that somebody finds you, love finds you that excites you the way I’m excited for my husband to grow his business, pour into children and coach these kids and do other things he’s dreamt about,” she continued. “I pray this type of excitement and love finds you and anybody else who seems to not understand this. I pray that type of love finds you.”