Kevin McHale has spoken out about his role as Artie on the hit TV series Glee, telling Insider that he wouldn’t be able to play the character today.

Glee – which had six seasons and ran from 2009 to 2015 – was a comedy-drama series that focused on an optimistic high school teacher with an ambition to transform the school’s choir with a band of misfits. It won numerous awards – including Golden Globes, Primetime Emmys, and Teen Choice Awards.

-ADVERTISEMENT-
McHale played the character Artie in the series, a teenage boy who became wheelchair-bound after being involved in a car accident at the age of eight. McHale, 34, has spoken to Insider about a possible reboot, and why he feels he shouldn’t portray a disabled character again. 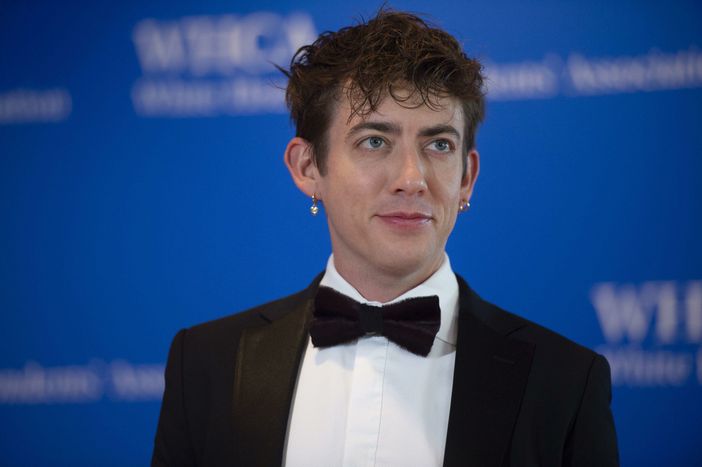 “I don’t know if Artie could be in it. Knowing what we know now, I don’t think I should be playing a character that’s in a wheelchair. So, if they let me grow out of my beard and play a different character, I’ll do it,” he said.

“It couldn’t happen today. Barely made that cut because we didn’t know any better. What were we thinking? I can’t play that part,” McHale added.

At the time, the character did face some backlash as many people believed a person who was not disabled shouldn’t be portraying a wheelchair-bound character. Instead, they thought the role should have gone to an actual disabled actor. 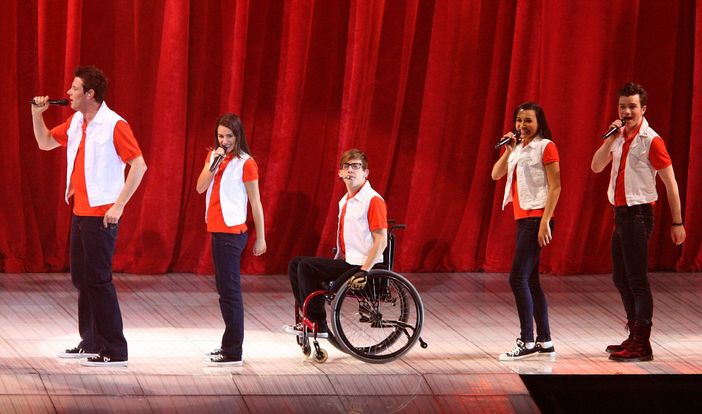 In 2009, CSI actor Robert David Hall told Digital Spy: “I think there’s a fear of litigation, that a person with disabilities might slow a production down, fear that viewers might be uncomfortable. I’ve made my living as an actor for 30 years and I walk on two artificial legs.”

Daryl Mitchell – who appears on Brothers and is paralysed from the chest down – also told the publication: “This is what my life is. This is what I want the world to see. I want to hold the networks accountable. If I can come out and do what I’m doing, they can come to the table.”

Glee’s executive producer, Brad Falchuk, has previously defended his decision to cast McHale as Artie, stating: “It’s hard to say no to someone that talented.”

“We brought in anyone: white, black, Asian, in a wheelchair. It was very hard to find people who could really sing, really act, and have that charisma you need on TV,” he added.