A video of a Mike Tyson boxing match in 1995 has left some people convinced that time travel is real.

In the eerie video, heavyweight champion boxer Tyson can be seen in the ring during his fight against Peter McNeeley in Las Vegas.

According to YouTube user JammyBantam, who shared the clip, the footage was taken from the 1995 fight between Mike Tyson and Peter McNeeley in Las Vegas.

JammyBantam goes on to point out a person in the audience who appears to be taking pictures or recording a video on what many believe is a modern-day smartphone.

“Someone in the crowd is seen taking a picture from what appears to a smartphone device, or a device way ahead of the 90s,” they write.

Many people theorized that the device the man was holding was a Samsung Star android phone. Notably, the device’s camera lens was in the top-left-hand corner rather than in the middle as was customary for recording tech at the time.

Mike Tyson had been arrested 38 times by the time he turned 13.

In this 1995 photo of Mike Tyson, is the person on the left using a smartphone? Could time travel ever be possible? pic.twitter.com/HfyojImr4e

Despite bearing a striking similarity to a Samsung smartphone, when fact-checking and conspiracy theory-busting site Snopes looked into the case they ruled that it was not proof of time travel.

Even Inside Edition shared the video with the title: “Does This Mike Tyson 1995 Fight Video Show Time Traveler Using a Smart Phone?”

LBC also tweeted a screenshot from the video, writing alongside it: “In this 1995 photo of Mike Tyson, is the person on the left using a smartphone? Could time travel ever be possible?” 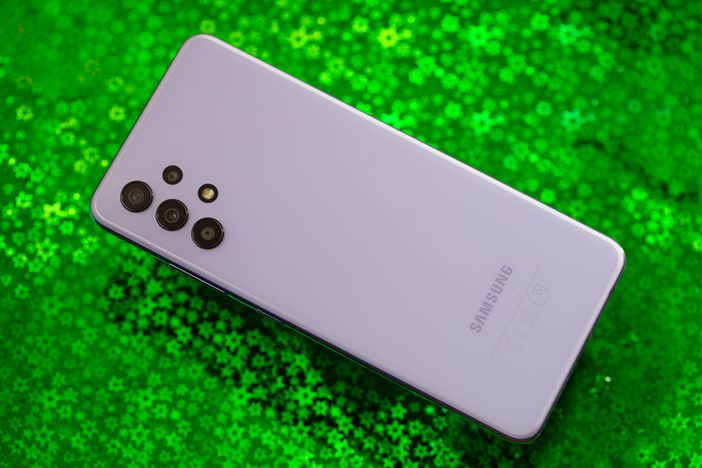 “Although the photographic device seen here does resemble a type of camera phone not sold until several years after 1995, it also resembles any one of a number of handheld cameras that were in fact widely available in 1995,” they explained.

The article continued: “The resolution and size of the original video make it difficult to determine specific features of the device glimpsed here, but we found a number of cameras that are both similar to what’s seen in the video and were commonly available in 1995, most notably the Casio QV-10A, the Casio QV-100 and the Logitech Fotoman.” 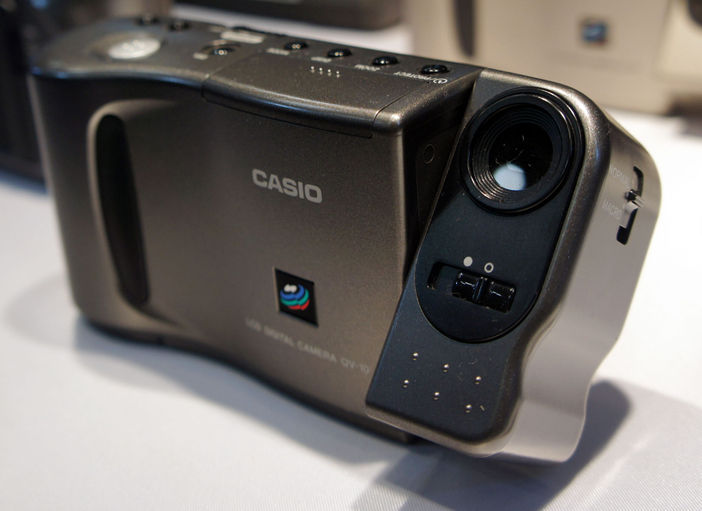 It went on to add that – even if the device pictured was a kind of camera phone – then this wouldn’t exactly be concrete evidence of time travel. Camera phones became widespread shortly after in the 2000s; for one man to own one in 1995 is not the most unimaginable scenario possible.