A miracle baby who was given just one day to live has reached his first birthday despite the odds.

As reported by the BBC, Marie Clare Tully was told by doctors after she gave birth to her son Hector – prematurely at just 23 weeks on November 12, 2021 – that he would probably only have a day to live.

His mother was told to say her goodbyes because the one-year-old had a very low chance of survival as he has hydrocephalus, which means spinal fluid cannot flow around the body, due to a bleed on his brain. He also has chronic lung disease, retinopathy, a feeding tube, and centralized sleep apnoea.

Having had 15 operations so far, little Hector has now celebrated his milestone first birthday and his 41-year-old mother couldn’t be more delighted.

Baby given one day to live reaches first birthday https://t.co/CkyVC3zZPD

As the brave baby boy was born during a time of heavy COVID-19 restrictions, he was put into isolation until he tested negative for the virus.

Hector’s mother and his father, Angus, were not allowed to visit him for the first 40 hours of his life, and hospital staff sent them picture updates of their tiny son while he battled for life in an incubator.

The mother, who is a chief executive of a charity, explained to BBC Scotland that she “felt devastation” and “heartbreak” that she couldn’t be with her son during the early “crucial” moments of his life.

“I saw him when he was born and gave him a kiss and then he was wrapped in plastic to keep him warm and rushed to the resuscitation department,” Marie Clare said.

The mother also spoke about her son’s battles to the publication and said: “His case is unique as he has extra complications due to his prematurity. He has also been very unlucky as the shunt inside his head keeps blocking.” 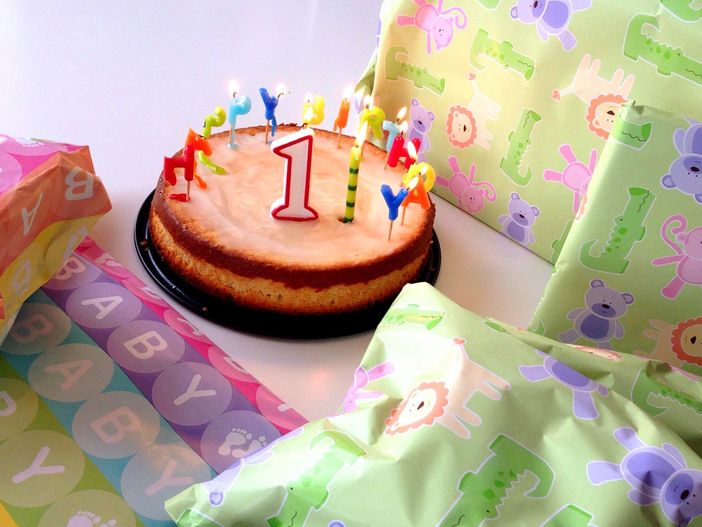 After 42 days at the hospital, doctors took Hector off his ventilator and announced to his parents that he would live.

“When I heard, I let out a wail that came from the bottom of my soul, I can’t articulate it, it was the greatest feeling in the world,” the mother told BBC News. “There was still a long way to go but to know the team thought he was going to survive was so great.”

However, it was not until April 2022 that the baby was allowed to go home – more than five months after he was born. Now, he is still a regular patient at the Royal Hospital for Children and Young People and has been rushed to ER 25 times.

The harm to his brain from hydrocephalus can induce a wide range of symptoms, including sickness, blurred vision, headache, and difficulty walking.

Despite the health struggles, the courageous mother said: “I feel like the luckiest person, he’s so fun, he brings so much joy to so many people. I’m so proud of him. He is a miracle, he is beyond a miracle and I am so proud of him.”

Marie Clare also shared her gratitude for everyone’s positive prayers, and said that she makes sure “every day is great” for Hector by surrounding him “with all the love and joy and hope”.

To celebrate their spirited son’s first birthday, the couple stood at his cot at 1:14AM, as that was the time he was born, and “had a quiet moment” to appreciate him.

“We reflected on how he had made it and how we were the luckiest people,” Marie Clare said, adding, “It’s been the best year of my life.”