Actor Blair Underwood Gets ENGAGED To A Woman He Was Friends w/ During His 27 Yr Marriage!

Actor Blair Underwood gets ENGAGED to a woman he was friends with during his 27 years marriage!

Longtime actor Blair Underwood is an engaged man, 18-months after announcing his divorce to wife Desiree DaCosta. Fans are delighted but a little stunned to find out that the 58-year-old actor’s fiance is someone that he has been friends with throughout his marriage to Desiree DaCosta.

Blair Underwood revealed that he is an engaged man and ready to tie the knot with his new fiance Josie Hart, who has been his friend since 41 years. 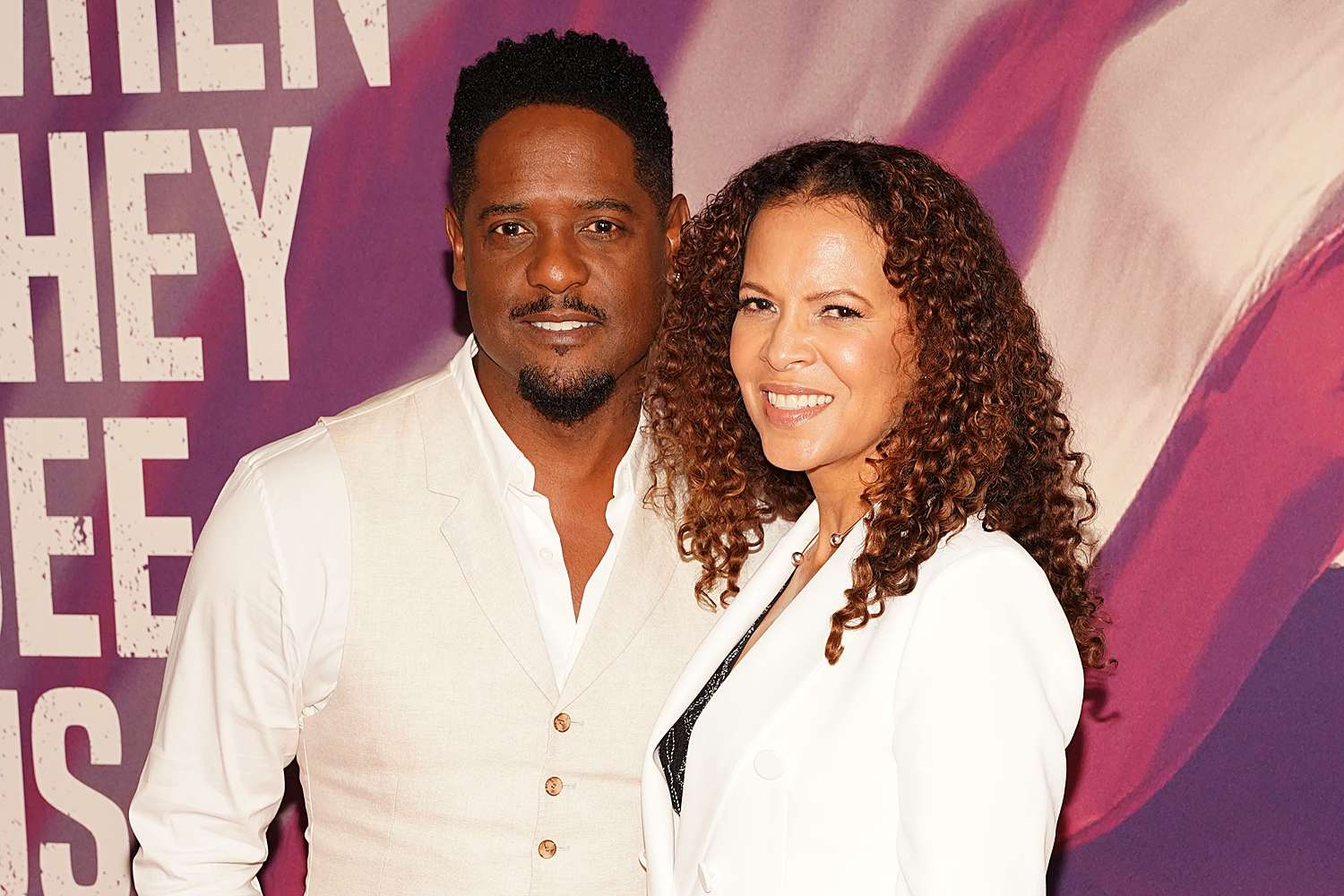 Underwood took to social media to make the BIG announcement as he moves on from his previous marriage of 27 years.

“My personal highlight was walking the red carpet with my new fiancée Josie Hart. The most amazing, brilliant, beautiful, hilarious, thought provoking & insightful person I know who continuously lives life out-loud,” Blair Underwood began his post alongside a photo of himself posing with Josie Hart. 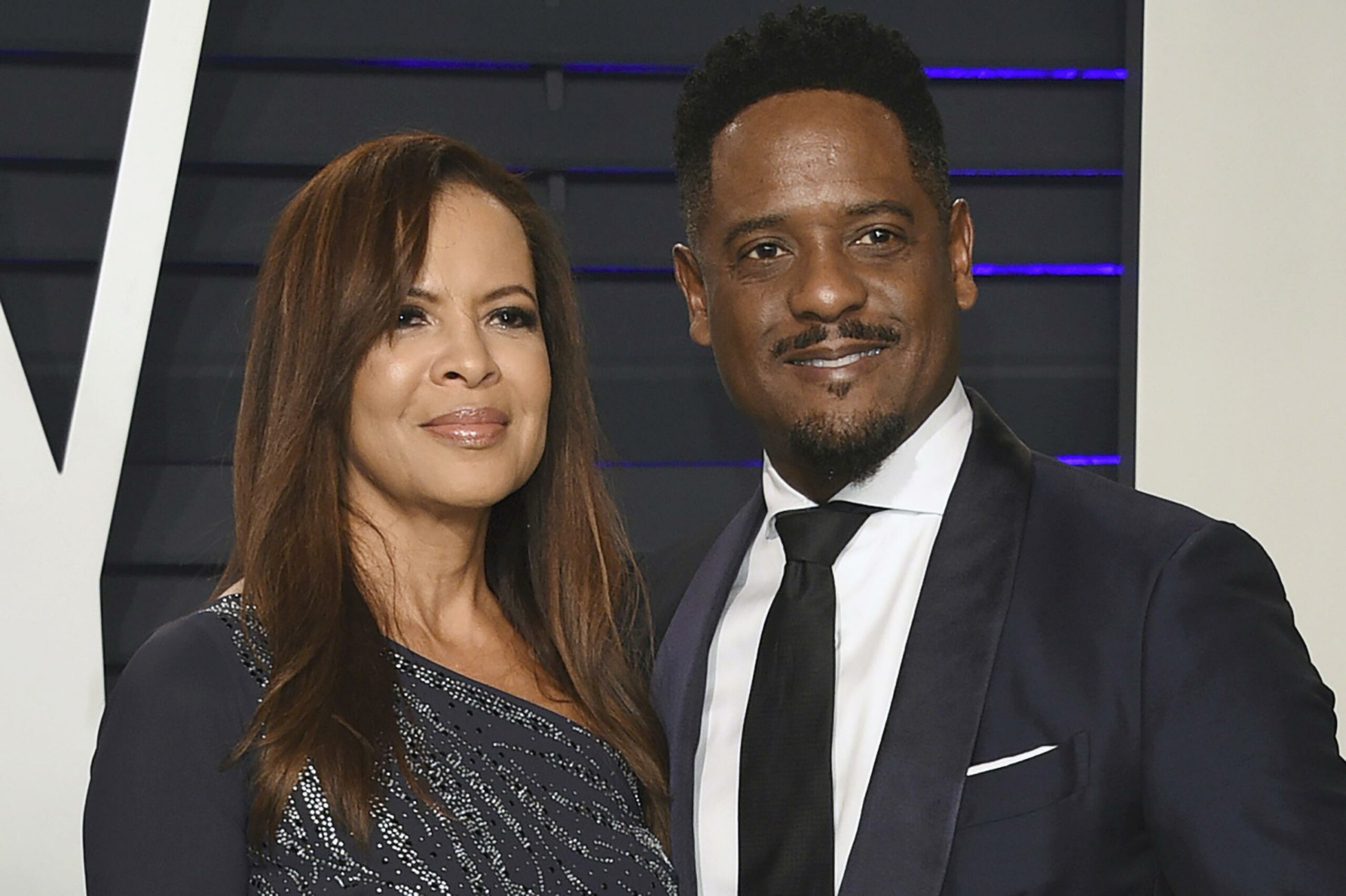 “The future is crazy-bright Girl! None of us ever know where God will guide our paths,” he added.

“She’s had my back since before I even became an actor,” he continued. “When a 41 year friendship slaps you in the back of the head & blossoms into romance, you stand up, pay attention & step forward in gratitude.” 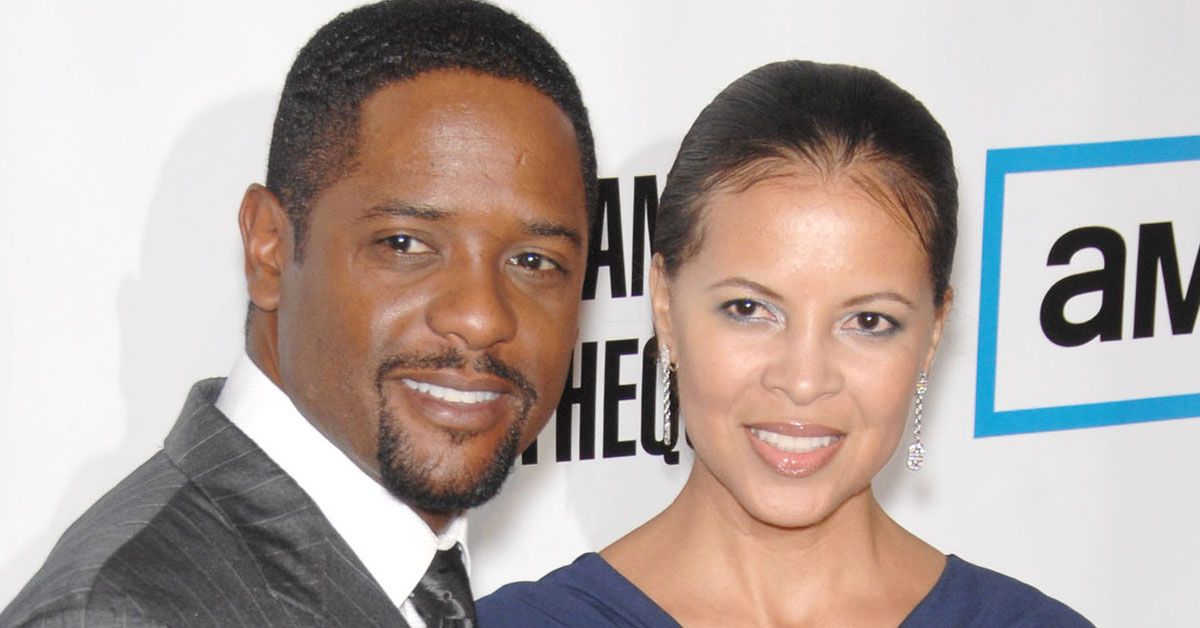 Close source have confirmed that Underwood and Hart have an intense history as the two have been friends for decades.

According to the source, Underwood became friends with his new fiance Hart in 1991, nearly 13 years before he tied the knot with Desiree.

The pair announced the news of their separation last June and 18-months later, Underwood seems to be moving on with his life.

‘After a tremendous amount of thought, prayer & work on ourselves individually & collectively, we have come to the conclusion to end our marriage that began 27 years ago,’ the statement read.

The pair wrote that their “proudest achievements are their three children. Three souls to which God entrusted us.”

They added: “We have always put their best interests first & will continue to do so. We will continue to be the best of friends and co-parents and have the utmost respect for one another as we embark on this new chapter of our lives, separately. Blair went on to thank his fans for their ‘support throughout the years’ and asked for privacy and understanding during this new season of change.”