Robert L. Johnson is best known as the co-founder of the cable channel BET. He started it in 1980 with his then-wife, Sheila Johnson. He has an estimated net worth of $650 million. 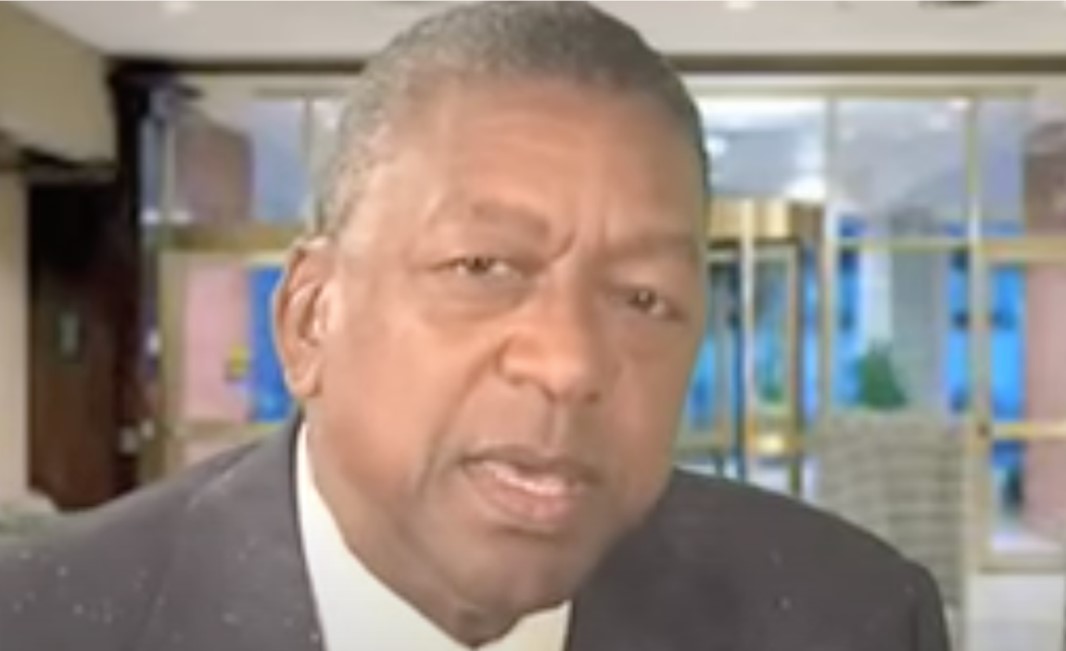 Which gets him a lot of things.

He divorced his first wife, Sheila in 2002. In 2010, Johnson began a relationship with Lauren Wooden, who’s 33 years his junior. He met her when she was a student, working as a concierge at the Four Seasons. 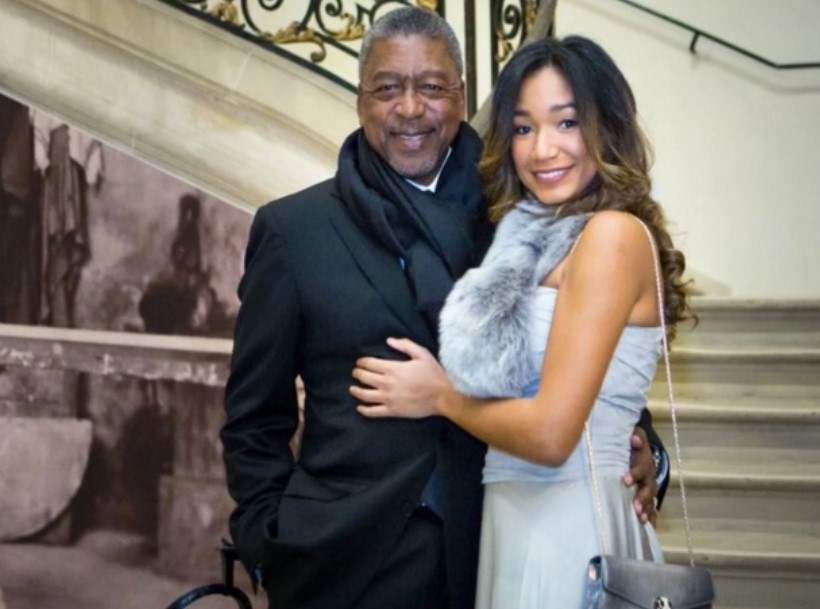 And after a brief courtship, he proposed.

Bob spent nearly $1 million on the engagement, which included an ice sculpture of the Eiffel Tower, a shower of rose petals, a bottle of Dom Perignon, following a private after-hours tour and dinner at the Musee Rodin.

They also got married at Musee Rodin. And they reportedly got divorced in 2020, according to several sources.

Now Bob stepped out on the red carpet for the Television Academy’s 26th Hall Of Fame Induction Ceremony in Los Angeles with a much younger actress, Samira Baraki. She also serves as Executive Director of Corporate Affairs at The RLJ Companies, LLC, a holding company founded by Robert L. Johnson.

They also held hands and seemed very happy together.