Rapper DaBaby may not be pleased to find out that his child support money to his baby mama is being used on personal improvements. Dababy born Jonathan Lyndale Kirk shares two children with his ex-girlfriend Meme.

And to support his children, the Rockstar rapper pays his baby mama child support which should not be sneezed at. And Meme decided to use some of that substantial child support on her BODY!

Meme, a hairdresser and entrepreneur, was once is a very serious relationship with rapper DaBaby. The couple was raising Meme’s child from a previous relationship together and later had a baby together. But in 2020 rumors began circulating about Dababy cheating on Meme and fathering more children with other baby mamas. Around the same time, there were speculations that singer DaniLeigh was pregnant with the rapper’s child and those rumors were confirmed by DaniLeigh later.

That was one of the biggest reasons for Meme to end her 5-year long relationship with the 30-year-old rapper. But despite all the chaos, DaBaby and Meme are on very good terms and they continue to co-parent their children. 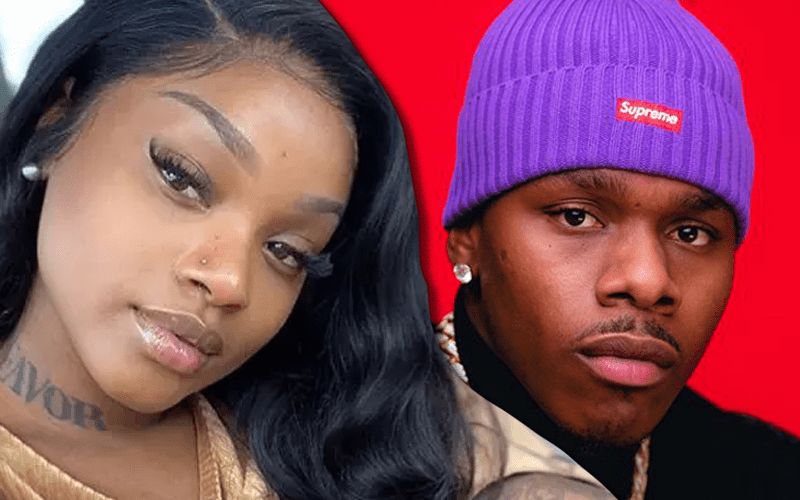 And to support her, the rapper pays a child support every month. But now fans are wondering if Meme is mis-using the child support money Dababy is paying her to raise his children.

So why are fans so bothered?

Well, a recent post shared by Meme on social media is prompting people to believe that she used her latest child support check on getting a bunch of surgeries.

Meme revealed that she is trying to get her pre-baby body back for which she underwent a series of surgeries including liposuction, liposculpture, and a BBL.

And the internet personality posted a video of the procedure on social media for her fans. 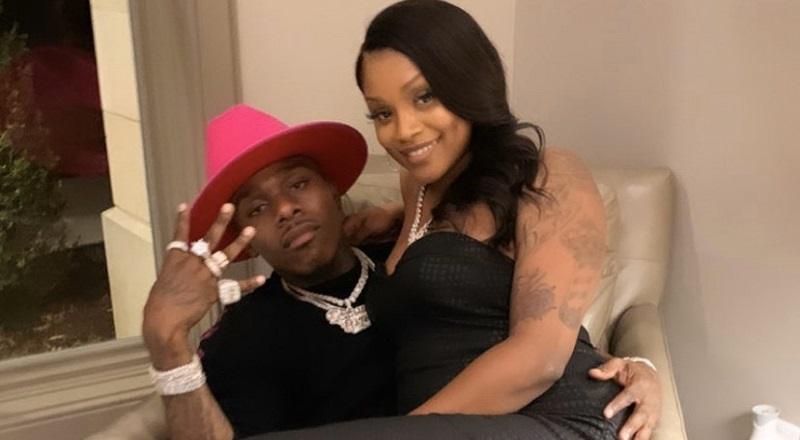 And she’s not keeping it a secret either, infact, Meme has collaborated with a surgery brand and will be sharing her plastic surgery journey with fans.

“I’ve been keeping this a lil secret but tomorrow is the BIG DAY & why not share my journey with the women that’s considering getting surgery especially to my moms,” the mother-of-two wrote. “GIRL GO GET THAT NEW BODY & STEP MAMA.”

Here’s a video shared by Meme in which her friend is behind the camera while she explains everything that’s happening.

BEWARE: THIS IS A GRAPHIC VIDEO!

We are wondering how DaBaby feels about Meme spending his child support money like THIS!!!