Love & Hip Hop star Erica Mena maybe struggling to get expected child support from her ex-husband Safaree, but the mother-of-three is staying strong and inspiring other women to stay strong in the process.

Despite her personal snags with her ex-husband, the reality TV star showed her support to otehr women and gave an empowerment speech at Atlanta Women’s Expo.

And though Erica looked amazing that the event, there was something different about it and fans have pinned it down to her new “fox eye” surgery.

Fans who have been following Erica Mena’s journey know quite well that the reality TV star everything BUT all natural. From facial procedures to breast implants, the 35-year-old media personality has done it all. 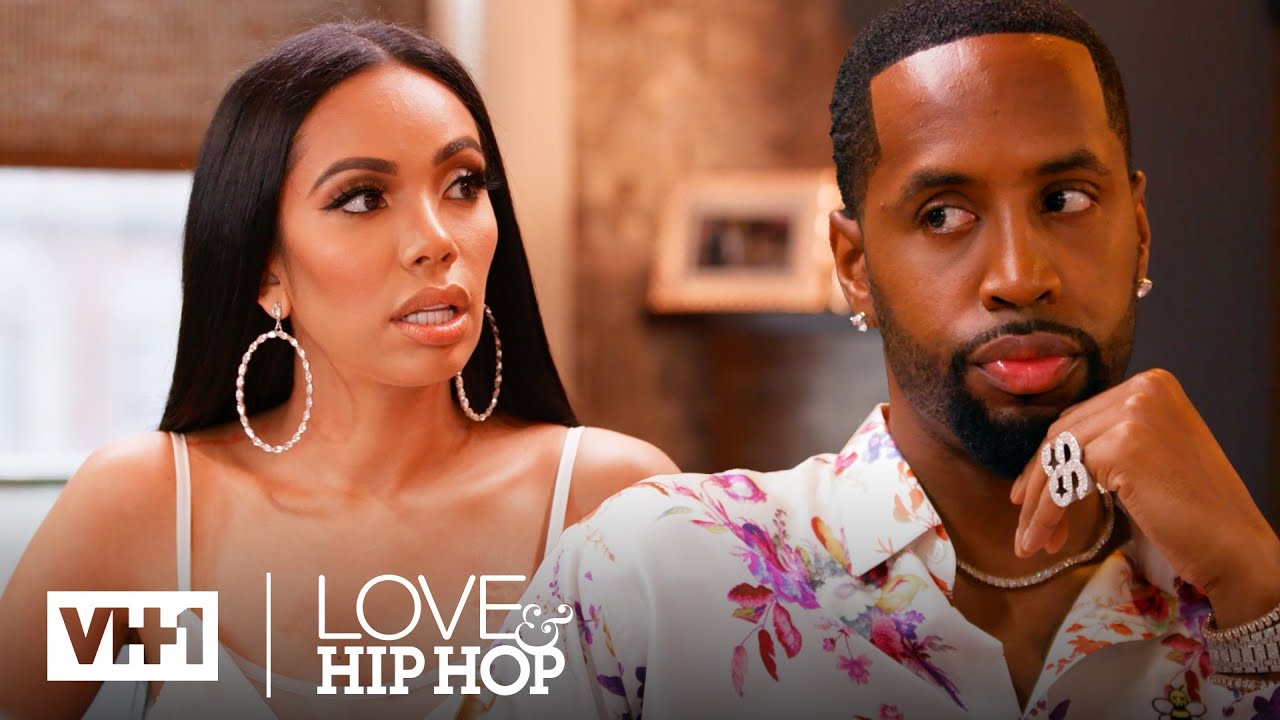 Erica is also not one to stop getting enhancements to improve her looks and recently, the newly divorced mother underwent a “fox eye” surgery.

Erica Mena was a keynote speaker at Atlanta Women’s Expo which was held at Cobb Galleria Centre.

Their agenda is to help women find the very best in products, services, and resources for their homes, businesses and families. And Erica Mena was one of the keynote speakers among 15 empowered women. And Erica brought her A-game as a keynote speaker, both verbally and physically.

As soon as her photos hit the internet, fans could not help but notice her face which looks very DIFFERENT now.

Erica’s face looked extremely pulled up and experts are now saying that she underwent a fox eye surgery medically known as canthoplasty. The surgery helps change the structure of the upper face and eyes and gives the overall face a facelift kind of look.