Just a month since the show aired on BET+, Jayda Cheaves decided to QUIT the reality TV show stating that the show and Ari were making her look very bad on the show.

So what exactly went down?

The reality TV show which premiered in Oct, focuses on the lives of mega famous influencers and how they navigate through their lives and business.

Other stars on the show include: Dionte “Tae” Gray, Lakeyah Robinson, and Destiny “Dess Dior” Bailey. However, just one month into the show and Jayda Cheaves and Ari Fletcher, who are both the main attraction of the show, began having issues with each other.

Both Ari and Jayda are famous influencers who run successful social media businesses. Both women also have babies with famous baby daddies. Ari has a child with rapper G Herbo, while Jayda has a baby with rapper Lil Baby.

It’s clear why the two were such good friends as they have a lot in common. But their friendship was short-lived. In the first season itself, viewers got a glimpse of how Ari and Jayda’s friendship faded and none of them were able to explain what really happened. Things got so bad that it started “impacting” Jayda’s reputation online.

Jayda reportedly discussed the matter with the production team but they sided with Ari on it which left Jayda with no option but to QUIT the show. Her main concerns were about her reputation and how they made her look on the show. Allegedly, due to that, Jayda received a lot of backlash from her fans from all over the world. 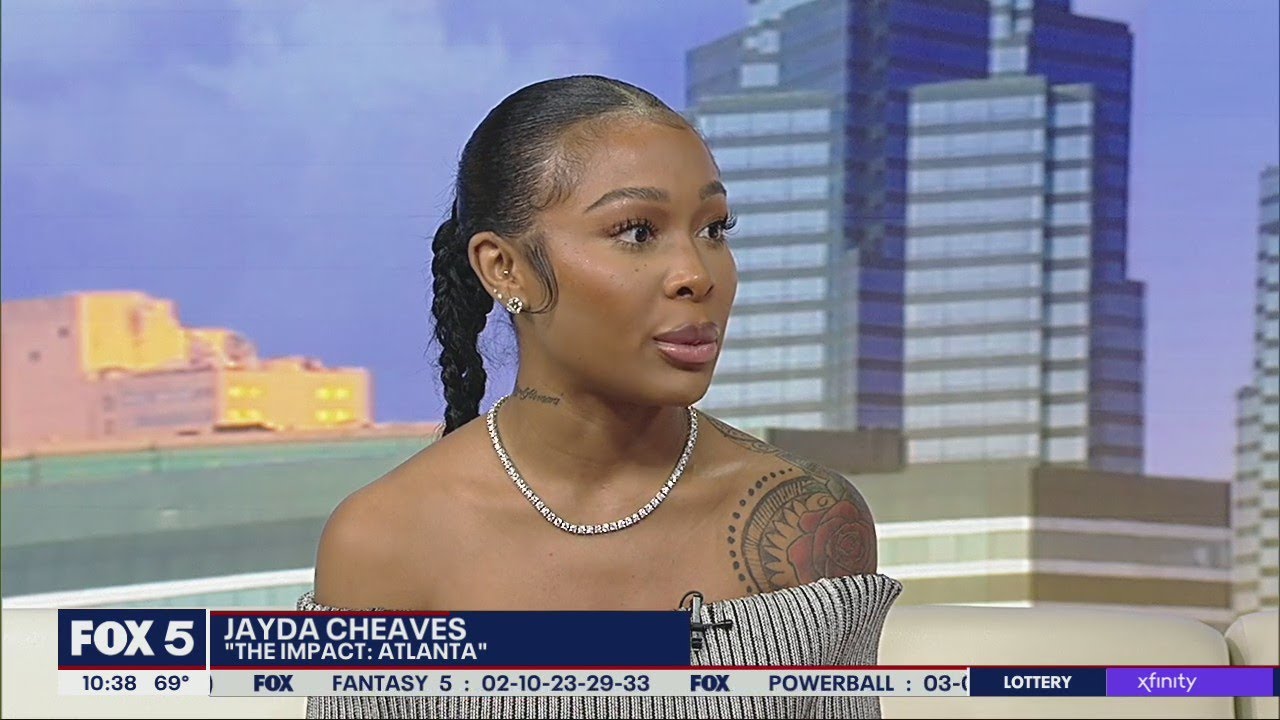 Jayda claimed that instead of gaining more followers through the show, she actually lost millions of followers because of how they made her look.

As a result, Jayda’s image was damaged to her brand and reputation losing millions of followers. So she spoke to the production team and made it clear that she would only be on the show if ARI was FIRED.

However, the production team decided to keep Ari on and they let Jayda go.