Internet personality and female rapper Bhad Bhabie is trying her hardest to look like a Black Girl and is now being ACCUSED of Blackfishing. The female rapper is going VIRAL after she flaunted her new look on the internet on Monday.

The 19-year-old internet sensation turned female rapper raised eyebrows after revealing her new look prompting many to accuse her of Blackfishing.

On Monday, Bhad Bhabie took to Instagram and shared a selfie and video of herself sporting a sleek blonde wig and also appeared a few shades darker than her normal skin tone. 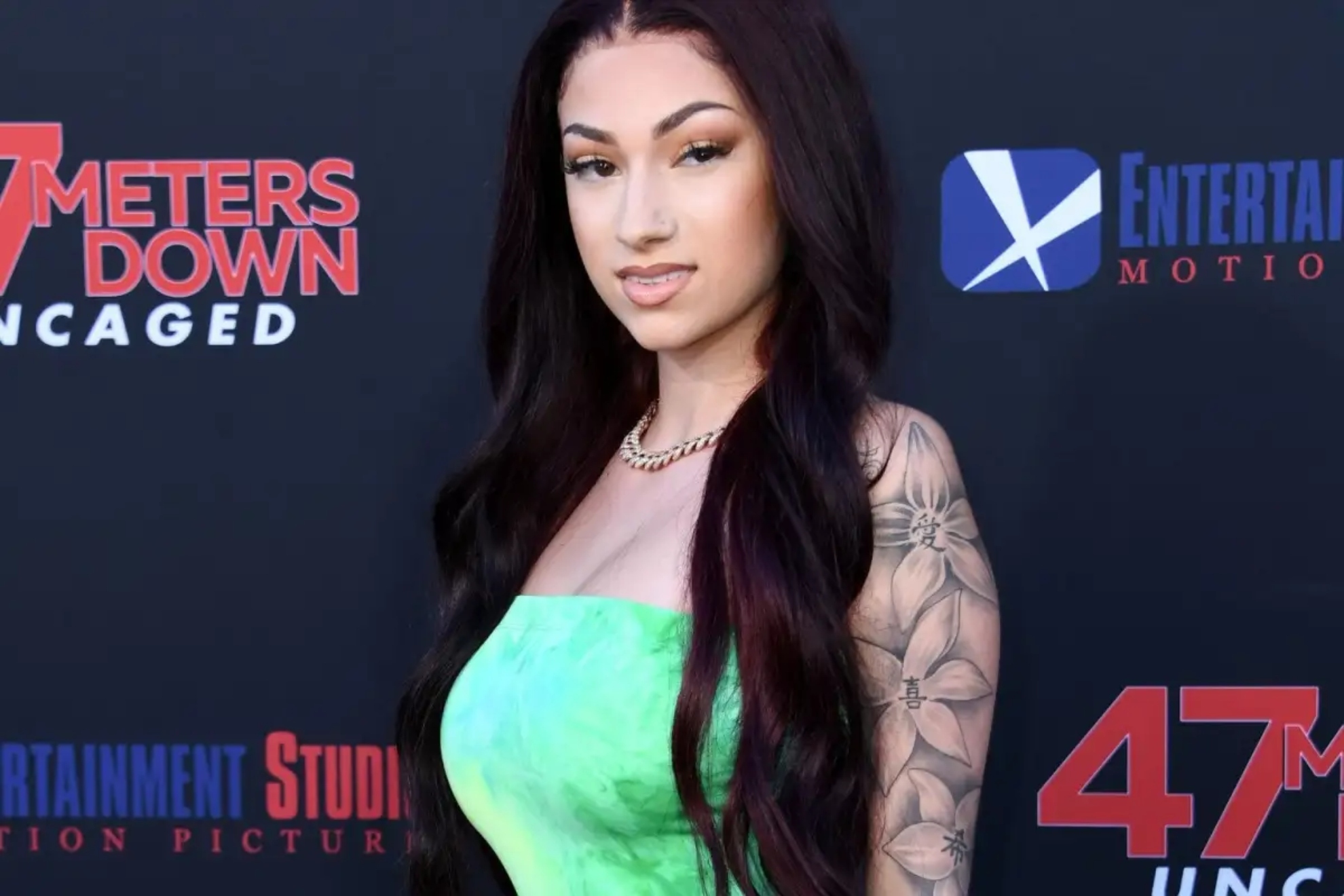 While many fans accused the 19-year-old rapper of donning a black facein attempt to look like a Black person, many went as far as to speculate that she is taking a lab-made chemical known as Melanotan to make her skin tone darker.

“When will Bhad Bhabie be cancelled for dn blackface,” one Twitter user wrote. Bhad Bhabie caught wind of the backlash and responded to her haters with screenshots of conversations she had with someone asking about their foundation shade.

The rapper’s screenshot with the caption “Case Closed” insinuated that she was just wearing dark foundation but in a separate post she blasted fans for attacking her. She took to IG and told fans to never ask her again why she’s not active on IG.

“Don’t ever ask me again why I don’t be on IG,” Bhad Bhabie wrote. “I don’t make no money on here. I don’t need to be on here. I do it for my fans but y’all take it too far every time. It’s honestly sad and weird.”

This isn’t the first time she is accused of cultural appropriation. In 2020, she appeared few shades darker and fans called her out on it.

“Umm I think that foundation is a little bit too dark on your face,” one Instagram user commented.

“Okay this is blackfishing now for sure,” wrote another fan.

Back then too, the rapper stood up for herself by responding to the backlash.

“Millions of people sick, thousands dying every day and y’all worried about me getting my makeup done for a photoshoot? I’m usually the wild one but y’all need to chill and focus on what’s important right now,” she wrote.