Gabrielle Union: “I Used To Hide My UPPER LIP To Minimize My Blackness!”

Gabrielle Union revealed that she “used to hide her UPPER LIP to minimize her Blackness!”

In a recent interview, actress Gabrielle Union opened up about her insecurities growing up while discussing her latest film The Inspection. The 50-year-old mother who is a strong advocate of LGBTQ+ is playing Inez French, a mother who kicks out her teenage son when she discovers he is gay. The story is based on true events and Gabrielle Union talked about why she could relate to the character she played.

“I was trying to constantly change who I was, depending on the room, if I thought it was gonna get me this far ahead.”

During an interview with Kevin Polowy, actress Gabrielle Union, 50, explained what drew her to playing the role of Inez French, a disapproving mother of her gay son.

“Initially, I was like, ‘I live differently. What have I ever given off to make anyone think that I could pull this off convincingly?,’” Union said sitting next to Bratton and Pope. 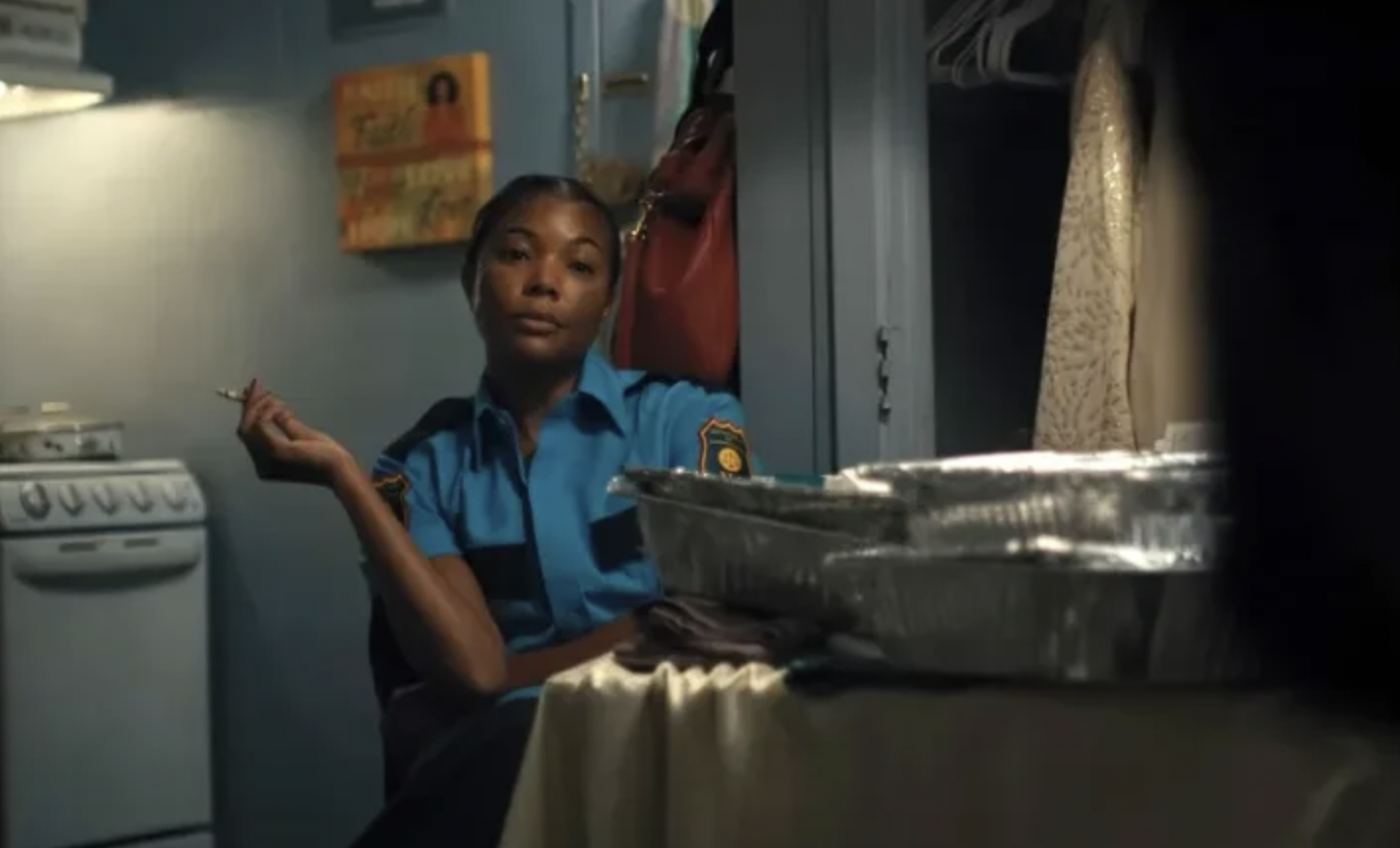 Union then said that though she didn’t think she could draw a connection to the character now, there was a time when she was fighting her own insecurities.

“I had to find the common ground with her. And that common ground is all of the things that we are willing to do in order to be seen, in order to move that much further ahead for a check, for a relationship, for acceptance, validation for white supremacy,” Union added. “What are we willing to gamble with? And for me, I didn’t gamble with my children, but I’ve gambled with all sorts of things. 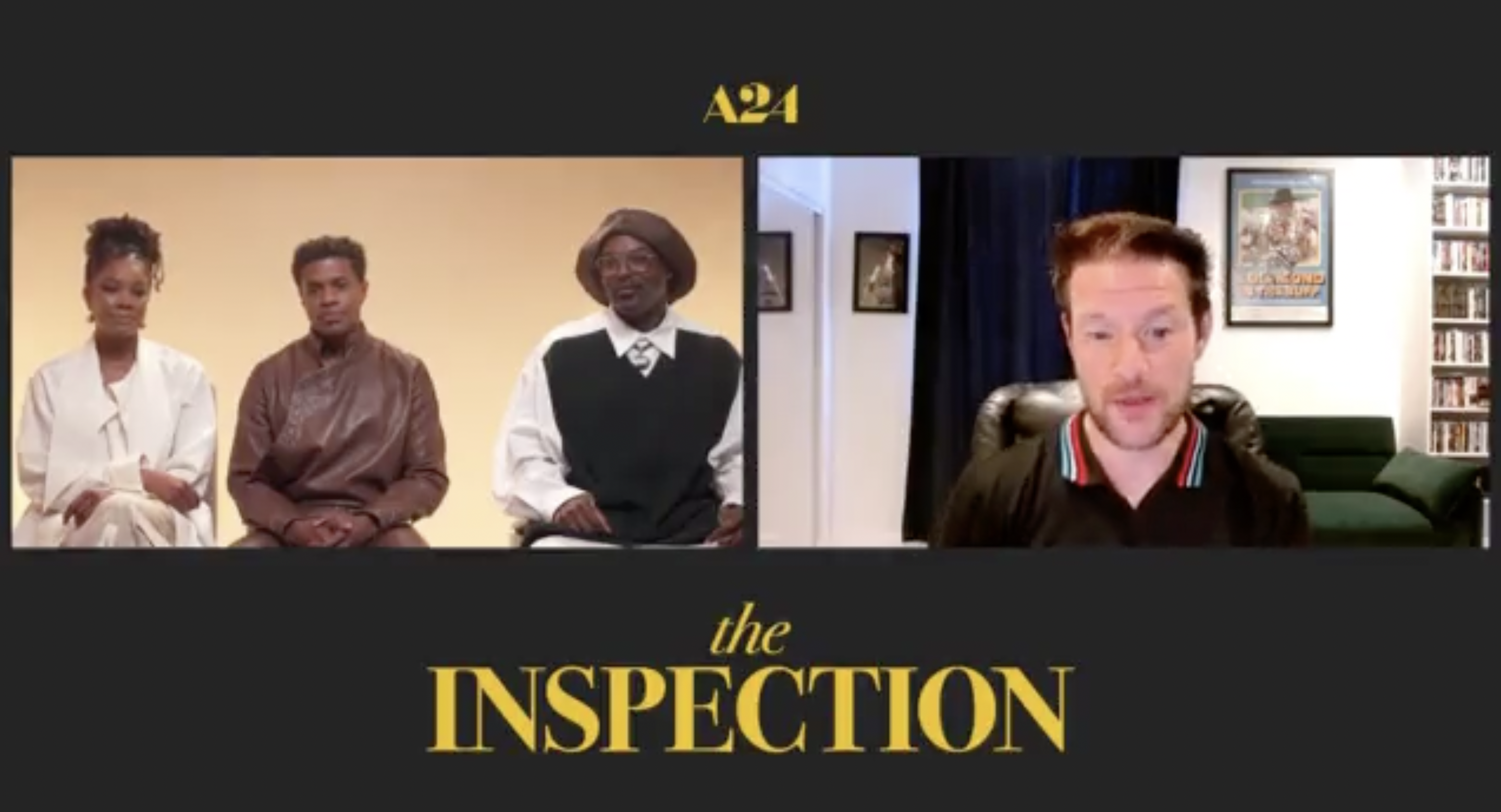 Union then explained that she used to hide her lips to minimize her Blackness and she changed herself in other ways too in order to get ahead in her acting career.

“I mean to not make light of it, but I gambled with my upper lip,” she continued.

“For many years I would literally smile [while hiding my lip]. Because I thought if I let my full lip be seen, then they would know I was Black.”

Union admitted that it feels silly when she reflects on it now and also shared that she struggled with her identity back then and had multiple personalities. 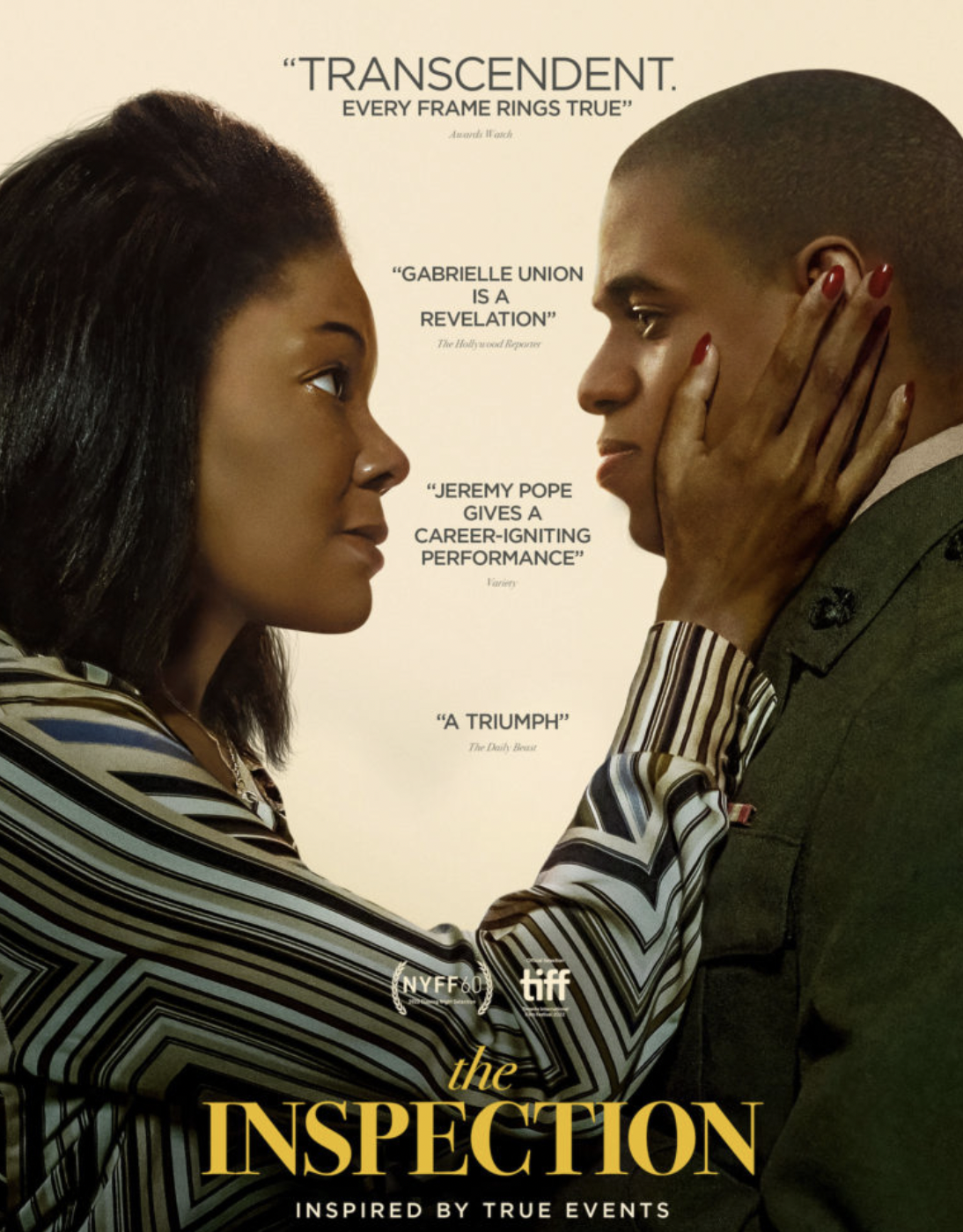 “As illogical and silly and stupid as that is, I tried to minimize my Blackness.”

She added: “I tried to constantly be shapeshifting that dual consciousness. I had multiple personalities. I was trying to constantly change who I was, depending on the room, if I thought it was gonna get me this far ahead.”

#TheInspection star Gabrielle Union tells @djkevlar that she used to "minimize" her Blackness by hiding her upper-lip.

"I thought if I let my full lip be seen, then they would know I was Black… I tried to constantly be shapeshifting that dual consciousness." @itsgabrielleu pic.twitter.com/DQapYnFhXz