Love Is Blind’s SK Alagbada and Raven Ross Split, He Allegedly Had A BLONDE SIDE FIANCE! (Pics)

Love Is Blind‘s SK Alagbada and Raven Ross split, he allegedly had a blonde side fiancé! Apparently lawyers are now involved in the case.

Love Is Blind season 3 stars Sikiru “SK” Alagbada and Raven Ross have just announced their split in a joint statement shared on social media. But this isn’t the most surprising thing. 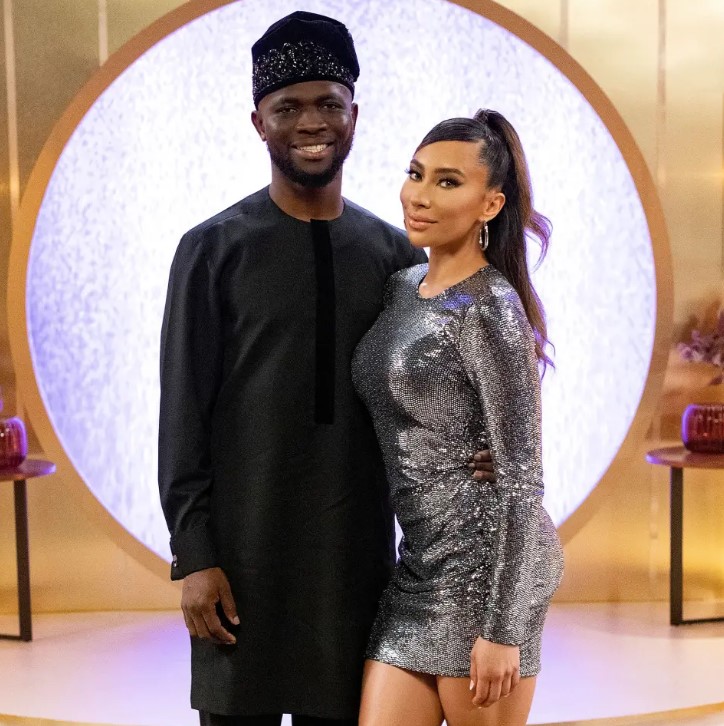 News of the pair’s breakup comes on the heels of allegations that SK was unfaithful during the course of their relationship.

“We are saddened to announce that we have decided to go our separate ways,” the two wrote in a statement posted to Instagram Stories on Nov. 20. “Due to on-going legal proceedings surrounding these allegations, we cannot provide additional details and ask that you please respect our privacy during this hard time. Thank you for following our love story and believing in us.” 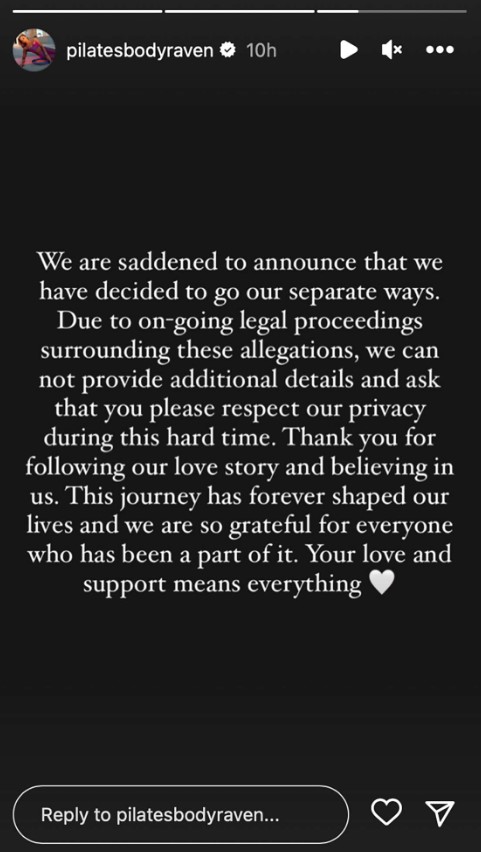 Added the former couple, “This journey has forever shaped our lives and we are so grateful for everyone who has been a part of it. Your love and support means everything.”

The MBA student, 34, and Pilates instructor, 29, got engaged while getting to know each other in the pods during the Netflix dating show’s third season, which debuted in October. 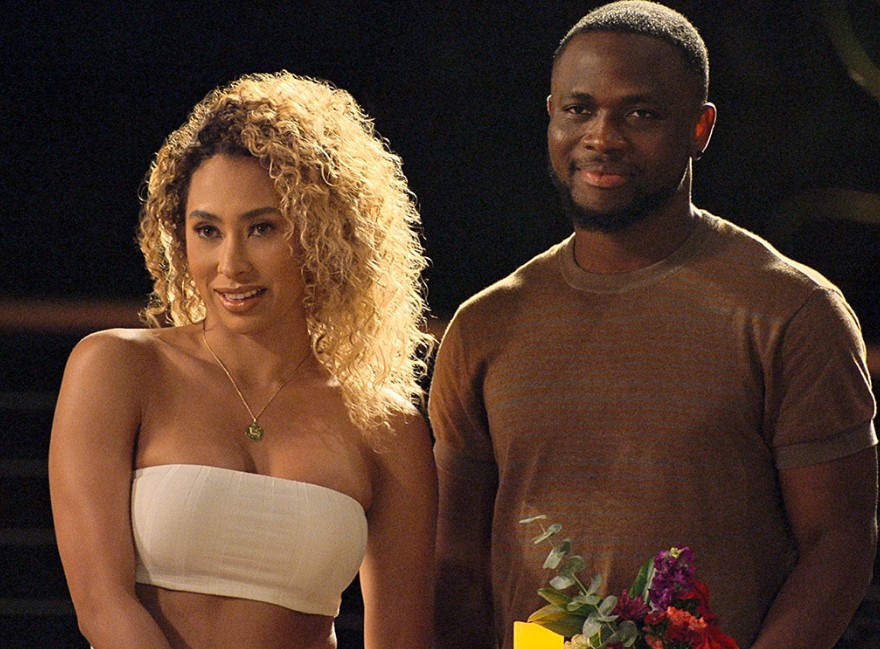 But it looks like things weren’t going as they wanted.

A woman named Hannah posted a video to TikTok, claiming that she and SK were in a relationship while he was appearing on Love Is Blind. Hannah also says that SK admitted to only doing the show for money, not love. “It all started in 2019, we became friends and started dating (bf/gf), attended weddings/birthday celebrations etc) Broke up mutually and became friends,” Hannah wrote in the video. A number of photos dated between 2019 and 2021 show her and the SK spending a lot of time together. There’s also a May 2022 picture showing SK and Hannah vacationing together in Cabo. 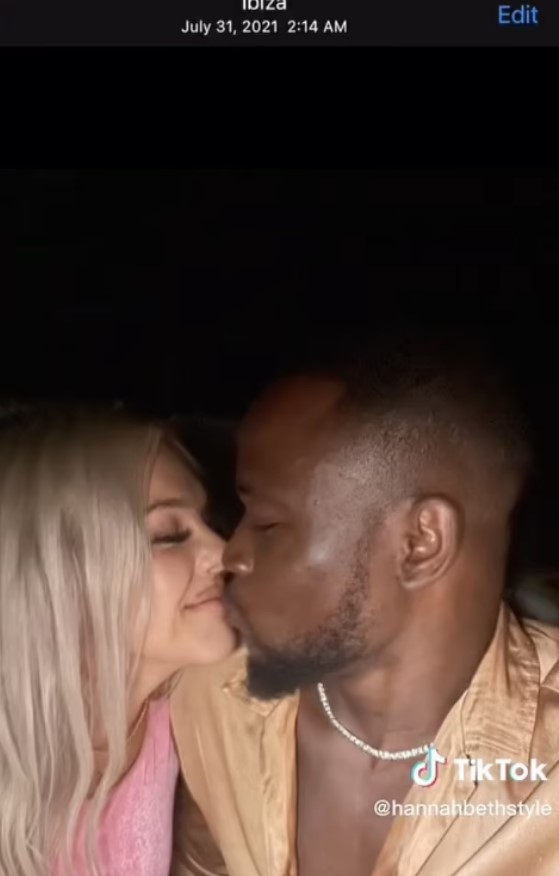 She also claims SK claimed his relationship with Raven was fake.