Rapper Fabolous UNVEILS His New Girlfriend And She’s A YOUNGER Version Of His Wife EMILY! (Pics)

Rapper Fabolous finally UNVEILS His New Girlfriend and (not-so) surprisingly, she looks like a YOUNGER version of his ex-wife EMILY B!

45-year-old rapper Fabolous is currently enjoying a vacation with his new bae in Miami and reportedly, he flew her out for a special birthday trip. Fabolous recently split from his wife stylist Emily Bustamante and it’s obvious that he is keeping his new romantic life under wraps.

But we got a hold of exclusive photos of the rapper enjoying his time with his new girlfriend who bears a striking resemblance to Emily. 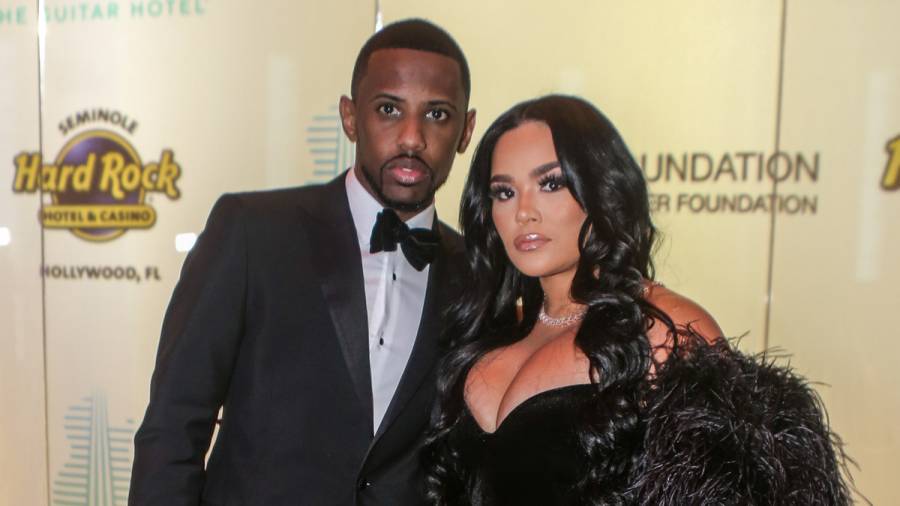 The rapper shares three children with Emily and for years their family has been criticized and mocked in the media.

But it seems that Fabolous has put all of that drama behind him and is moving on with his new YOUNGER girlfriend. 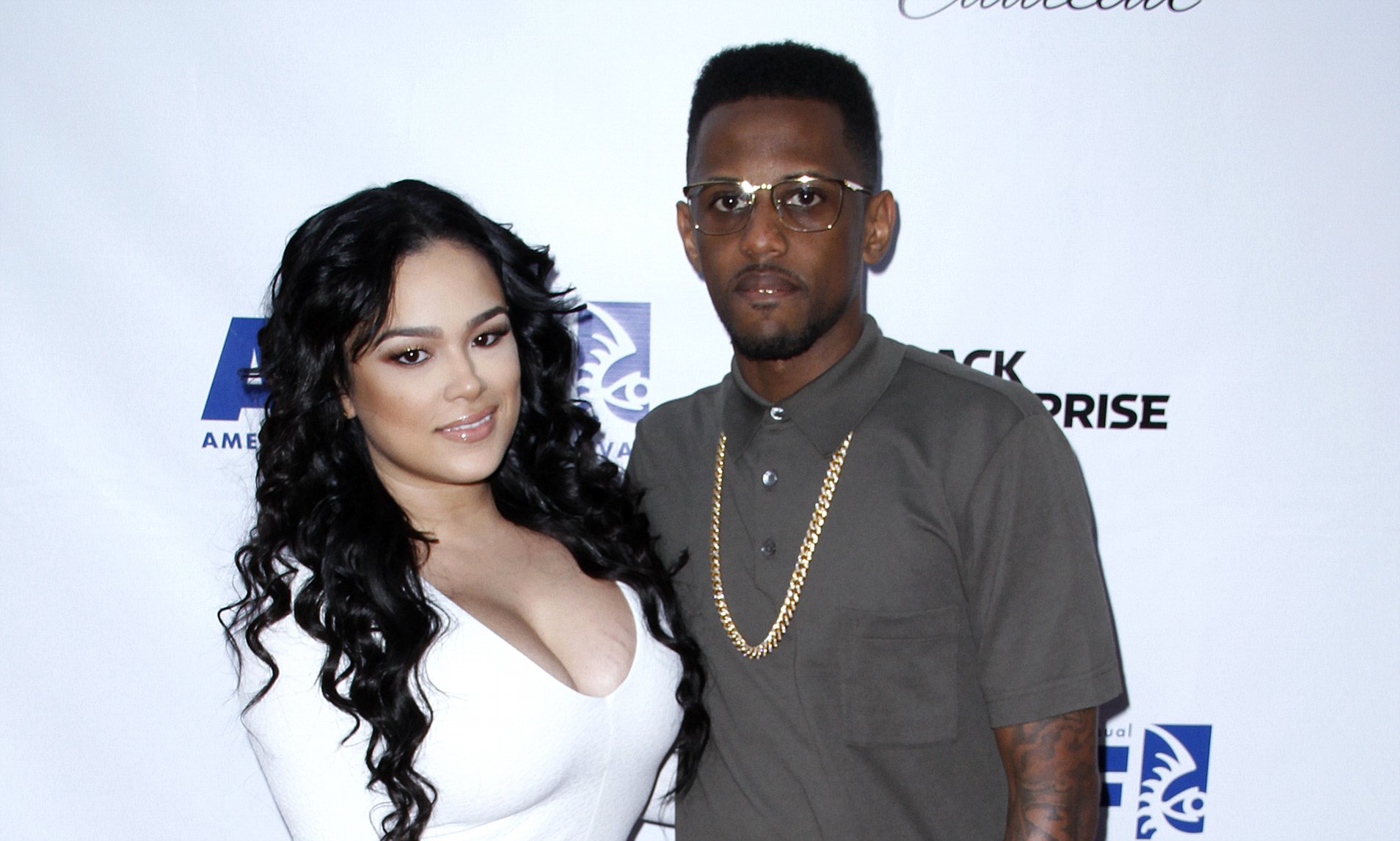 Not much is known about his new girl so far except that she is a “Dominican IG model.”

They are currently celebrating her birthday at a Miami condo and the two were very mindful of not posting any pictures together. However, fans dug up their recent individual photos which appear to show that they are together at the same condo in Miami. The pictures reveal the same backdrop and even the same “happy birthday” banner.

Fabolous’s new woman is seen sporting a fitted pair of shorts with a fitted top and her hair styled in long curls. While Fabolous looks stylish in a mustard button-down shirt and matching shorts ensemble. 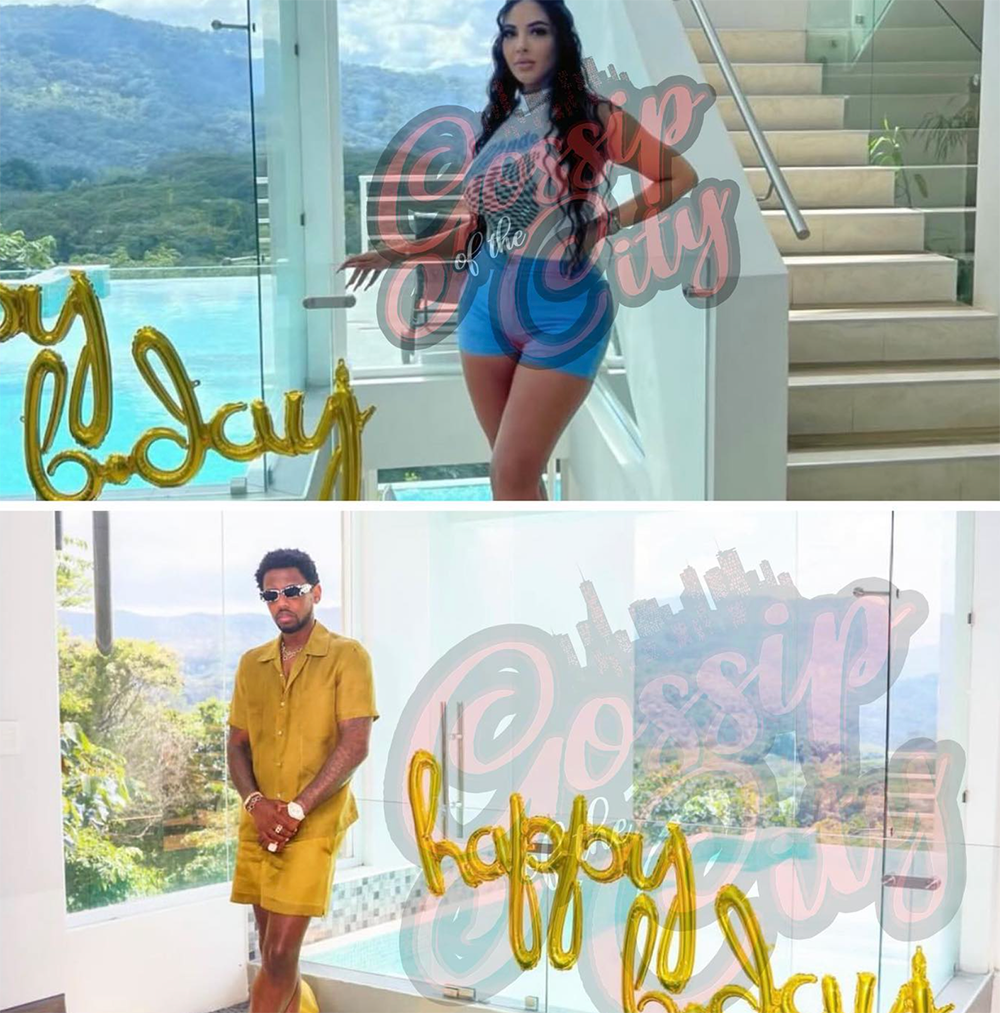 Most recently, Fabolous was in the news when his stepdaughter made a joke out of him on social media after he shared a birthday post for his youngest daughter on her 2nd birthday.

“I named you Journey because that’s really what it’s been,” Fab began the caption. “Might not know when you going thru it, but you’ll get it at the end I don’t believe you can have faith unless you trust the JOURNEY. You have taught me that so I look at you with understanding & love. Your life assures it will all add up… 10 • 10 • 2020.

Taina Williams, Emily’s daughter from a previous relationship could not sit back and watch, so she EXPOSED her stepdad in the comments section.

“This post is hilarious,” wrote Williams. “‘Might not know when you going thru it, but you’ll get it at the end’ Is Translation for = I haven’t taken care of my daughter in almost a year & don’t even ask about her well-being because IDC & I’m bitter & I’m only a father to my two beautiful sons who I can manipulate. Stop playing with the internet.”