As half of City Girls, Yung Miami has made her name through music.

Yung Miami, born Caresha Romeka Brownlee on February 1994, gained attention in 2018 on Drake’s video for “In My Feelings.”

Later that year, they unveiled their first mixtape, “Period.”

However, the duo’s creativity was overflowing, and they promptly released their first full album, “Girl Code.”

In 2020, City Girls released their follow-up album, “City on Lock.”

Their song “Twekulator” became a viral hit, getting over 1.1 million uses on TikTok. 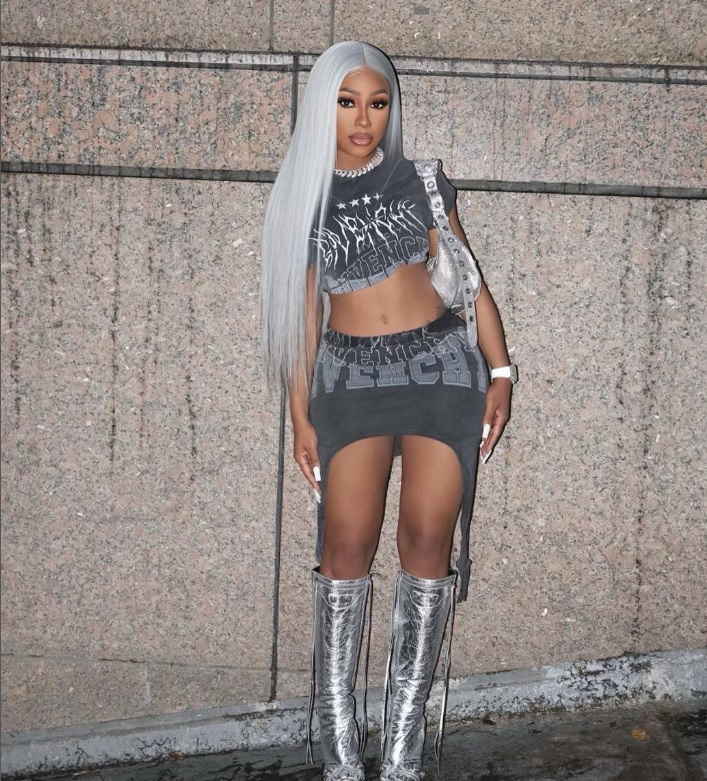 Yung Miami is more than a gifted rapper.

According to the rapper, Caresha Please is a safe digital space for women to let out their inner City Girl and vent.

The store’s products include thongs, candles, t-shirts, socks, and more.

The rapper also used Caresha Please as the name of her new show.

The series, which airs on Revolt, focuses on conversations Yung Miami has with both prominent and upcoming rappers.

She was also a successful influencer, promoting several influential brands on her platform.

Yung Miami: Making Paper One Hustle at a Time 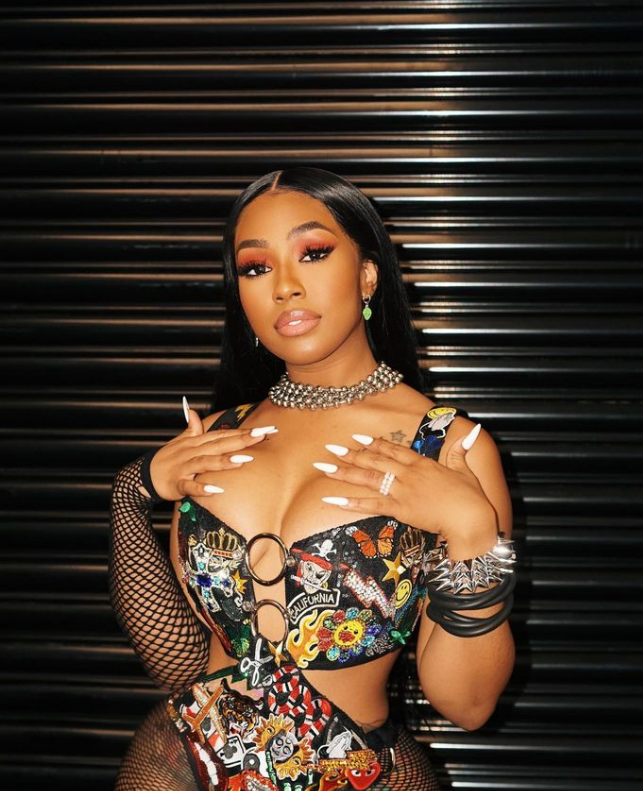 Yung Miami is among the hottest new rappers, and she’s already earned the attention of mega-stars like Diddy.

The rapper might claim she scammed her way to being famous, but I beg to differ; she has worked hard to reach this level and deserves everything good that comes her way.