EXCLUSIVE: Nia Long Being Recruited To Join The Real Housewives Of Beverly Hills!

Exclusive RHOBH details: Nia Long is reportedly being recruited to join the Real Housewives of Beverly Hills! And, of course, it has to do with her recent split.

A few days ago, Nia Long announced she and NBA coach Ime Udoka are breaking up following the rumors about his alleged affair. 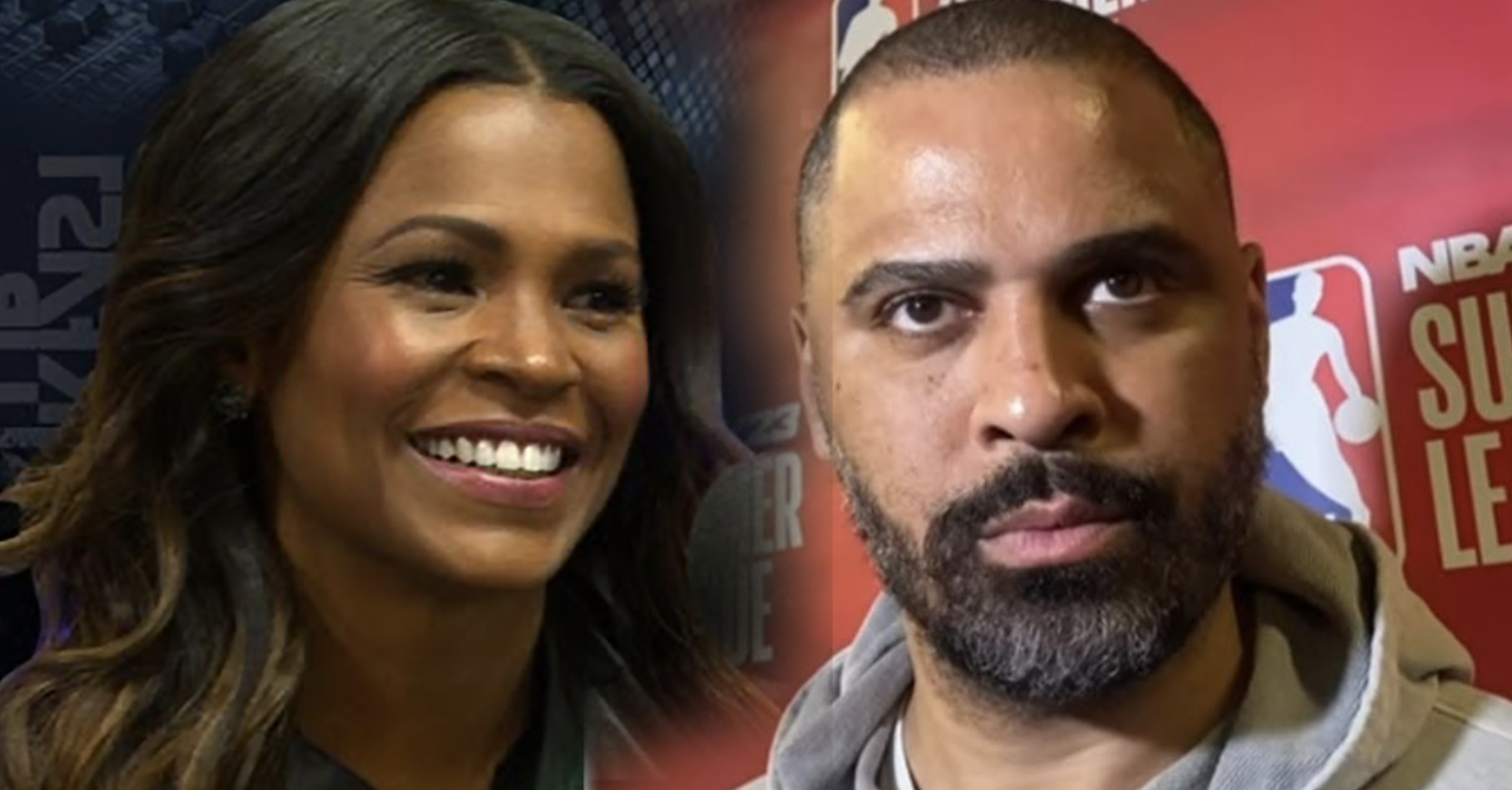 The head coach of the Boston Celtics was previously suspended over his “inappropriate relationship” with his female subordinate.

Following the suspension, Udoka later gave a statement to ESPN’s Malika Andrews on the alleged relationship. “I want to apologize to our players, fans, the entire Celtics organization, and my family for letting them down,” he said. “I am sorry for putting the team in this difficult situation, and I accept the team’s decision.” His message concluded, “Out of respect for everyone involved, I will have no further comment.” 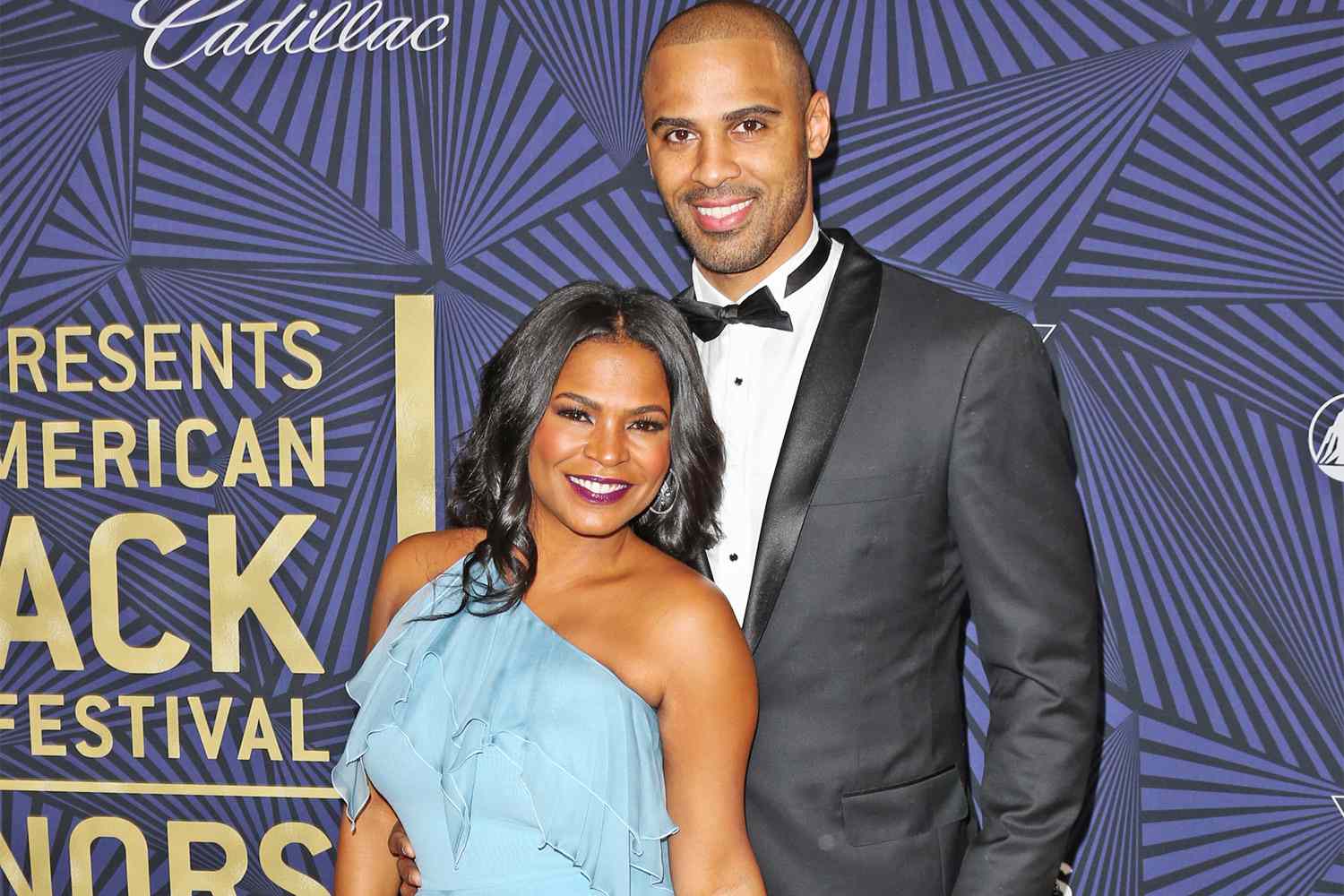 And now it was recently announced that Long, 51, and Udoka, 45, have ended their 13-year-relationship.

But it looks like things are looking up for Nia. Because, besides buying a new, $3.6 million home, she might have a new contract offer from Bravo. 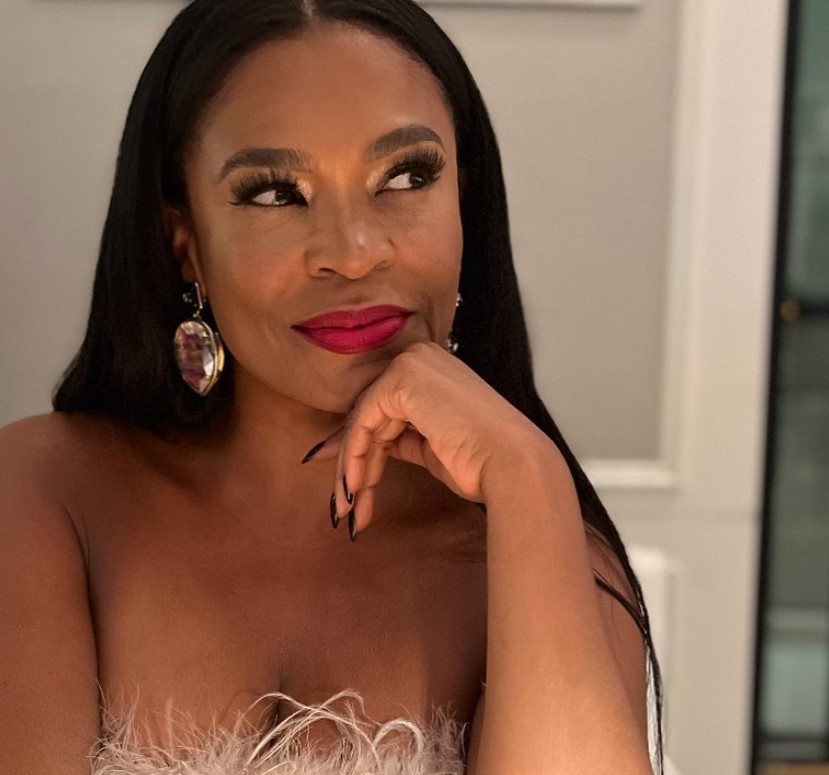 Because Real Housewives of Beverly Hills are interested in her

It looks like Nia Long might become a new RHOBH addition soon. A source told Media Take Out, “Nia has been friends with Garvcelle [Beauvais] for many years, and Garcelle approached her about joining the cast.” They added, “Nia was initially reluctant to join, but she had her agent reach out to see if Bravo could accommodate her financial needs.”

So far, it’s not a done deal, but it looks like she asked for a big sum of money. And we’ll have to see whether Bravo thinks it’s worth it.