For The Culture! Janet Jackson To Be Inducted Into Rock & Roll Hall Of Fame

Janet Jackson is now blending her rhythm nation with Rock & Roll as she’s being inducted into the Rock & Roll Hall of Fame. The “Made For Now” singer will officially become apart of rock history at the 34th annual ceremony, being held inside Brooklyn’s Barclays Center on March 29, 2019.

Other 2019 inductees include The Cure, Def Leppard, Stevie Nicks, Radiohead, Roxy Music and The Zombies. The decision to include Jackson in this year’s class was made by an international body of voters that includes music industry professionals, historians, and living inductees. They considered the length of Jackson’s career, her complete body of work, her originality, and her lasting influence on other artists. Rock Hall, the Cleveland, Ohio museum where the inductees careers are formally commemorated, is scheduled to reveal its official 2019 inductee exhibit, featuring exclusive memorabilia from Jackson’s career at that time. 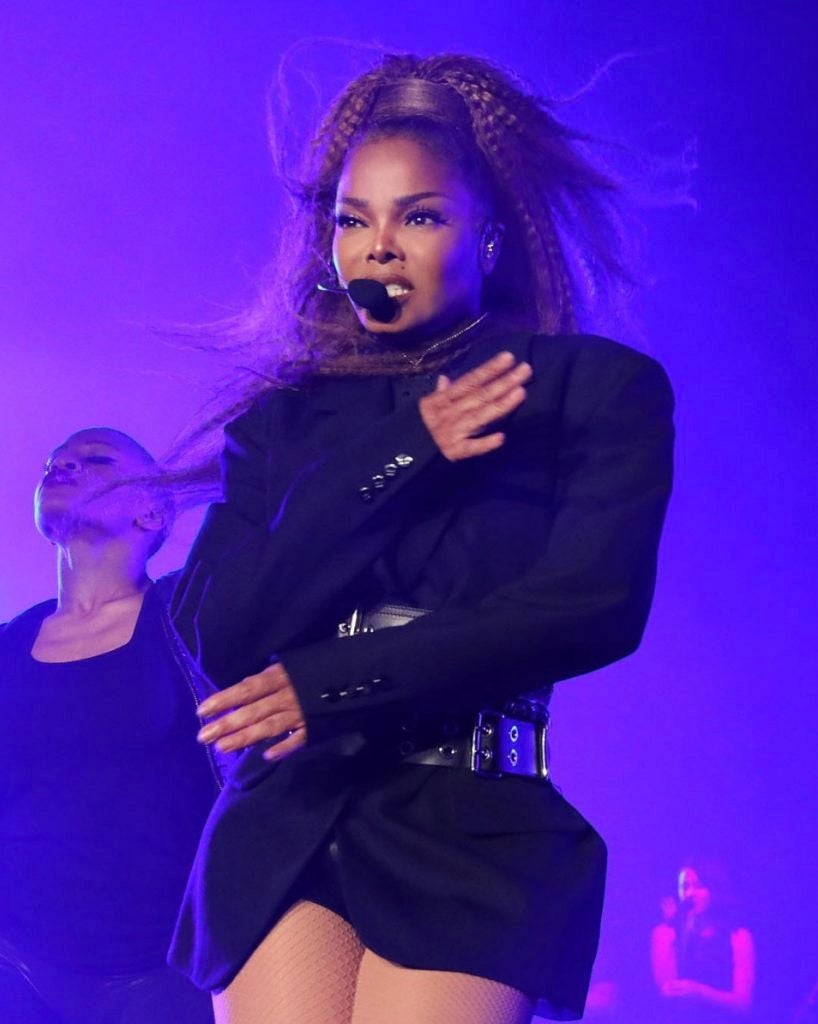 It’s obvious Jackson’s influence is embedded in this country’s musical fabric. Everywhere you look there’s evidence of pop stars adopting her once controversial performance style. Legends like Beyoncé credit her with inspiring them, and newcomers like Normani are clear about their desire to follow in her footsteps. A limited amount of tickets to this year’s induction ceremony are available for sale to the public. Can’t make it to New York? You can catch the ceremony on HBO and Sirius XM. Congratulation Ms. Jackson!