Last week, rumors were swirling about BMF actress La La Anthony and her co-star Da’Vinchi being a “thing.” Though some photos of the two were LEAKED, however, they were too blurry to confirm anything.

But today, photos of the couple have been released and looks like they are not even hiding the relationship. 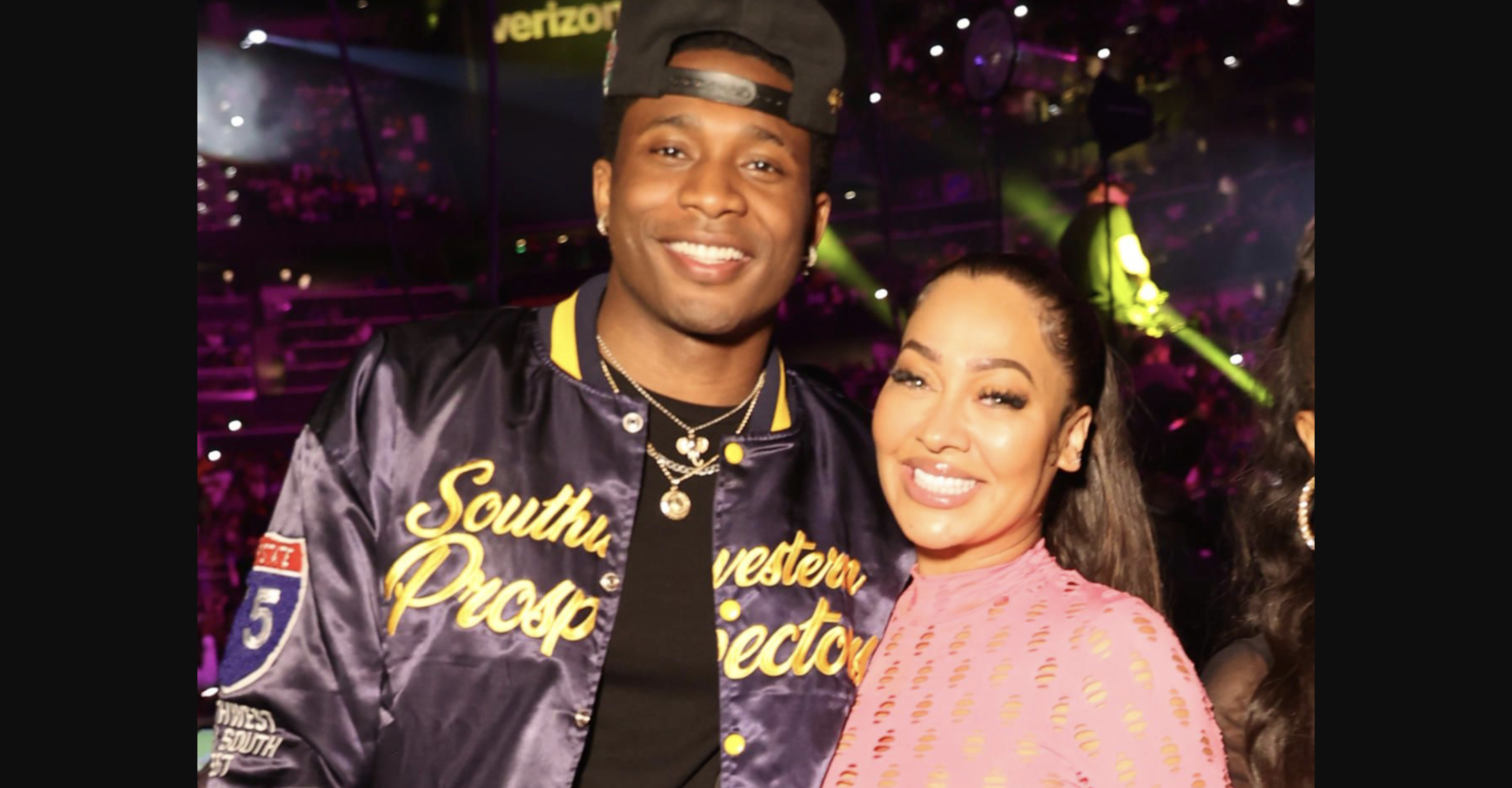 Keep your eyes peeled for all the details!

La La Anthony born Alani Nicole Anthony filed for divorce from Carmelo Anthony last year and now the actress and TV personality is back in the dating game.

Last week this news wasn’t really of any substance as there were no photos of the two together. Many fans and followers even had some judgement regarding the pair’s massive age gap.

However, it looks like “age” is not a concern for this new couple.

La La and Da’Vinchi have been spending a lot of time together and the two were seen attending the Mary J Blige/ Xscape concert last week.

The two didn’t seem to hide their relationship and held hands while moving out of the aisle.

They even posed for some couple photos with friends.

Well, that confirms it. La La and Da’Vinchi are official!

Check out the couple here: 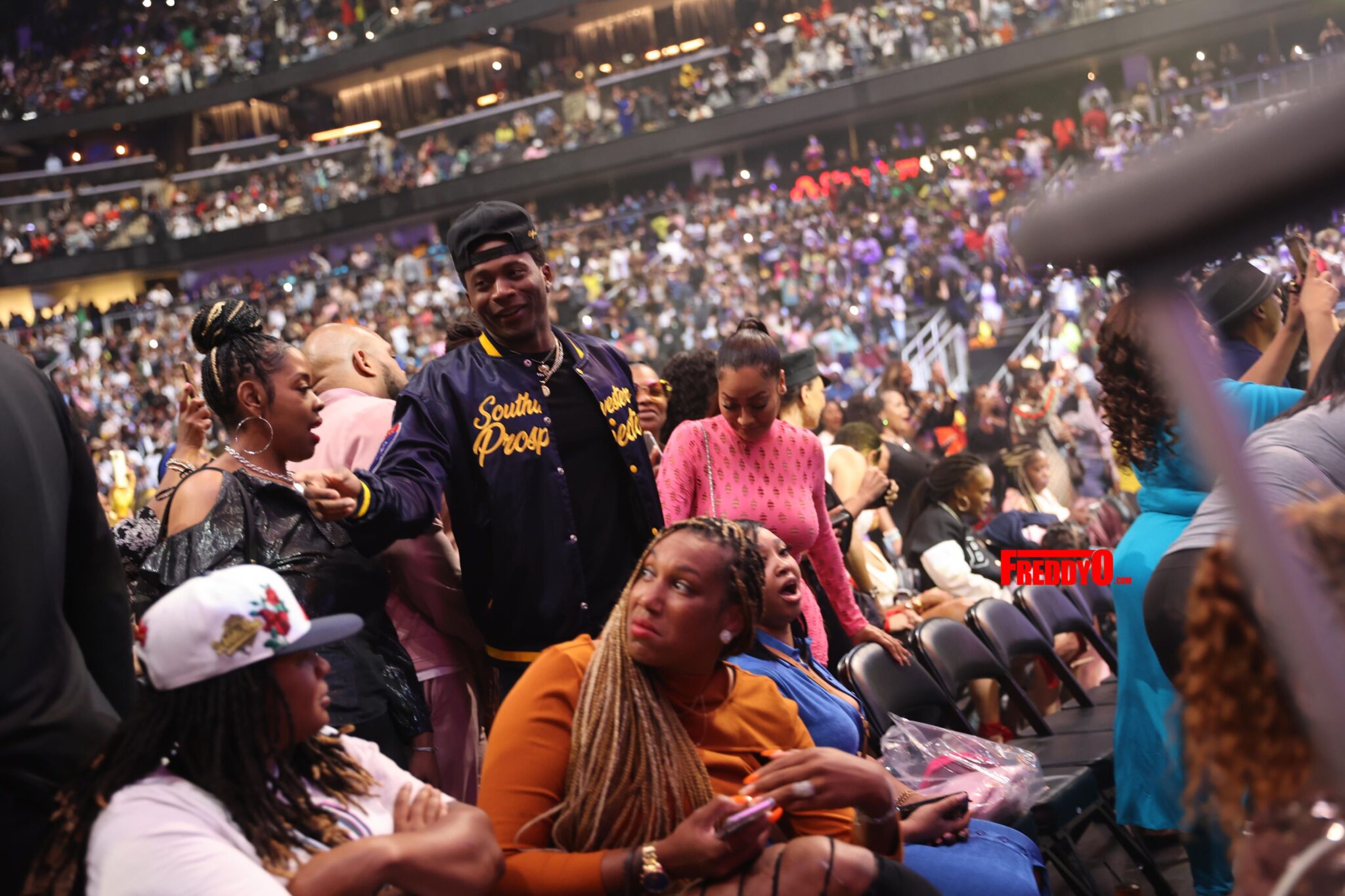 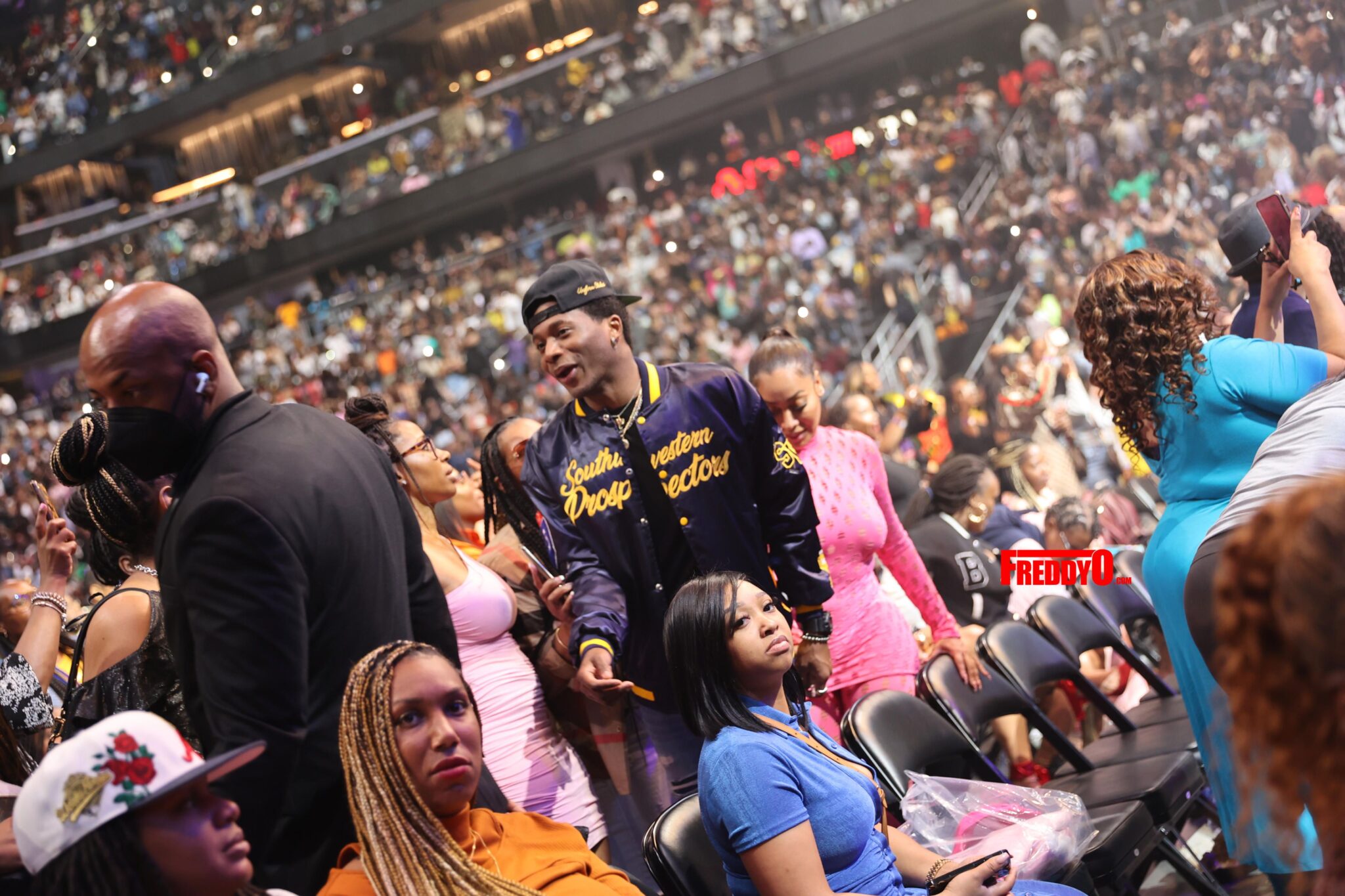